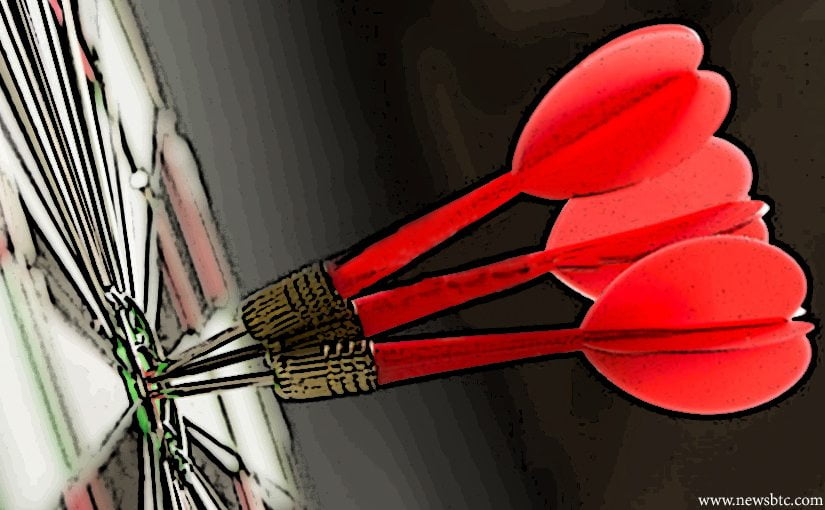 Tether Continues to Issue New USDT at an Alarming Rate

Tether is one of the companies causing some drama in the cryptocurrency world right now. The company has issued around 50 million USDT this week alone. All of this money is used to push up prices of different cryptocurrencies on Bitfinex, by the look of things. It is evident this is causing some problems for a lot of people. Whether or not these concerns are justified, remains to be determined.

This has been a pretty eventful week for Tether, to say the least. Earlier, the company issued another 20 million USDT tokens. All of this digital money needs to be backed by collateral in US Dollars. Whether or not that is the case right now, is perhaps the biggest mystery in all of cryptocurrency. There is another problem people need to take into account, though. Last night, another 30 million USDT was added to the existing supply.

It is unclear where this sudden demand is coming from. That is, assuming the demand is legitimate, to begin with. There are some wild theories circulating on the Internet right now. No one can deny the USDT brought in circulation help keeps the Bitcoin price stable right now. Who controls this funds exactly, is a different matter altogether. It is certainly possible this influx of new tokens, is completely legitimate, although it is doubtful right now.

Surprisingly, these new tokens do not seem to affect the trading volume all that much. HitBTC is still the largest market, following by Poloniex, and Bittrex. Very few of the coins seem to make their way to Bitfinex right now. That is, assuming there is no secret order book containing information to explain this situation. There have always been some correlations between Tether and Bitfinex. Proving nefarious activity is difficult, though, and should be considered speculation at this point.

Overall, there is a reason to be concerned about the USDT supply right now. With so many new tokens being added in quick succession, things are not looking great. Then again, the company will hopefully have a decent explanation for this development. Right now, over 564m USDT exist. A staggering amount, to say the very least. Around 70% of those tokens are traded in daily volume right now. The demand seems genuine. Whether that is really the case or not, remains to be determined.