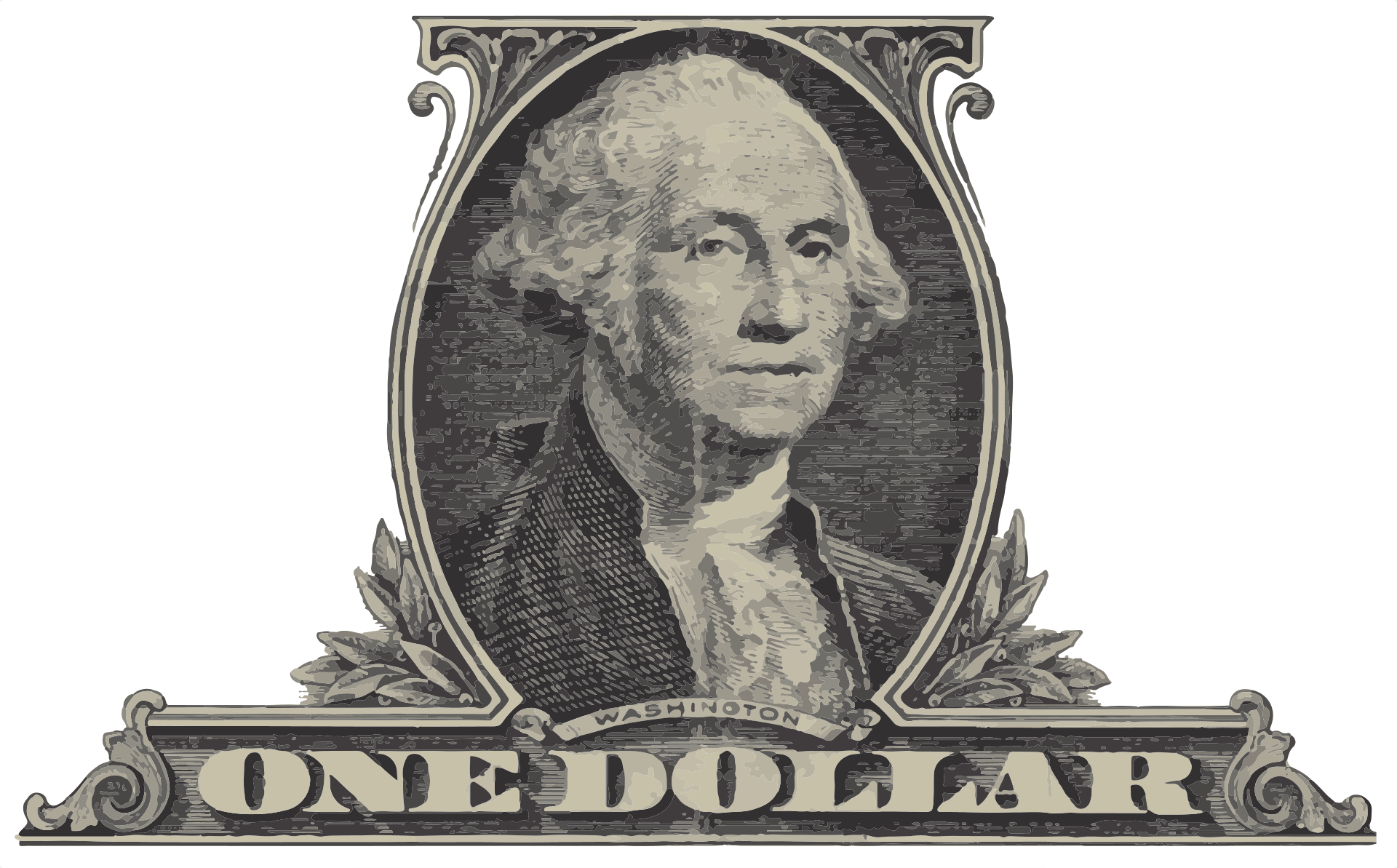 As per the official report published on May 18, Tether, the issuer of the world’s most used stablecoin, USDT, has cut 17% of its commercial paper holdings and increased United States Treasury bills with this reserve amount to back its stablecoin, USDT. Tether made the reduction over Q1 2022 and continues for a further 20% decline since April 1. The firm will highlight this 20% reduction in the Q2 report.

The crypto project took these steps following the USDT stablecoin losing its dollar peg. The stablecoin dropped to 95 cents on May 12. In addition, to assuage users’ fears over the catastrophic effects of the recent bloodbath, Tether noted that its reserves were “fully-backed” in a blog post on Thursday.

According to the statement of the stablecoin issuer, it has decreased commercial paper holdings. As a result, the holdings decreased from $24 billion to $20 billion in the first quarter. As well as, the company increased its investments in the market money funds and U.S. treasury bills during that time. The firm has added 13% to its Treasury Department and lifted the investment amount from $35.5 billion to $39 billion.

Tether has maintained its stability through multiple black swan events and highly volatile market conditions and, even in its darkest days. Tether has never once failed to honor a redemption request from any of its verified customers.

Tether Affirms It Is “Fully Backed”

This latest attestation further highlights that Tether is fully backed. And that the composition of its reserves is strong, conservative, and liquid.

In February 2021, New York Attorney General alleged the firm had misrepresented the figure of fiat collateral through which stablecoins USDT is backed. The company settled the legal dispute with A.G by paying an $18.5 million fine. And since then has been liable to disclose its reserve every quarter per the settlement. As a result, Tether reported its reserve allocation for Q4 2021 last February. According to that report, the company has reduced its commercial paper holdings from $30 billion to $24 billion, diminished by 20%.

Continued redemptions from USDT would cause forced sales of commercial holdings, possibly leading to spillover in contagion in the traditional financial market, said Nikolaos Panigirtzoglou, an JP Morgan Chase & Co. analyst on Thursday.

Citing the outflows of the Tether, Panigirtzoglou said;

This is not all exiting crypto markets as around $5 billion appears to have shifted to USDC and Binance USD.

Tether has a market capitalization of over $74 billion at the time of writing. While Tether’s reported assets backing USDT have exceeded $82 billion. To assure users that Tether is stable as its name sounds, over the last two weeks of market volatility, Tether highlighted that it would “honor all redemptions from verified customers” for USDT.

Tags: Commercial paper holdingscryptocurrencytetherUSDT
Tweet123Share196ShareSend
Win up to $1,000,000 in One Spin at CryptoSlots

Naveed is a graduate in BA and has been following the crypto world since 2017. Having a passion and keen eye for detail, Naveed enjoys finding breaking stories via official press releases, Twitter, and blog posts. Outside of cryptoverse, Naveed enjoys cricket, rock climbing, and spending quality time with his siblings.