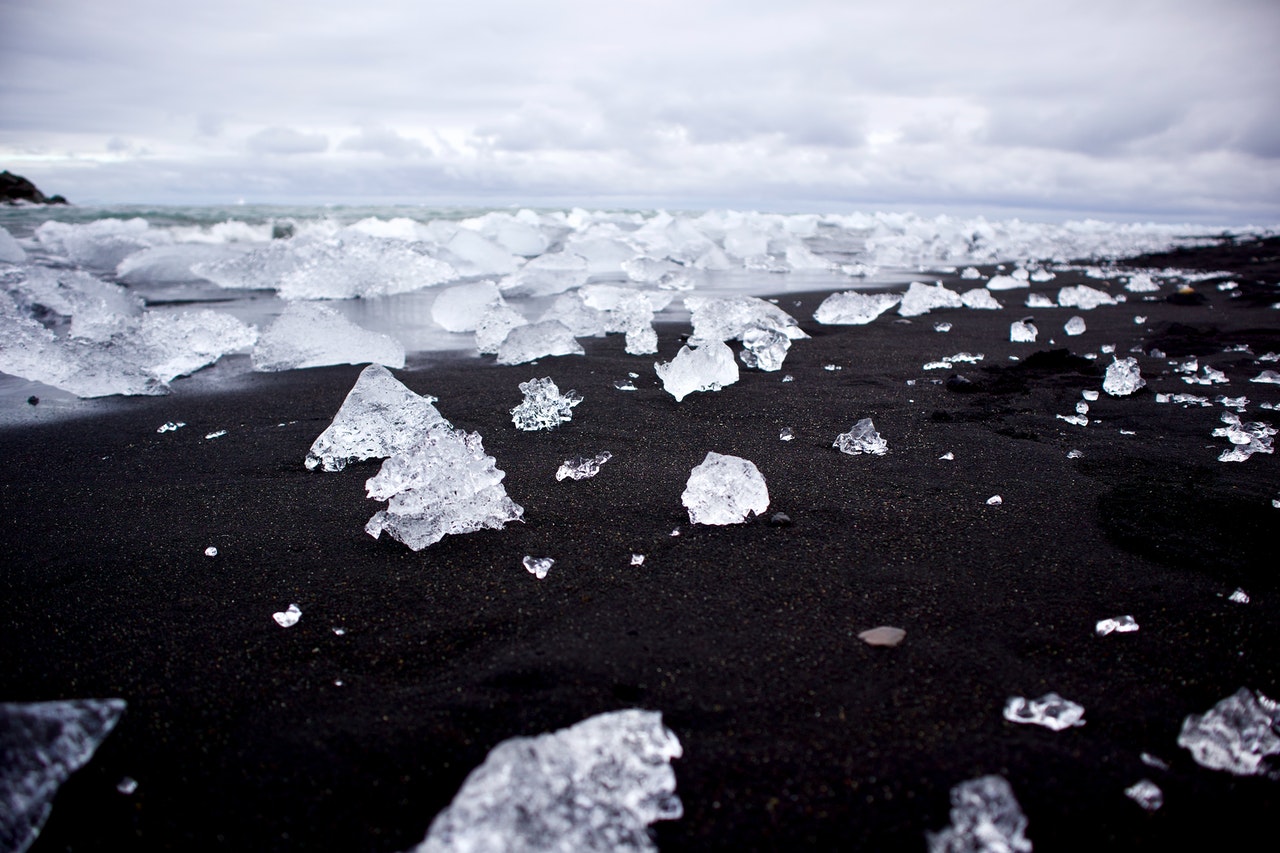 Tether Freezes Over $150M+ Worth Of USDT Stablecoin

Tether has been one of the biggest question marks in crypto in recent years, and that hasn’t changed as adoption has grown. Decentralization has been a hot topic, and while the word itself isn’t mentioned once throughout Satoshi Nakamoto’s Bitcoin whitepaper, it is a core identity that has been latched on to bitcoin, and crypto in general, since near inception.

Of course, decentralization is the core component of just one of many question marks around Tether. However, this week the spotlight is on just that, as Tether announced that roughly $160M worth of stablecoin USDT would be frozen. Let’s look at what we know.

Three Ethereum-based USDT addresses, holding north of $150M, were frozen this week, according to Tether officials, as the blockchain cited the move due to “a request from law enforcement.” The blockchain has now blacklisted over 560 addresses since November 2017. It was the first blacklisting maneuver from Tether in 2022.

Tether representatives have previously stated that “through the freezing of addresses, Tether has been able to help recover funds stolen by hackers or are compromised,” leading to heated debates in the crypto community – one that has largely embraced decentralization – over what degree of power blockchain authorities should be able to weild over the network. Long-time crypto loyalists are, generally speaking, not ecstatic about Tether’s level of control of the market – even if the end result is to replace funds that were lost due to the actions of malicious bad actors.

Furthermore, recent U.S. government scrutiny over the likes of stablecoins – notably USDT and USDC – have arguably led to substantial growth of more decentralized alternatives, namely UST and DAI – the third and fourth largest stablecoins in the market. Where We Go From Here

Admittedly, Tether is undoubtedly in between a bit of a rock and a hard place. The leading stablecoin is rapidly approaching a $100B market cap, and is salivating at the thought of solidifying it’s stature as the ‘go-to’ stablecoin in a world of rapid crypto growth.

Additionally, according to a Chainalysis report, illicit activity and cryptocurrency-based crime nearly doubled in 2021 compared to 2020, and government officials are likely ramping up communications with the blockchain.

As we kick off the new year, expect more of the same when it comes to Tether, and perhaps even Circle’s USDC – as the two look to ingrain crypto in more mainstream outlets, a degree of centralization to come with that is inevitable.