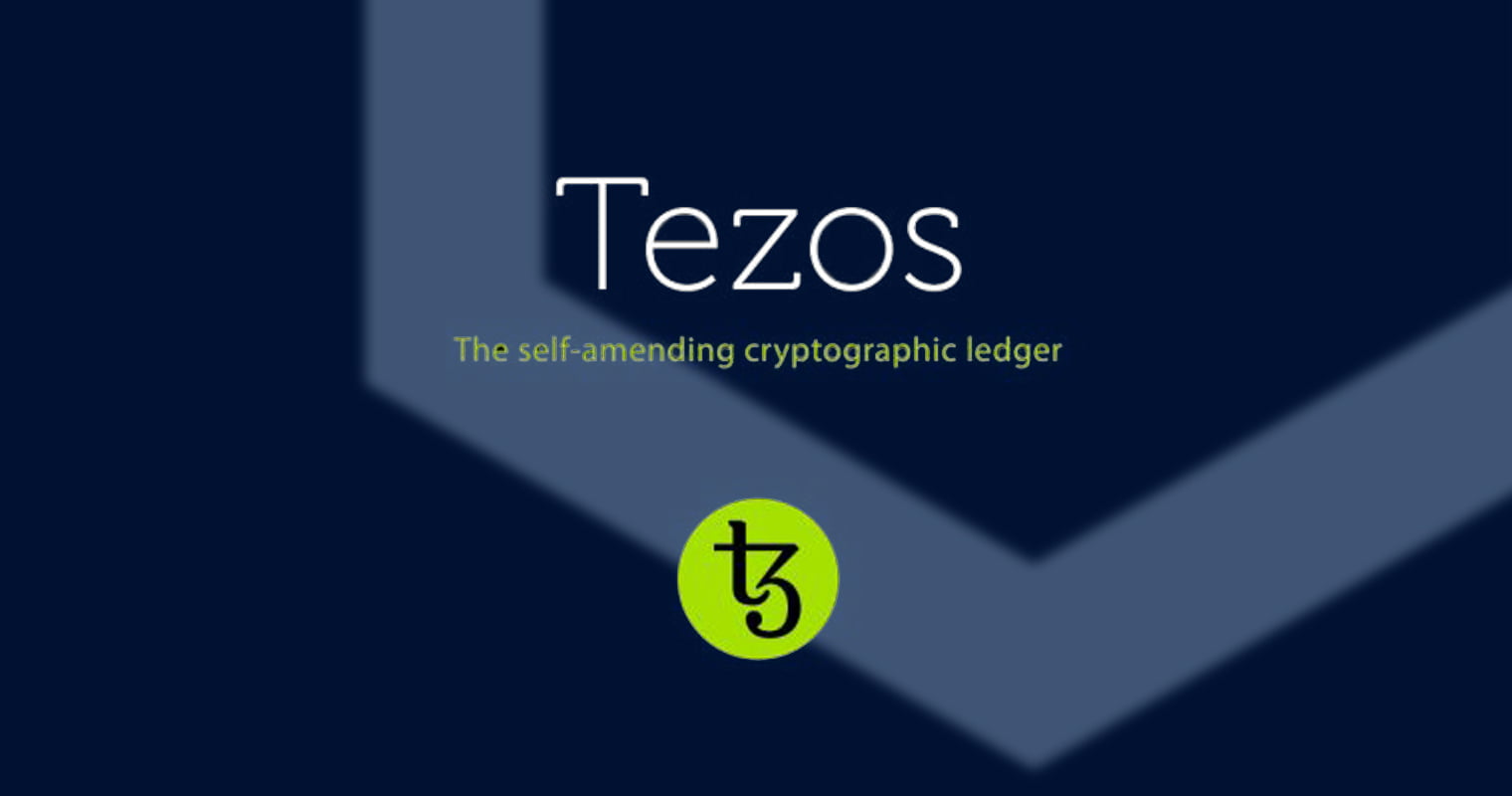 The Tezos ICO raised $232 million last July for the blockchain startup. Seven months later, after progress was delayed due to infighting between the founders, the project’s tokens are finally set to launch “in the next few weeks.”

The Tezos foundation raised funds to develop a new cryptocurrency last July through an initial coin offering (ICO) that generated $232 million. While the ICO remains one of the largest by amount raised, contributors have yet to receive the new cryptocurrency because the project’s release has been delayed by infighting between the project’s founders, Kathleen and Arthur Breitman and Johann Gevers.

Gevers, president of the Tezos Foundation — which was set up to oversee the launch and development of the blockchain project — stepped down from his post Thursday following the disputes with the Breitmans. The two had called for the resignation of the foundation trustee last fall, after accusing him of attempting to embezzle money and acting “as a roadblock to the mission.” The Foundation said in a statement that Gevers had stepped down voluntarily, to “optimally support” the mission and was “committed to the success” of the project.

Ryan Jesperson and Michel Mauny will now join the board of the Tezos Foundation, replacing Gevers as well as Diego Olivier Fernandez Pons. Jesperson, who invested in the Tezos ICO, started an international petition last year to oust Gevers; Earlier this month he set up a rival group, the T2 Foundation, to pursue the launch of the Tezos network. Manuny is also a member of the T2 Foundation.

“With the appointment of the two new members to the Board, the Foundation is preparing itself to assist in the timely launch of the Tezos network,” the Tezos Foundation said in a statement.

This shakeup in leadership clears the way for Tezos to release the tokens, which will facilitate a blockchain network for smart contracts that aims to rival Ethereum. In fact, the price for pre-launch tokens surged more than 10% after the announcement today. Gerves posted on Twitter “TEZOS ACHIEVES IMPORTANT MILESTONE,” sharing the news of the changes.

“After months of very hard work under extremely difficult conditions, I’m very happy that we’ve achieved a good resolution that optimally serves the interests of the Tezos project and the wider crypto ecosystem,” he said.

Tezos had been looking to a February release date for the coins, a deadline that now seems within reach. Speaking at a UCLA event on February 18th, CEO Kathleen Breitman said the company was planning on “going rogue” and releasing the tezzies (as the tokens are known) “in the next few weeks.”

Now, investors are watching with anticipation to see if Tezos and the new leaders of its governing body can deliver — something which seems closer than ever following these announcements and a reinvigoration of the team.

Tags: Arther BreitmanblockchaincryptocurrencyICOJohann GeversKathleen BreitmantezosTezos Foundation
TweetShare
BitStarz Player Lands $2,459,124 Record Win! Could you be next big winner? Win up to $1,000,000 in One Spin at CryptoSlots