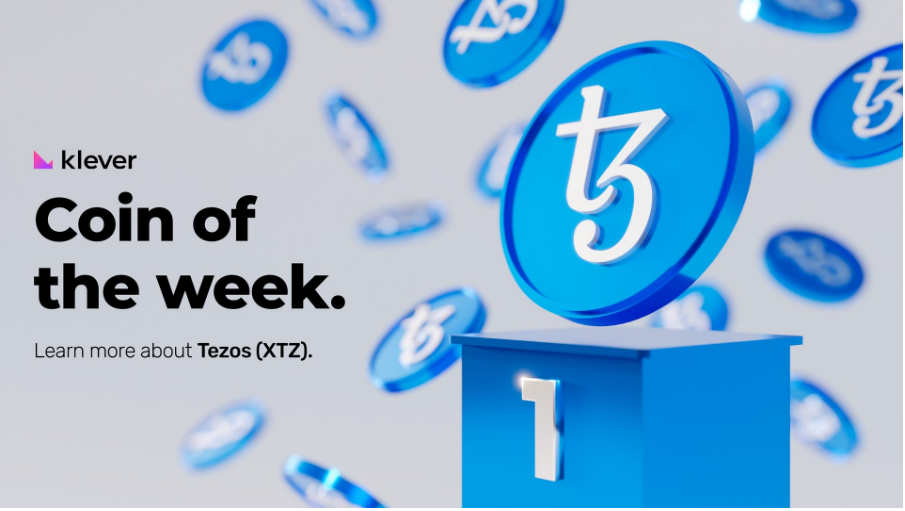 After a sharp decline in the second week of June, the price of Tezos (XTZ) rebounded from its $1.2 low. Tuesday, despite a highly volatile market, the altcoin price reached a new all-time high, rising slowly but steadily.

XTZ was a prominent performer to usher in the week, as prices surged to a three-week high. Following Monday’s session low of $1.50, XTZ climbed to an intraday high of $1.60 yesterday.

As of the time of writing, XTZ was trading at $1.54, an increase of 6.0 percent over the previous week. This increase in price caused the token to collide with a significant resistance level at $1.67, and gains have subsequently retreated.

Moreover, the continuing surge was maintained when the price of XTZ gained a steady footing at $1.32. The upswing pushed the altcoin 27 percent higher as it breached the previous swing resistance at $1.65.

A continuous decline over the past eight months pushed XTZ to a January-March 2020 support level of $1.2, representing a loss of 85 percent. However, on June 19, the altcoin soon rebounded.

The positive turnaround pushed the XTZ price 33 percent higher to $1.62, where it encountered strong resistance. Nonetheless, over the previous four days, the price rejection at the indicated level has increased, indicating that sellers are defending this level.

Despite an 80 percent drop from its all-time high of $9.18 in October of last year, XTZ has been on an upward trend since last Friday.

On Thursday, Tezos unveiled a developer portal to aid in the creation of decentralized applications on its blockchain.

Generally, the XTZ price continues to exhibit indications of vitality, with bulls aiming to break out of the bottom and advance to $1.80. If successful, the break would result in the highest trading level for XTZ since last month.

In the meantime, traders await the release of the U.S. Consumer Price Index on Wednesday, which in previous months has shown rising inflation. In May, the CPI climbed 8.6 percent, the biggest yearly rate in four decades.

Tags: bitcoincryptoTezos. XTZ
Tweet123Share196ShareSend
Win up to $1,000,000 in One Spin at CryptoSlots