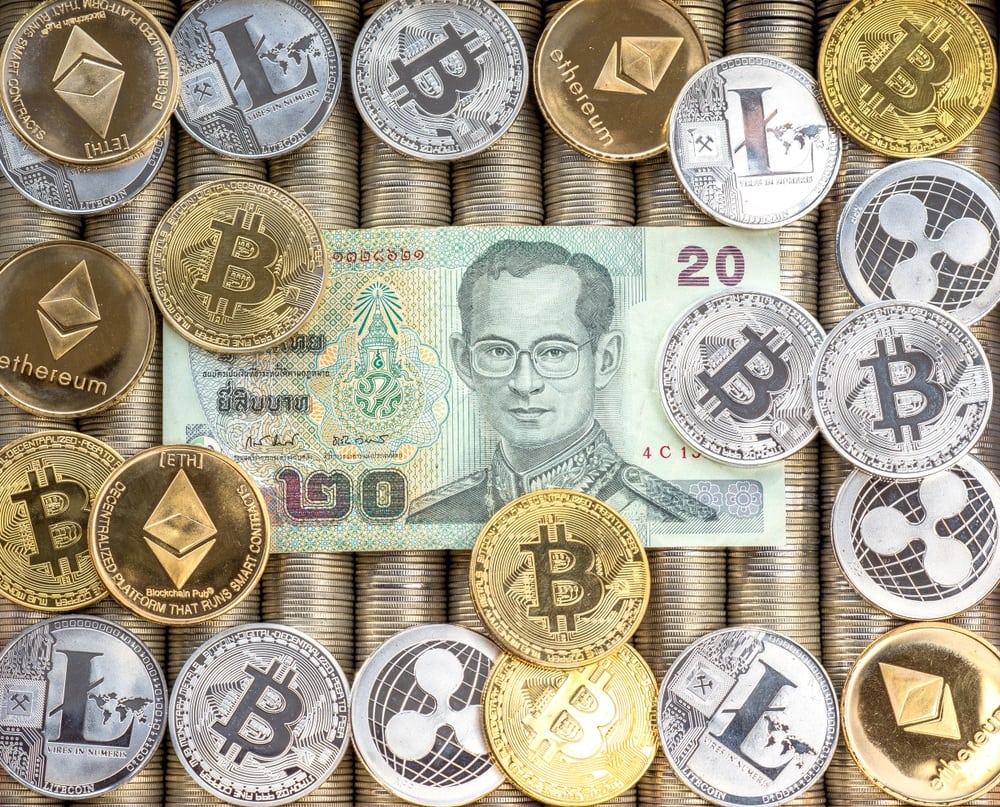 Mixed messages are still coming from Thailand with regard to the cryptocurrency industry in the Kingdom. This week the Thai Securities and Exchange Commission stated that at least one ICO portal will be certified this month, while the Deputy Prime Minister has called for more control over cryptos.

According to reports in the Bangkok Post the Thai SEC has made positive moves towards cryptocurrency and initial coin offering regulation;

“At least one ICO portal will be certified in November, then we can approve each ICO offering, which might start in December,” SEC Secretary General, Rapee Sucharitakul, stated.

Six crypto exchanges are still waiting for full approval from the regulator but are currently still permitted to operate in the country. The ICO portals will enable the screening of initial coin offerings, the conducting of due diligence, verifying KYC processes are in place, and checking smart contract source code. What they cannot do is determine whether the projects will be successful as SEC head added; “We have always warned investors against being persuaded to invest in ICO offerings because they could be scams or they might not have sufficient liquidity to trade,”

He went on to confirm that no changes will be made to the existing regulations regarding digital currencies in the county. The SEC remains open to input from ICO issues aiming to launch future coin offerings.

In a related report Deputy Prime Minister, Wissanu Krea-ngam, has called for more control over cryptocurrencies citing that old demon, terrorism financing. He told participants of a Counter-Terrorism Financing Summit that “more efforts – both domestically and internationally – are needed to keep up with changing times and tactics,” in direct reference to digital assets.

He added that AML (anti-money laundering) and counter terrorism experts should not be satisfied with their understanding of cryptocurrencies and need to ‘update their knowledge’. Regulations on digital currency trading have been implemented this year but according to the politician this is not enough; “the laws need to be amended in the future so that we can better keep up with technological changes,” he added.

Thailand is currently in the grips of a military junta which seized power four years ago. Since then ministers have ‘shot from the hip’ several times, especially regarding technology that they do not comprehend. About-turns are commonplace in Thailand, the most recent example being the rescinding of the proposed 7% VAT on all crypto trades which would have crippled the industry in the county.