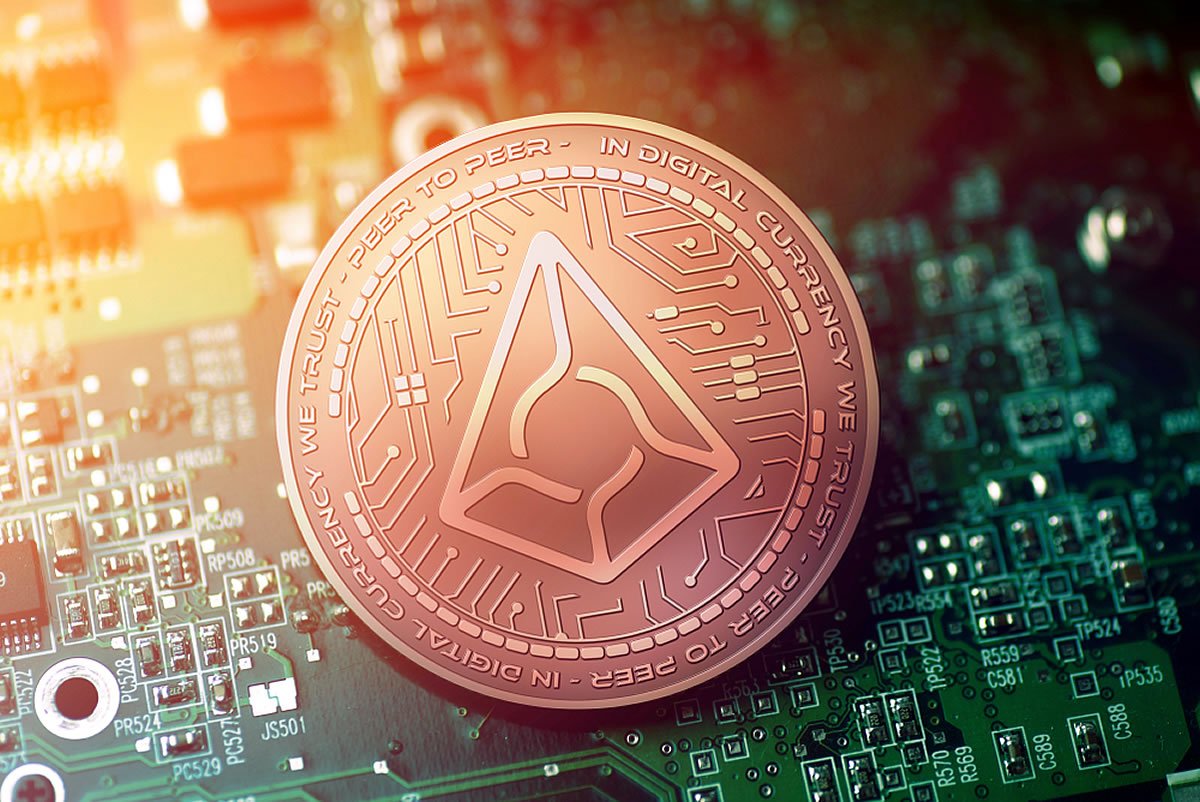 The $152 Million Lawsuit over Blockchain Betting Startup Augur is Settled

In April, a blockchain entrepreneur has surprised the space by launching a savage legal attack on his four associates, alleging that all of them committed acts of fraud, breach of contract and trade theft.

The allegation resulted in a $152 million lawsuit, the most expensive claim the cryptocurrency space had seen, even until this very date. The plaintiff was Matthew Liston, 26, and the defendants were Jack Peterson, 35, Joseph Charles Krug, 22, and Jeremy Gardner, 2 – all co-founders of a blockchain betting tool Augur at the time of filing – named alongside angel investor Joseph Ball Costello, 64.

Liston alleged that he was removed forcibly from the company and the project, was not paid or recognized for his role as co-founder at Augur. He also accused the defendants of freezing his stakes from Augur’s Initial Coin Offering (ICO) which raised $5.3 million.

The very recent court records filed in San Francisco County, California, shows that Liston’s lawsuit was dismissed on October 12. The county has reportedly ordered the management to take the case “off the calendar,” which, in legal terms, means an order of the court to bring a lawsuit, petition or motion off the list of pending cases or actions which are scheduled to be heard.

The court decision appears to have come after O Shane Balloun of Balloun Law requested to terminate Liston’s allegations over prejudice. It means that the lawsuit would be dismissed enduringly. In September, on the other hand, another court document revealed that Liston’s lawyers were negotiating an “off-court” deal with the defendants.

“…the parties have reached a settlement in principle and are working diligently to finalize a written settlement agreement,” the document read.

None of the parties responded to the media queries sent after the document made it to the press.

Is Liston Still an Augur C0-Founder?

Even though his case stands dismissed, and a private negotiation being underway, Liston still recognizes his role at Augur as its CEO and co-founder on his social media profiles. The company’s official website and whitepaper, meanwhile, do not name Liston anywhere, creating a conflict with what Liston claims.

The blockchain entrepreneur nevertheless moved on to taking other key positions in the industry. He offered strategic assistance to Gnosis Limited, a decentralized platform for prediction market, which raised $12 million in funding and shares similarities with Augur. He also worked as a Decentralized Autonomous Strategist at ConsenSys, a blockchain software technology company.

Liston is currently working on a project-cum-religion he calls 0xΩ.

“It’s a religious framework that could allow for belief sets to update much more quickly and also to democratize the relationship between membership and convergence on what everyone believes in this religion […] The idea is you can take an existing religion, say Judaism, and you could place the scripture in a blockchain,” said Liston.

Tags: Augurblockchaincourt casecrypto
Tweet123Share196ShareSend
Win up to $1,000,000 in One Spin at CryptoSlots