The Crypto Markets May be in a Rout, But the Blockchain Job Market is in Full Swing 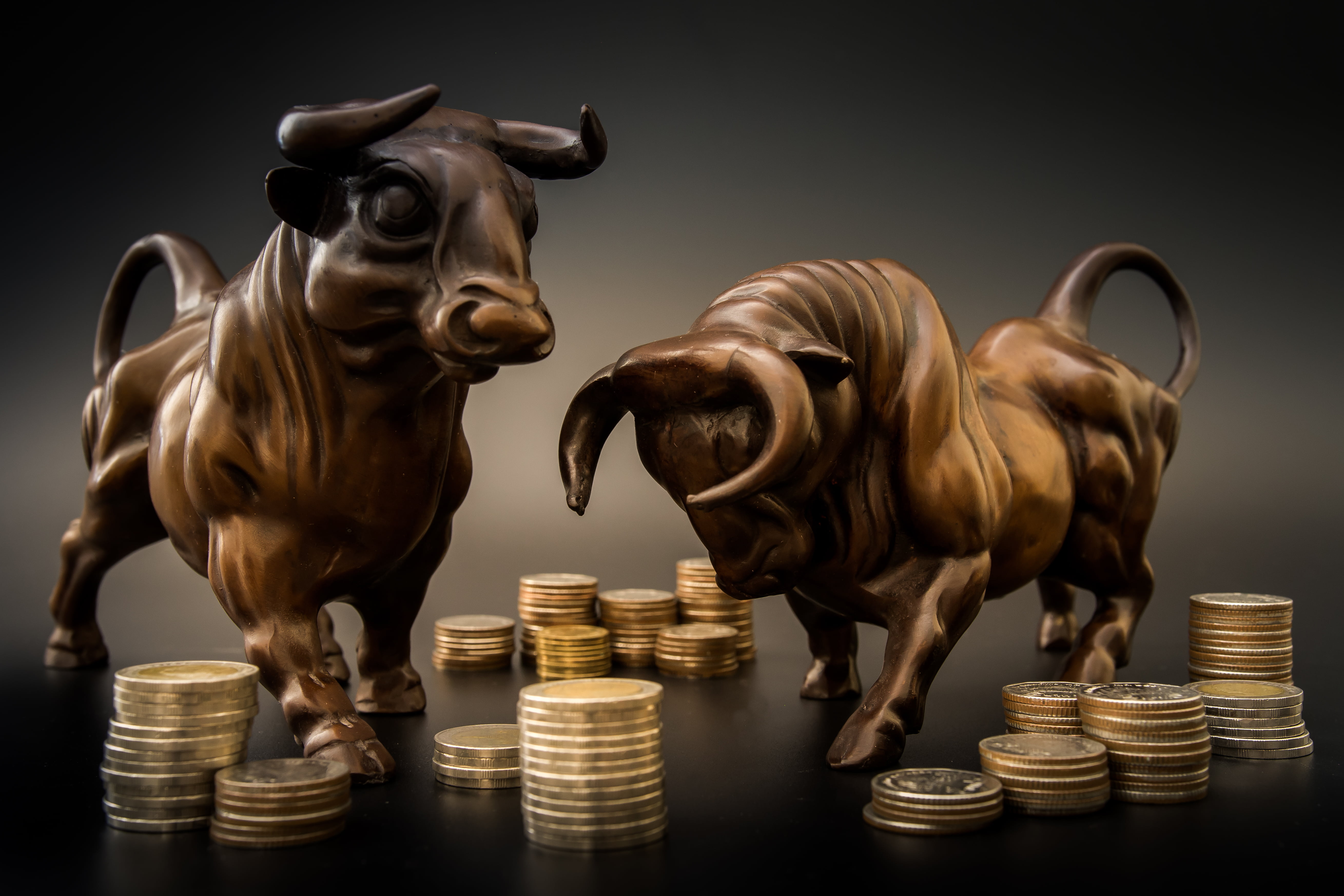 Although the crypto markets are caught in a persisting bear market, blockchain jobs are in a raging bull market, with blockchain developer job growth topping this year’s LinkedIn Emerging Jobs Report.

Although the cryptocurrency markets have faltered throughout 2018 and are currently sitting at their lowest price levels since mid-2017, the blockchain development industry is thriving.

The LinkedIn report notes that in the United States, blockchain developer jobs saw 33x growth in 2018, significantly more than the second fastest growing job of machine learning engineers, which grew by 12x throughout the year.

The report notes that within the blockchain development sector, the most widely sought-after skills are knowledge and experience with Solidity (smart contracts), blockchain technology, Ethereum, cryptocurrency, and Node.js.

Within the market, most of the demand for workers with skills and a knowledge base in the aforementioned technologies stemmed from three main companies, including IBM, ConsenSys, and Chainyard, and three main cities, including San Francisco, New York City, and Atlanta.

Although the demand for blockchain developers is incredibly high, the crypto rout has undeniably stagnated this growth, as many companies in the blockchain sector have been impacted by the market crash.

ConsenSys, who LinkedIn notes as being one of the biggest blockchain employers, recently underwent a company restructuring that resulted in 13% of the company’s staff being cut.

The restructuring, which has been dubbed as “ConsenSys 2.0” by the company’s leaders, will result in more rigorous milestones and will lead to increased focus on the projects with the most long-term potential, while the more experimental and risky projects will be cut.

Although the blockchain industry may be starting to feel some pressure resulting from the cryptocurrency market crash, it still has a significant amount of growth ahead of it.

Recently, MouseBelt, a blockchain and ICO accelerator service, funded UCLA’s first accredited blockchain engineering course, which will start in January of 2019. The course will be for undergraduate students with an interest in computer engineering and will be considered by the university as a 4-credit special topics course.

In the past, students have had access to blockchain and cryptocurrency courses through the Anderson School of Management, but this is the first course that is actually being offered by UCLA to undergraduate students.

Although the cryptocurrency market’s current situation looks dire, the growth in the blockchain job market and the advent of new blockchain-centric courses from top universities signals that development in DLT tech, which is inexorably tied to crypto, continues pushing ahead and that the best is still yet to come.