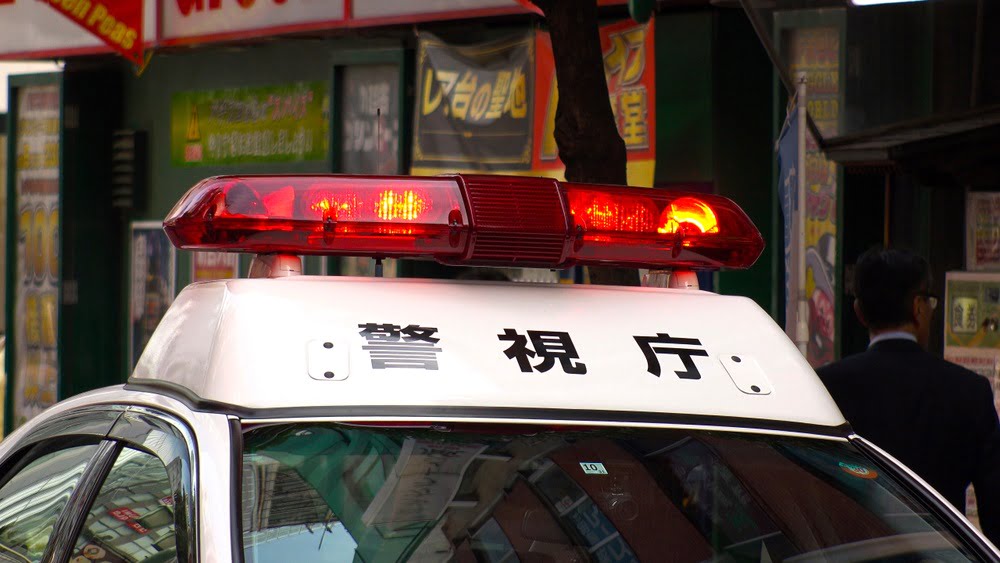 As global regulators rush to institute legal frameworks aimed at reducing the amount of fraud and scams that exist within the cryptocurrency industry, a recent series of arrests in Tokyo highlight just how important regulations can be.

As first reported in The Asashi Shimbun, the charges against the eight men came about after a group of 73 victims filed a lawsuit against the group. It’s reported that they were the victims of a scam that offered investors unrealistic profits if they gave the “investors” fiat currency to invest with.

The lawsuit, which was filed at the Tokyo District Court last month, is seeking 370 million yen ($3.25 million USD) in damages. It claims that the groups held multiple seminars with foreign speakers who attested to the validity of the program. Additionally, they promised investors monthly returns of 3-20%, based on how much they invested, and offered investors higher returns if they brought more into the program.

The group offering the investments claimed that the funds were being given to a U.S.-based investment firm, called “Sener,” which would actively manage the funds and distribute the guaranteed returns back to investors each month.

The group failed to register with Japan’s Financial Services Agency (FSA), which requires that all groups soliciting investments from individuals, for cryptocurrencies or securities products, must register and go through a thorough process that verifies the validity of the services or products being offered.

According to the report, six of the eight suspects have admitted to the allegations, while the other two continue to deny them.

Regulations Important, but Also Dangerous for the Crypto Markets

Regulatory authorities have to walk a fine line between regulating the cryptocurrency markets in a way that proves beneficial for investors, while still allowing for continued growth and not stifling the markets.

Late last month, Ajit Pai, chair of the U.S. Federal Communications Commission (FCC), spoke about the challenges of regulating nascent industries, explaining that new technologies, like cryptocurrencies, are proving to be particularly difficult to regulate in an effective way.

“So one of the challenges is to figure out how we find a level-playing field that promotes investment and innovations for all these firms without disadvantaging any one of them. The second issue is that these are very dynamic industries and one can foresee in coming decades – things like artificial intelligence, machine learning, blockchain, quantum computing will have significant impact on how communications networks operate,” he explained.

The first step that most global regulators are taking to regulate the crypto industry is to increase the regulatory scrutiny cryptocurrency exchanges are put under.

Because exchanges are the public’s primary gateway to the industry, regulating them may prove to be the most efficient way to reduce fraud, scams, and mismanagement, all while still promoting industry growth.

Tags: cryptocurrenciesFCCfsajapanregulationssec
Tweet123Share196ShareSend
BitStarz Player Lands $2,459,124 Record Win! Could you be next big winner? Win up to $1,000,000 in One Spin at CryptoSlots