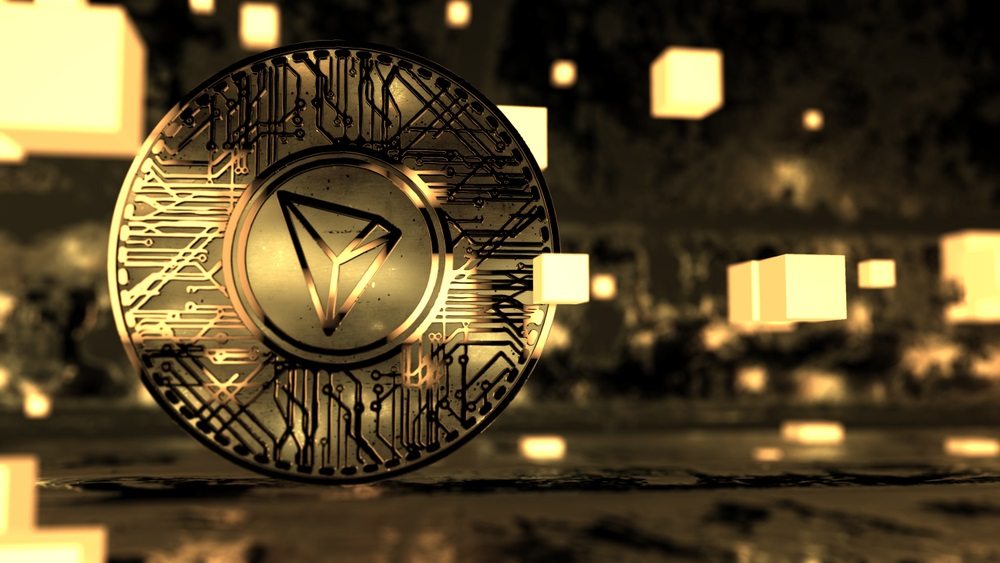 TRON is one of the altcoins making a lot of headlines lately. After announcing its imminent main net launch, excitement has taken hold again. It now appears the creator of this project seeks to acquire BitTorrent Inc. It is another step along the way toward creating a completely decentralized internet.

Few people remember how BitTorrent Inc changed the internet as we know it. Thanks to its peer-to-peer file transferring technology, the company was once dubbed a ‘future unicorn of Silicon Valley.’ Things have not played out this way, mainly due to internal challenges and struggles. BitTorrent Inc also created the uTorrent client, which still has over 100 million active users.

Over the past few years, things didn’t go according to plan for the technology firm. A major change in management appears to be coming. Surprisingly, that change will be driven by a well-known individual in the world of cryptocurrency. The cross-over between cryptocurrencies and technologies had become apparent some time ago.

According to TorrentFreak, TRON creator Justin Sun wants to purchase this technology company. Paperwork dating back to early 2018 confirms there is a genuine interest in this acquisition. Even for cryptocurrency developers, diversification of one’s portfolio is key. That includes looking beyond their own markets in every way possible.

As such, the plan by TRON’s creator makes a lot of sense. BitTorrent Inc has always focused on decentralized peer-to-peer file transfer technology. It may become the cornerstone of Sun’s vision to decentralize all online activity. The project’s whitepaper has always hinted at incorporating such a protocol. Whether or not the plan was to acquire BitTorrent Inc all along remains unclear. A letter of intent between both parties was signed in January of 2018.

The big question remains if the acquisition will effectively happen. It seems the TRON creator still wants to push ahead with this plan. Doing so will require a significant amount of funding to do so. Given TRON’s valuation at nearly $4 billion, the money will normally not pose any problems. At this stage, the acquisition is not set in stone. BitTorrent Inc creator Bram Cohen also has no interest in TRON. Instead, he seeks to create his own cryptocurrency moving forward.