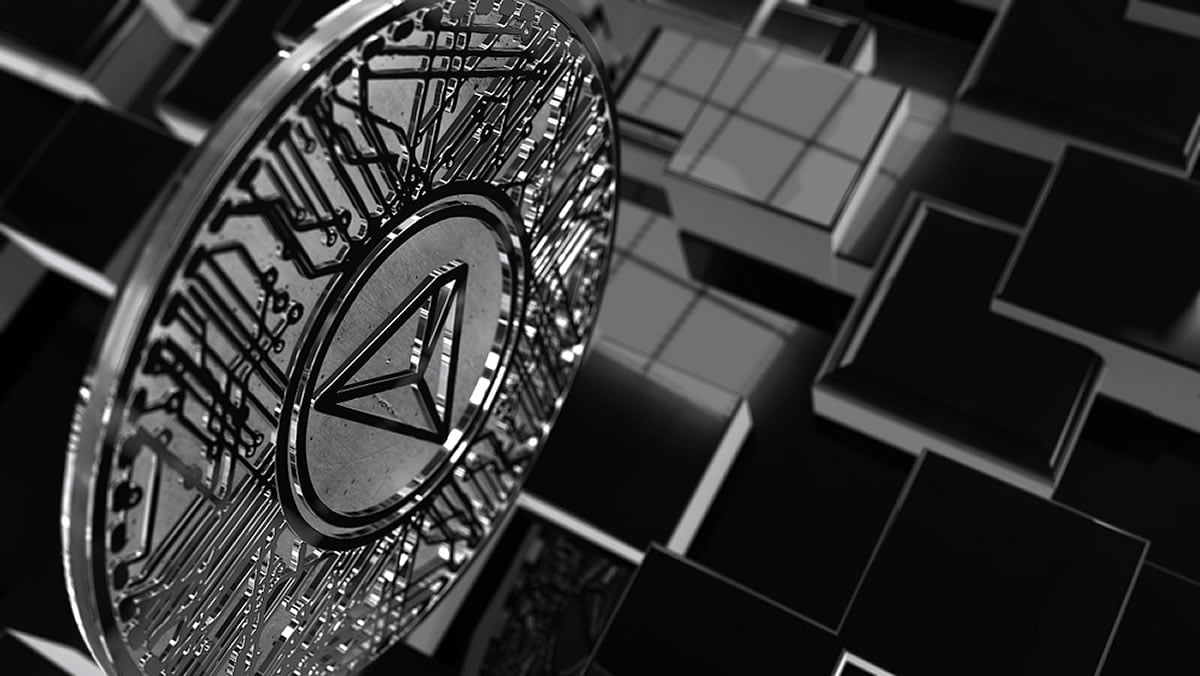 Tron’s TRX Up Almost 40% on The Week as Odyssey 3.2 Protocol Goes Live

Tron (TRX) has surged as much as 40% this week as the global crypto market rebounded from their lowest levels this year.

The overall rebound appears in the wake of a peaceful closure between Bitcoin ABC and Bitcoin SV groups. The two, formed after the split of Bitcoin Cash blockchain, had spoiled the crypto market sentiment by waging a so-called hash war over the original BCH ticker. Weeks after ABC gained supremacy over the Bitcoin Cash network, SV conceded defeat and went its separate way as a standalone crypto-project.

Nevertheless, Tron outpaced its competitors and recovered more than twice the value of Ethereum, Bitcoin Cash, and EOS. On the daily basis, the coin has surged 22%, followed by Cardano up 12%, Stellar adding 9% and none the least, Bitcoin with its 6.5% gains against the US Dollar., Ripple and Litecoin has also posted impressive profits but remained behind Tron on both daily and weekly performance basis.

The TRX/USD rate tested highs at $0.019 noted during the November 28 rebound attempt. The pair has reversed from its session high at $0.015 and is now targeting $0.014 as a temporary support, according to the aggregated data available at CoinMarketCap.com.

However, a Tron rally has a history of strong downside corrections. Usually, crucial project updates fill up the bullish sentiment on a near-term basis every time. But eventually, the price corrects itself after overreaching its upside targets. It happened at the time of their TVM launch in August when TRX had surged 10% on a strongly bearish day in the crypto bazaar. But the hype dried up later and the price almost dropped by more than 24% a few days later.

The latest TRX surge is a part of a market-wide crypto rally but its supremacy over the top 20 coins could be due to similar fundamentals, as discussed in the section below.

In his weekly Tron update, founder Justin Sun claimed that the use of decentralized applications on Tron blockchain has surged. He also said that the daily transaction volume is touching new peaks, indicating the growth of TRX as a usable token and adoption of Tron as a public ledger.

“TRON’s official DEX has also seen strong growth with a daily transaction volume of over 100 million TRX,” Sun declared. “Based on the Bancor Protocol, the DEX receives lots of applications for token listings every day.”

Tron also released a new protocol update Odyssey-v3.2. It claims to reduce the smart contract execution costs and resolve peer synchronization problems as noted in the earlier Tron versions. Additionally, the update also solves the problem of simultaneous production block at the same witness, according to its GitHub description.

That said, the extra green percentages should not surprise traders. Tron is still prone to wider downside correction, being in a fake breakout zone like other cryptocurrencies. Check out NewsBTC’s Tron analysis at this link for more updates.