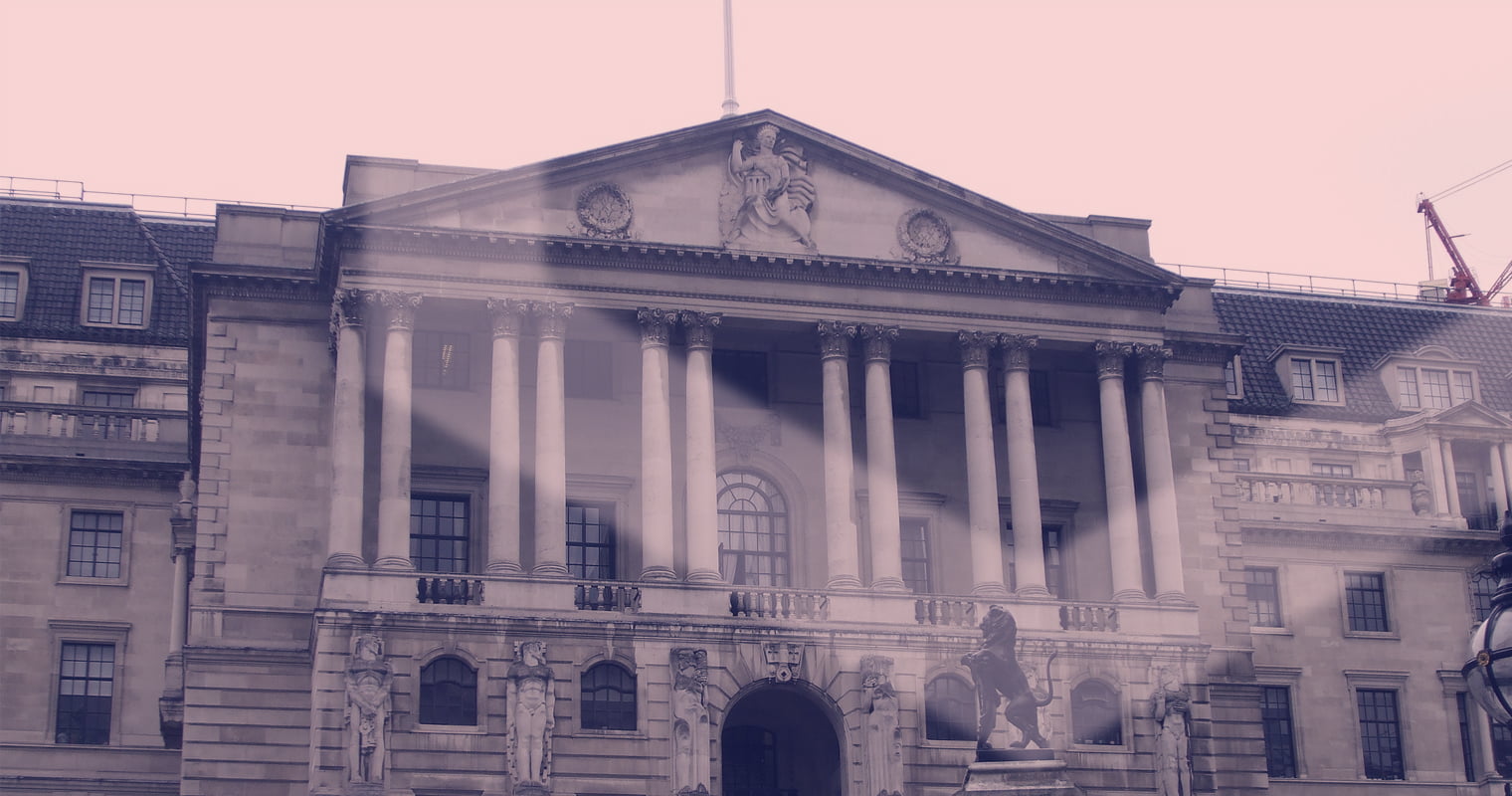 Despite rumours to the contrary, the UK government have announced that they will not be following the likes of Venezuela in launching their own digital currency for now. Whilst the Bank of England are indeed studying the implications of centrally-issued electronic currency, a government minister has stated that there are no plans in the immediate future to launch their own.

According to the Independent, the issue was raised by a Labour MP in early February. Barry Sheerman asked “whether the Government will introduce a fiat digital currency.”

John Glen, the Economic Secretary to the Treasury and City Minister, has since responded in the negative:

As mentioned, the Bank of England is studying the area closely. It has produced its own digital currencies page. It states that they are “carrying out ongoing research” into electronic currencies and their underlying technology. On the website, they are careful to differentiate between what they strangely refer to as “private digital currencies” such as Bitcoin (the entirely permission-less, border-less cryptocurrency that has no central issuing authority and can be accessed and used by any member of the public across the globe) and “central bank-issued digital currencies”. The latter would likely require all transactions be authorised by the bank themselves and thus entirely miss the point (and therefore the revolutionary and transformative power) of truly decentralised cryptocurrencies.

The page goes on to say that the Bank of England perceives no immediate threat from digital currencies. They state:

“We have assessed private digital currencies and concluded that while they are interesting, they do not currently pose a material risk to monetary or financial stability in the UK. We continue to monitor developments in this area.”

Whilst the recent announcement from Glen clearly states that a centrally-issued electronic currency would not be launched in the UK anytime soon, the research by the central bank, along with the lack of an explicit ruling out of the possibility in the future leaves the door open for a  U-turn at a later date.

As part of the bank’s research, the institution will no doubt be carefully following the development of Venezuela’s El Petro. The South American nation recently launched their own digital currency that is backed by their oil reserves. It will provide financial institutions around the globe a useful case study for developing their own policies towards electronically-issued currency and whether or not they too will launch their own.

Meanwhile, it appears that other nations are following Venezuela’s lead. Both Turkey and Iran have been considering the possibility of creating their own national digital currencies. Meanwhile, Russia is also taking steps in a similar direction. It’s thought that the CryptoRuble will help the nation avoid various international sanctions levied against it.

Tags: Bank of Englandcentralised digital currencygovernment-issued digital currencynon-cryptocurrencyukunited kingdom
Tweet123Share196ShareSend
BitStarz Player Lands $2,459,124 Record Win! Could you be next big winner? Win up to $1,000,000 in One Spin at CryptoSlots