UK Member of Parliament: MPs Have a Duty to Understand Crypto 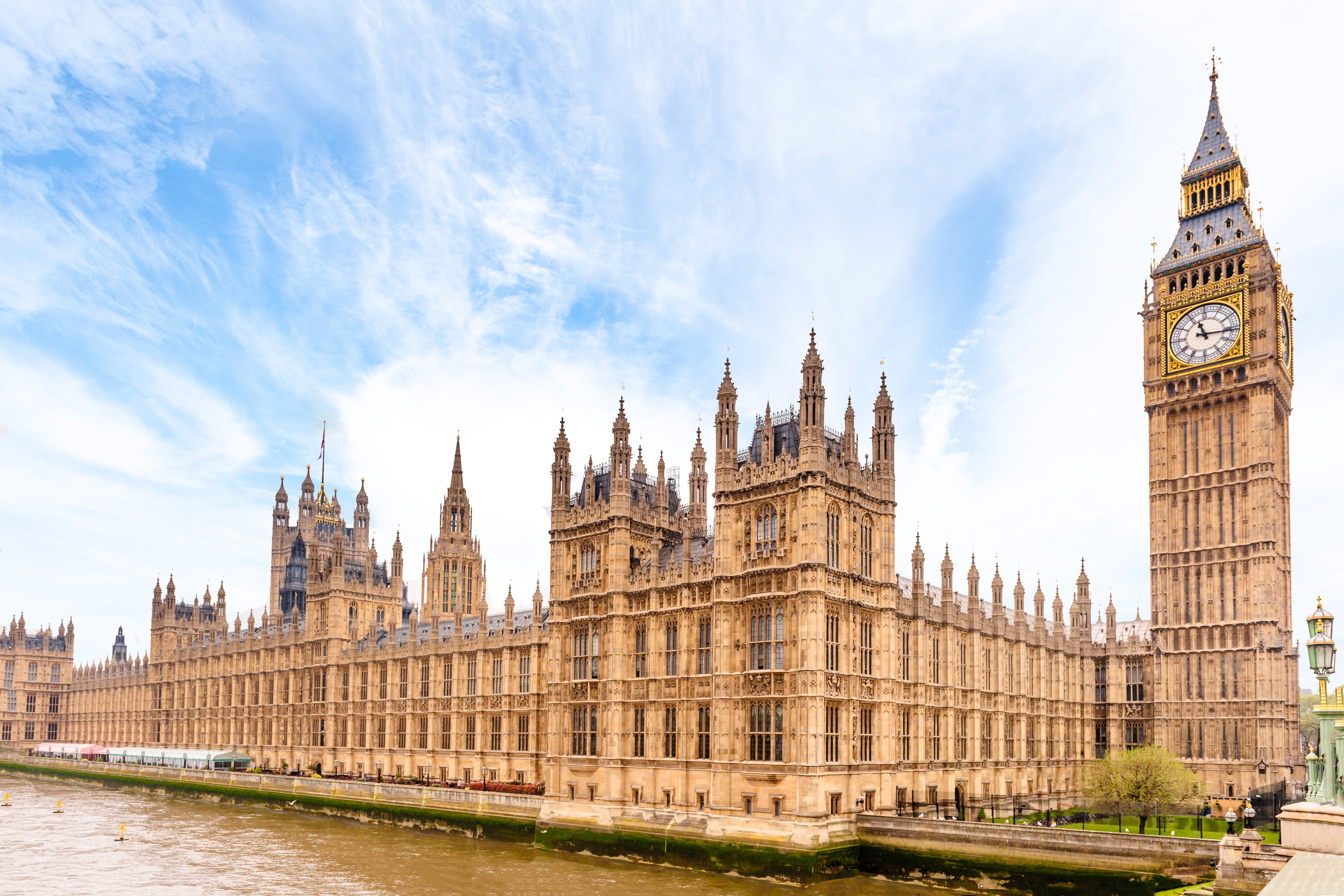 A member of UK parliament and self-confessed cryptocurrency enthusiast has spoken in favour of the fintech innovation. Eddie Hughes, MP, believes embracing the technology could help Britain thrive in the wake of Brexit and that the public should be able to pay their taxes using Bitcoin.

Cryptocurrency Could Help the UK Come Out of Brexit Stronger

According to a report in the UK’s Telegraph newspaper, a Conservative member of parliament has spoken out in favour of Great Britain taking an open minded approach to digital assets such as Bitcoin. Eddie Hughes is the minister for Walsall North and describes himself as a “crypto enthusiast with amateur knowledge.”

Hughes is calling on his colleagues to take a more active interest in learning about how Bitcoin and other digital assets worked. He thinks the emerging industry could prove lucrative for the UK in the wake of Brexit. This could attract more investment to the nation and set it ahead of many others in terms of adoption of the cutting-edge technology:

“We are at a crossroads and we’re about to determine our future – one in which taking the lead in this field could prove very beneficial.”

Is Lack of Knowledge Holding Back Adoption?

Hughes went on to speculate on the lack of widespread adoption of cryptocurrencies in the decade since Bitcoin first went live. He believes a lack of knowledge and understanding of the technology were behind what he perceives to be a slow uptake:

“People not understanding how the transaction works is holding us back in terms of mass adoption.”

The Conservative MP then questioned how accessible using Bitcoin and other digital assets was at present. For him, it is still too difficult for the layperson to use the new forms of money and improvements to wallet technology and other underlying infrastructure services would make it easier for the public to see the benefits of decentralised, censorship-resistant value transfer:

“And also how accessible it can be – it needs to appear like an app that people will use so they can become familiar with it in a safe and secure way.”

Could the UK Follow Ohio’s Lead in Allowing Tax Payments in Cryptocurrency?

Hughes also believes that the UK should follow the recent example of Ohio in allowing various taxes to be paid using cryptocurrency. The 50-year-old MP cited the example of the Royal National Lifeboat Institution charity accepting donations using digital assets and questioned why the British government had not yet added the payment method to its list of those accepted for tax payments:

“Only recently I met with the RNLI which is now accepting charitable donations through cryptocurrency – if we can do that, what’s to stop us being able to pay council tax and other bills with Bitcoin?”

Tags: cryptocurrencyparliamenttaxuk
TweetShare22
BitStarz Player Lands $2,459,124 Record Win! Could you be next big winner? Win up to $1,000,000 in One Spin at CryptoSlots