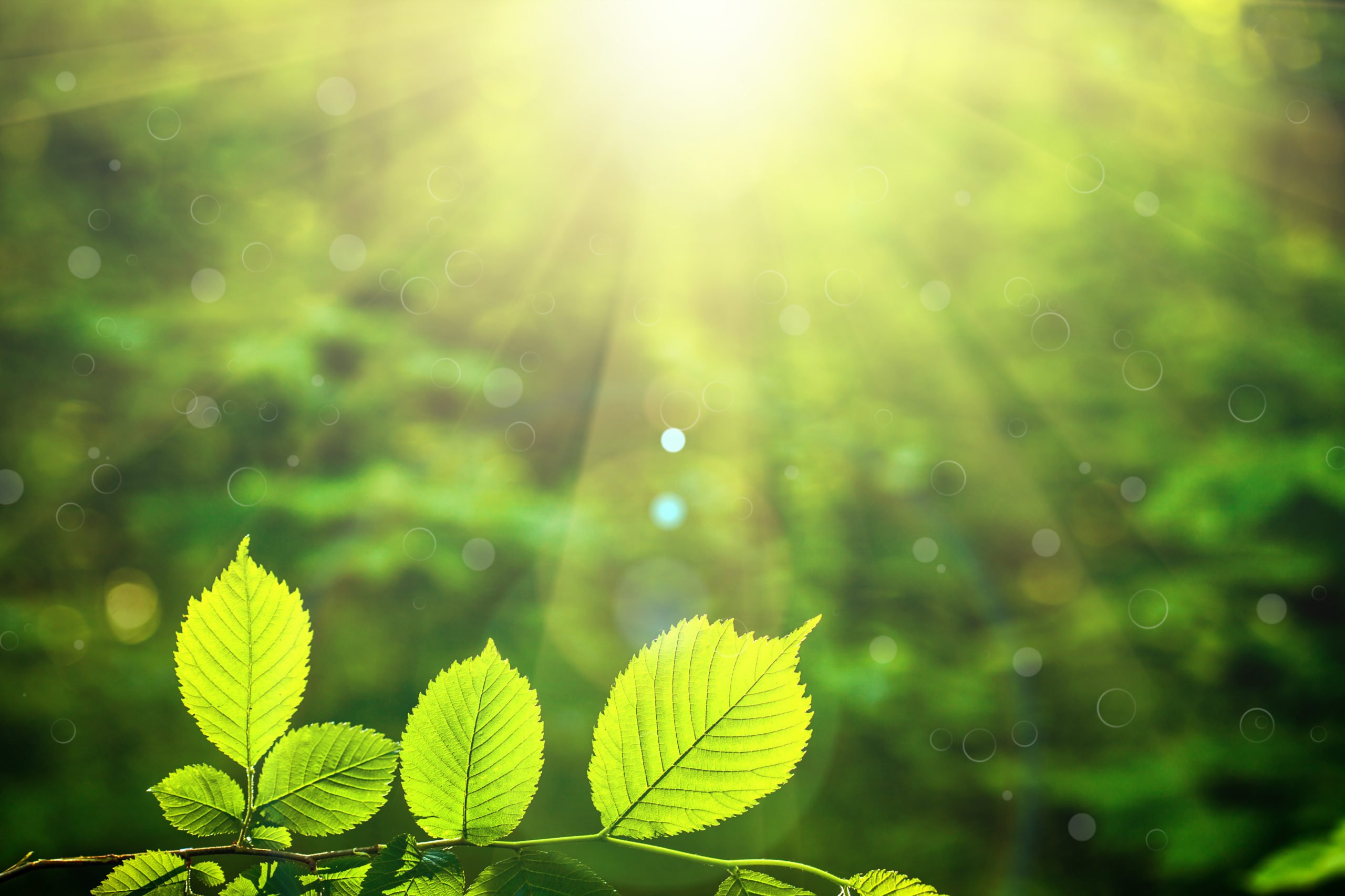 It’s been hard for some to say that crypto is in a bull market.

Despite Bitcoin rallying by over 150% from March’s $3,700 lows, it remains below crucial resistance levels at $10,500 and beyond. The same can be said about Ethereum, which has had similar trouble surmounting $250.

Yet there are some early signs that the cryptocurrency market is finally entering a bull phase. And one such sign that a prominent industry executive mentioned is rather unexpected.

Is Crypto in a Bull Market?

The creator of the VOIP technology and the CEO of crypto lending solution Celcius, Alex Mashinsky, has been core to this debate. On July 4th, he tweeted the following about decentralized finance protocol Compound:

“Compound is fractional reserve banking on chain. The entire world economy and the livelihood of 7.5B people are threatened by this practice and here we are propagating it instead of replacing it…How not exciting.”

If you look closely you will see that @compoundfinance $COMP is fractional reserve banking on chain.

The entire world economy and the livelihood of 7.5B people are threatened by this practice and here we are propagating it instead of replacing it…How not exciting.

Proponents of DeFi have not taken his comments lying down, responding with their own rebuttals against his comments and Mashinsky’s company.

While this seems to be a bit of a mess, it may be a sign of a bull market.

Kain Warwick, the founder of leading DeFi protocol Synthetix, commented on the ongoing debate with an optimistic skew:

“Forget price action for a second, if there’s one metric that most clearly points to a bull market it’s internecine warfare in crypto. See blocksize debate. Now you have CeFi vs DeFi skirmishes starting up. It’s going to get crazier soon, people fight when there’s value at stake.”

Looking at the previous bull market, this is surely the case. 2017 was marked by two massive debates:

Other Signs Indicate a Bullish Skew

There is a confluence of other signs also indicating that the cryptocurrency market is finally entering a bullish state.

This confluence includes the adoption of leading blockchains, which has been strongly on the rise over recent months.

Take the example of Ethereum, which has registered multiple days with over one million confirmed transactions over recent weeks. The last time the blockchain saw this level of usage was at the peak of the 2017/2018 crypto bubble.

Tags: bitcoincryptodecentralized finance
TweetShare19
BitStarz Player Lands $2,459,124 Record Win! Could you be next big winner? Win up to $1,000,000 in One Spin at CryptoSlots