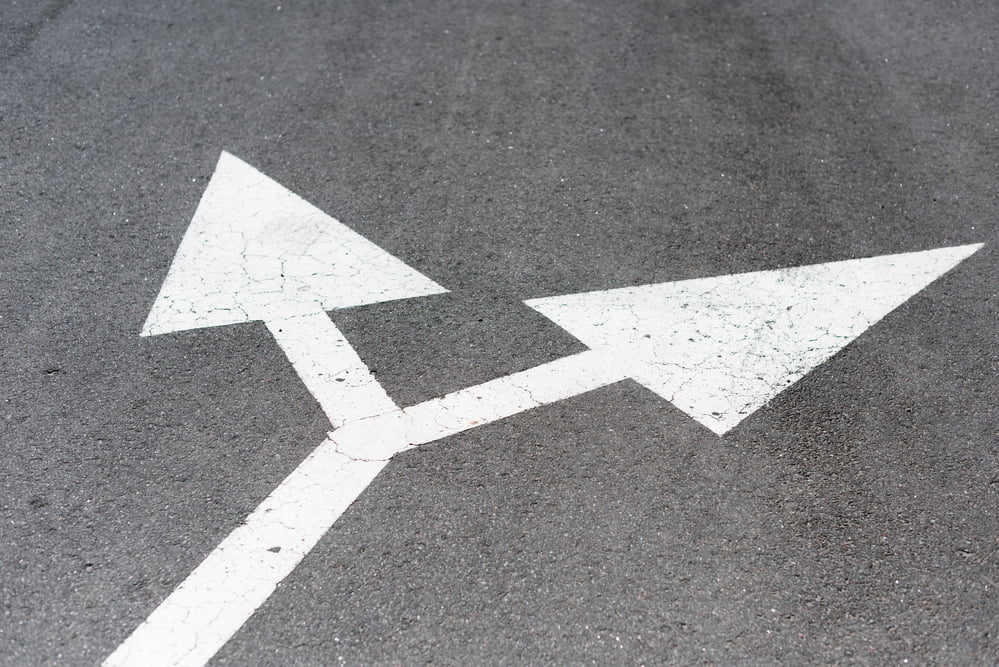 UNI logged a strong reversal in the running week after crashing by 57 percent in just four days of trading earlier this month.

The UniSwap’s governance token was trading about 30 percent higher from its session low at $3.68. Traders came back to raise their bids for the crypto as its rivals in the decentralized finance space continue to face a market-wide bearish pressure.

So it appears, UNI was among the only DeFi tokens that surged by a double-digit percentage on a 24-hour adjusted timeframe, according to data fetched by Messari.

“If so, a higher low is constructed and the price of UNI can continue moving upwards,” he said.

The token was still trading in its early stage. It, therefore, lacked sufficient evidence of ideal support and resistance targets. Nevertheless, traders expected to return to buying it because of its involvement in the world’s leading decentralized exchange, UniSwap. NewsBTC earlier discussed it here.

UNI remains an airdrop token–a stimulus-like gift to users from the UniSwap team as they moved from a venture-capitalist funded model to decentralization. As usual, many of the beneficiaries decided to sell the token at whatever rates, causing the trend to flip bearish in the near-term.

About 82,727 addresses are still holding those UNI tokens. Meanwhile, with Bitcoin and Ethereum expecting to head further lowers because of an unfavorable macroeconomic environment, traders with exposure in UNI and other cryptos may want to sell the former to offset their losses.

It is a hypothetical scenario that may become true in the wake of a no stimulus deal by the US Congress and a stronger US dollar.

Technically, UNI showed signs of a rebound. But, it now faces a challenging resistance level in the upper trendline of its Descending Channel. The token may correct lower to test $4.39 while keeping an eye on #3.39 for a pullback.

UNI may also extend its recovery by breaking above the resistance to target $5.38. A ‘Golden Cross’ formation between its 20- and 50-hour moving averages also points towards a favorable buying setup.

Tags: cryptocryptocurrencydecentralized exchangeUNIUNIBTCuniusd
Tweet123Share196ShareSend
Win up to $1,000,000 in One Spin at CryptoSlots