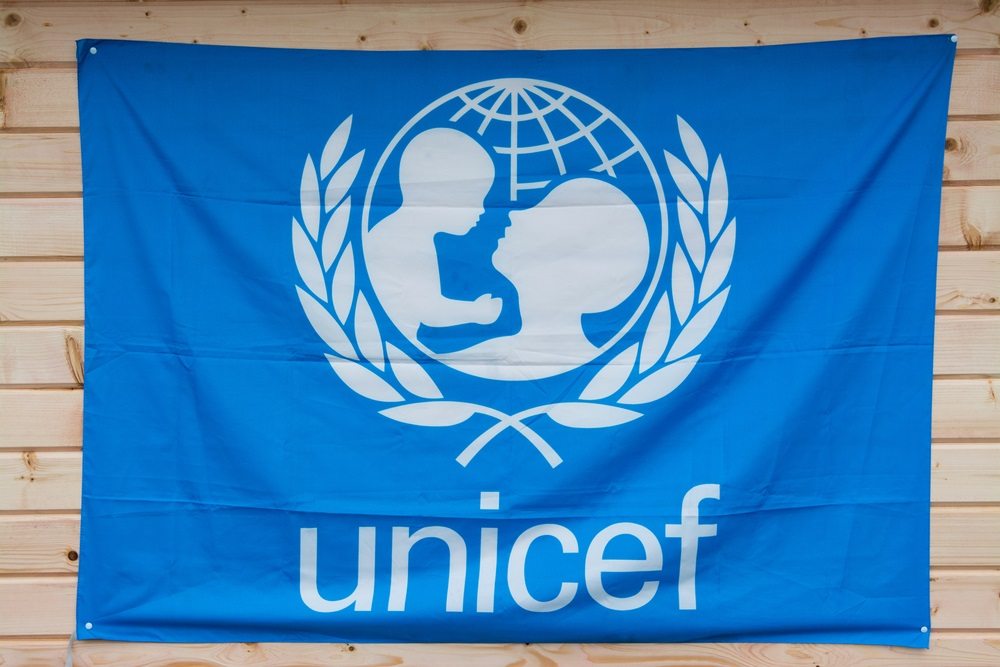 Their ‘HopePage‘ was launched today which allows visitors to opt in to digital currency mining, choosing how much processing power they want to donate to the cause.

The website allows visitors to activate and deactivate the mining process manually. It also features a slider that lets contributors select how much processing power they want to donate to mining cryptocurrency. They can choose various increments between 20% and 80%.

The funds generated from the HopePage will be used to fund projects helping Bangladeshi children get clean water, food, and much needed vaccines.

Currently, visitors are mining privacy-focused crypto coin Monero. This is because Monero doesn’t require specialist equipment to mine in the same way that Bitcoin does. Users can still successfully solve the algorithms that award new Monero coins using CPUs.

“The longer you stay on the page and the more processor power you donate, the more algorithms get solved, which earns cryptocurrency.”

Australian technology publication ITNews report that the HopePage’s source code shows that the mining is being powered by AuthedMine. It’s an alternate version of the CoinHive API that was launched in September 2017. The AuthedMine version of the software includes all the opt-in functionality that makes it suitable for fundraising for such charitable causes.

Like the original CoinHive API, the AuthedMine version might still be blocked by some anti-malware tools. Unicef have advised visitors to the HopePage to disable their ad blocking software if they want to participate. Tony Andres Tang, the digital engagement and content manager for Unicef Australia, explained this to ITNews in a statement:

“Some ad blockers do disable the script, however we ask that people that seek to donate disable this for our website.”

At the time of writing, the HopePage showed that around 2,600 visitors to the site were currently using their processors to donate to the cause.

Browser-based mining is nothing new, however it’s usually done without the knowledge of the visitor. When the user isn’t informed of the use of digital currency mining APIs, the practice is known as cryptojacking. Cryptojacking was named as one of the biggest trends in cyber crime according to a Symantec report published earlier this year. Following this, digital security specialists at Avast recently demonstrated the risks that such malicious mining can pose to internet users at the RSA 2018 conference.

Tags: AuthedMinemoneroUNICEF
Tweet123Share196ShareSend
Win up to $1,000,000 in One Spin at CryptoSlots