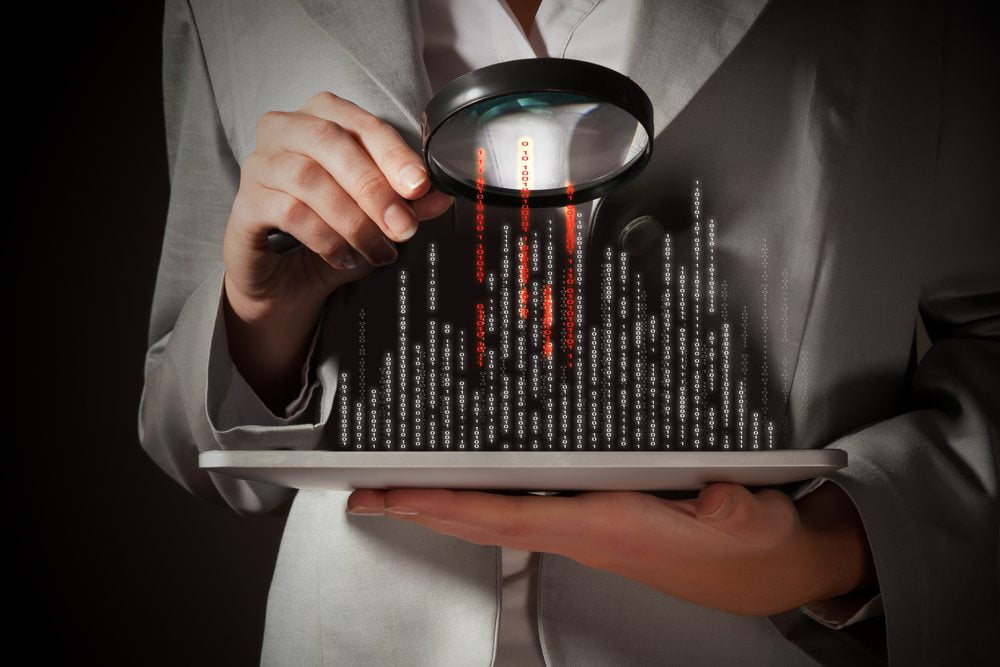 Over the past few weeks, there has been a significant interest in Monero. Not only did the alternative currency gain significant value in recent weeks, but it also got accepted on various darknet markets. The developers have announced a hard fork, which will bring several changes to the ecosystem.

The Monero hard fork will go into effect on September 21st. Users and miners will need to update their clients on that date – or close to it at last – to ensure they are compatible with the changes. Although there is no spectacular change, there will be some exciting additions to the codebase.

Monero network blocks will enforce coinbase transactions to be split into new denominations. Doing so will prevent unmixable inputs from being created.  To put this into layman’s terms: everyone who is mining Monero will be able to remain completely anonymous while doing so. Up until now, that was not always possible by default.

Big Changes Are Coming To Monero

The majority of Monero pools have already ensured they are prepared for this codebase update. Solo miners, of which there are a few on the network, will need to update their client to v0.9.x. If they are not already running it. Users on this version already do not necessarily need to update, as support for the coinbase transactions has been built in already.

With the 0.10.0 client to be released soon, it is time to highlight another upcoming change. Ring Confidential Transactions will be enabled, which provide additional anonymity features. Transactions amounts will be completely hidden, which is a unique feature among modern cryptocurrencies.

For the foreseeable future, users will be able to choose between regulation and RingCT transactions. Not everyone who uses Monero wants to hide their transaction amounts. However, once v5 of the network blocks are introduced, standard transactions will no longer be possible. Doing so will ensure complete anonymity while using Monero, which has always been the primary objective.

These are not the final changes coming to Monero, as the developers are looking well beyond Q1 2017. An official GUI wallet will be created, which is something a lot of people have been enquiring about. Moreover, there will be support for multisig transactions and sidechain implementations. An exciting future lies ahead for XMR, as the currency continues to make strides towards complete anonymity.