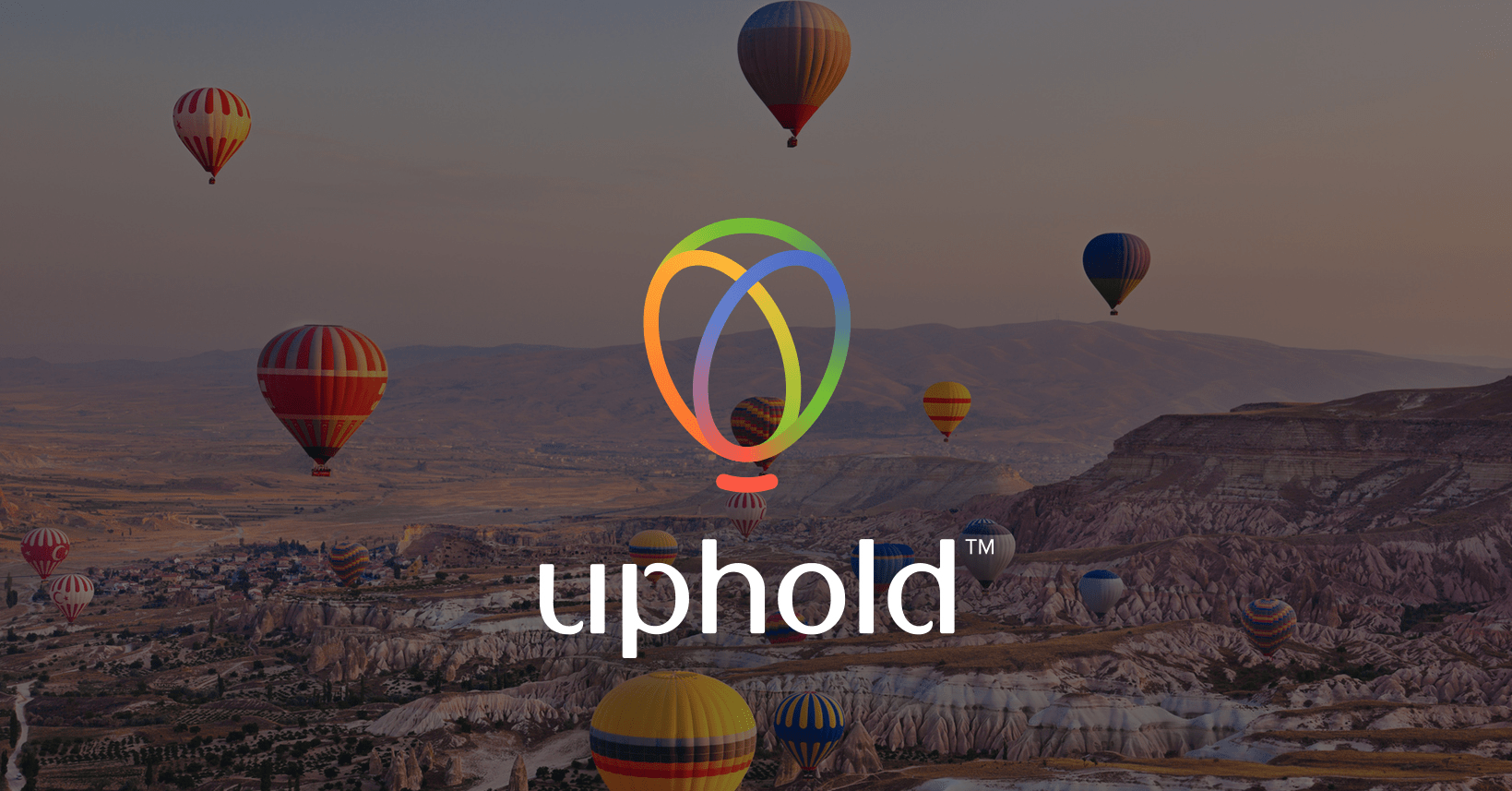 Bitnet has been one of the familiar names in the cryptocurrency industry. The platform has been offering Bitcoin merchant payments services while researching into various other applications of blockchain technology. Uphold’s acquisition of the company’s payment services product was announced last week on the platform’s official blog. With the acquisition, Uphold has also included Bitnet’s co-founder John McDonnell and Chief Data Architect Jiri Nova to its payroll. The duo will be part of Uphold’s executive team.

Regarding the acquisition, McDonnell was quoted saying —

“Uphold is uniquely positioned as the first cloud-based financial services platform that leverages the operating efficiencies of blockchain technology while providing access to the legacy banking and payment networks… Through its global reach, UMS can enable merchants to accept any type of payment from any customer in any part of the world, and those funds will be converted into the merchant’s currency of choice for deposit into their Uphold account.”

He believes that Uphold Merchant Service will enable merchants to grow over traditional banking services to expand their markets on a global scale.

Uphold, previously known as Bitreserve was started by Halsey Minor, the founder of CNET and co-founder of Salesforce in 2014. The platform has come a long way since then, offering a whole suite of blockchain based financial products. With Uphold Merchant Service, businesses will be able to accept payments through debit cards, credit cards, Bitcoin, Litecoin, Ethereum, and others.  Few other products in the company’s pipeline include commercial lending, equipment financing and more, all targeted towards business account holders on the platform.

Tags: bitcoinBitcoin NewsbitnetNewsrakutenumsUpholduphold merchant services
Tweet123Share196ShareSend
BitStarz Player Lands $2,459,124 Record Win! Could you be next big winner? Win up to $1,000,000 in One Spin at CryptoSlots

Introducing BNBMatrix – One of The Best Yield Farming Smart Contracts On BSC!