The Utter Failure of NeuCoin Forces Foundation To Shut It Down 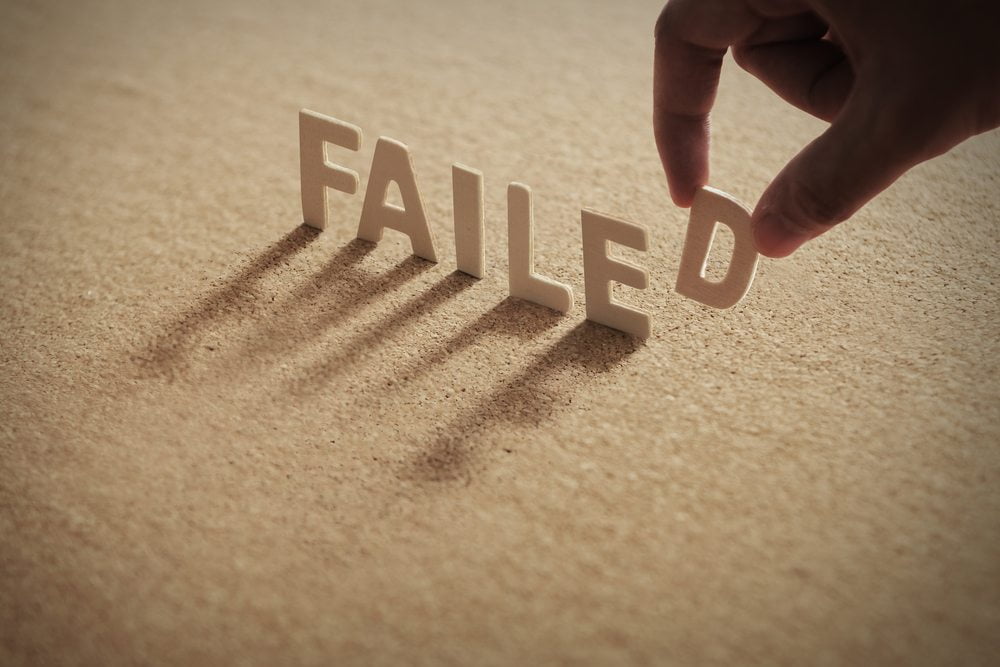 The NeuCoin project started out three years ago and was designed to create a consumer-driven digital currency. By distributing tokens to participants, growth and adoption were intended to grow exponentially. Unfortunately, the project is shutting down, as the NeuCoin Foundation made the announcement last night.

It was evident from day one the NeuCoin project was facing a very steep uphill battle. Support for this project was a lot lower than the team members expected, which is not entirely surprising. The term “altcoin fatigue” is becoming more prevalent as new digital currencies are created. Instead of actively supporting Bitcoin adoption, creating a new coin is not always the right answer.

As is the case with any altcoin, it heavily depends on the value and trading volume. For NeuCoin, neither value nor trading volume added up over time. In fact, the longer the project was around, the lower prices and trading volume got. There is no incentive to buy or invest in this altcoin, a fact no one with more than two peas for a brain ever doubted.

Curtain Call For NeuCoin As Project Turns Into Utter Failure

The NeuCoin Foundation made the announcement last night regarding the failure of this project. Due to a lack of distribution partnerships, there is no point in keeping up appearances. Merchants have no desire to get involved in an altcoin that has no chance of gaining mainstream traction whatsoever. Despite releasing several in-house projects themselves, none of these offerings appeals to the average user.

Moreover, the Foundation ultimately failed to sell enough tokens to continue their services. Development is also no longer funded, and there is no money for marketing or infrastructure. All in all, the project is dead in the water, and there is no chance of reviving it. Perhaps not a bad decision, as something that is destined to fail should not stick around for too long, to begin with.

All NeuCoin services will no longer receive support from this day forward. All project websites and the online wallet service will be shut down in the coming weeks. Half of the remaining token supply controlled by the Foundation is set to be destroyed. The other half will be released to their owners, although they will end up having zero value shortly.

It is evident most altcoins will never reach mainstream traction anytime soon. Bitcoin will remain the top cryptocurrency, even though its usage is far from widespread right now. NeuCoin was an ambitious project, but it was never going anywhere.The same principle applies to any digital currency not accepted by merchants right now.