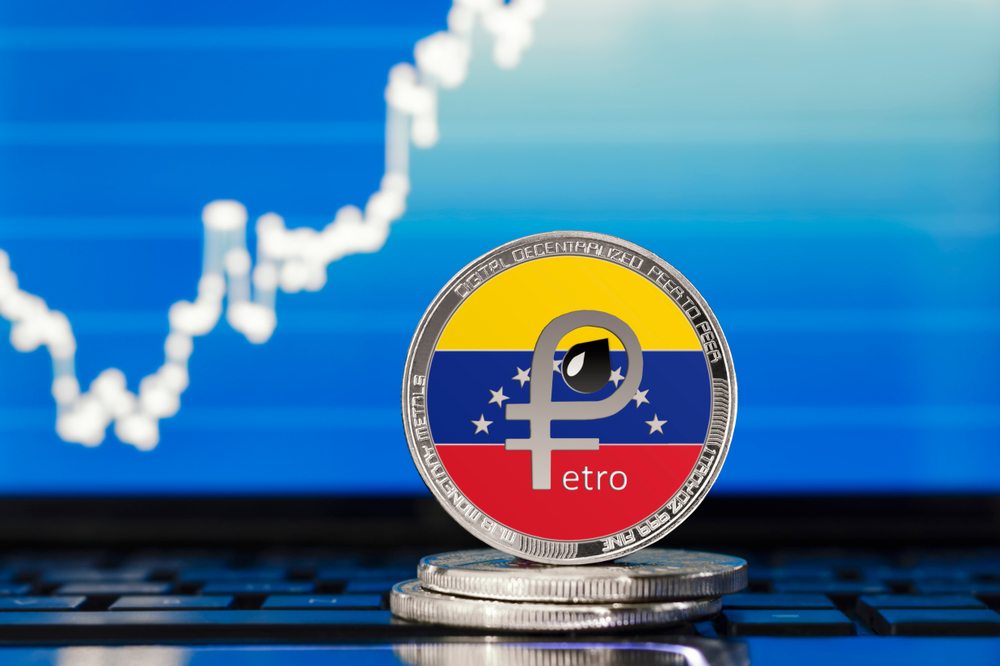 Venezuela’s Petro cryptocurrency has been off to an interesting start. Despite clear opposition from various countries, the Venezuelan governments want to improve the widespread use of this currency. As such, the government is now looking at India to purchase crude oil from Venezuela at a 30% discount. This discount will only apply if India uses the Petro for the payment, which remains a troublesome topic of conversation.

Can the Petro Succeed?

It is evident Venezuela’s cryptocurrency is a topic of debate. This new form of money is met with resistance from within the government and other countries alike. Especially the United States isn’t too happy about this project given the sanctions imposed upon this country many moons ago. With the Petro, Venezuela would effectively be able to bypass these sanctions, which can open up a   completely new can of worms in the future.

Despite this opposition, Venezuelan officials still want to improve the overall use of Petro. By offering India a 30% discount on crude oil purchases, an important first step is taken. This discount can only be obtained when India pays for the crude oil using the Petro cryptocurrency.  The news comes at an interesting time for this new cryptocurrency. Venezuelan blockchain experts recently visited the country to sign a pact with Coinsecure.

Due to this agreement, Coinsecure would begin selling the Petro in India. This would allow users to trade this new cryptocurrency against both Bitcoin and the Indian Rupee. As such, it is normal Venezuela wants to improve the appeal of their own national cryptocurrency even further. Offering such a crude oil deal is a very interesting decision, although one that hasn’t been accepted by the Indian government as of yet.

Potential Implications of Such a Deal

Despite the initial interest in the Petro, the currency hasn’t made much of an impact. No official deals are in place to promote the use of this national cryptocurrency. A partnership with India would certainly elevate the Petro to an entirely new level. However, there are also a lot of concerns regarding sanctions and other types of repercussions for getting involved in this “unsanctioned” form of money.

For now, there is no indication the Indian government will accept this offer. Given the earlier talks between both parties, that situation may come to change fairly soon. The Petro still hasn’t launched, as it will only happen after the upcoming presidential elections. Those are scheduled to take place on May 20th of 2018. Venezuelan vice-minister for hydrocarbons Angel Gonzalez expects a “huge interest in the Petro from countries like India”.

With President Trump already issuing a ban on this cryptocurrency, it remains unclear what the future will hold. Venezuela wants to make this currency its official form of money between now and 2020. It is an ambitious goal, yet one that may be feasible to achieve. The Petro will remain a topic of debate for quite some time to come. It is the world’s first cryptocurrency tied to national oil reserves. However, it’s also an “illegal” way of bypassing existing sanctions.