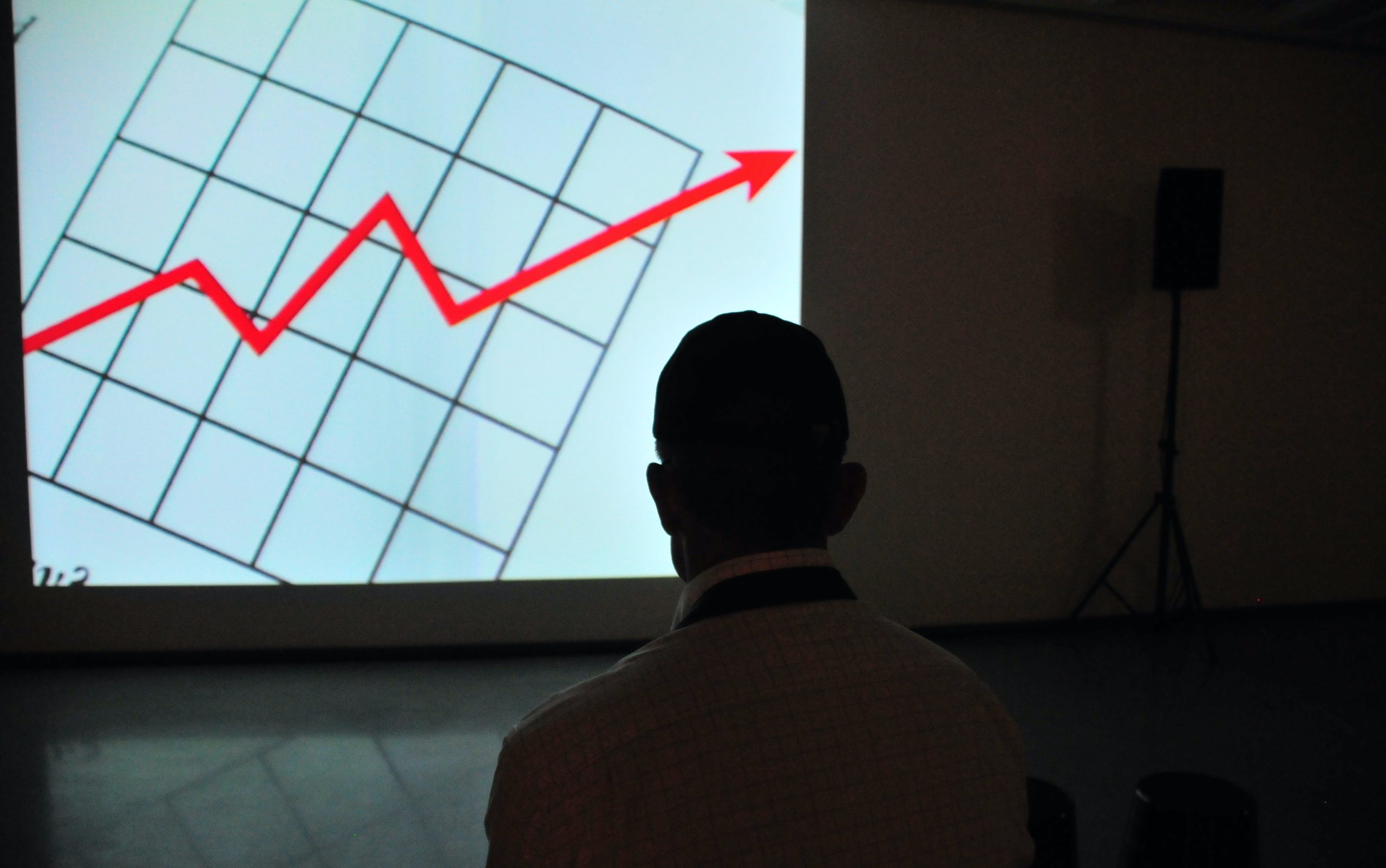 Placeholder and Paradigm on March 21, 2019, invested $11 million in Numerai, a blockchain-based hedge powered by its native asset, Numeraire (NMR). The investment led to the allocation of about 55 million NMR crypto tokens for the two investment firms.

Data aggregator Messari unearthed the performance of Placeholder and Paradigm in its latest report published Wednesday.

The portal noted that the price of one NMR has surged by 177 percent since their March 2019’s investment round. It used the token’s price performance as a metric to measure Placeholder and Paradigm’s returns until July 2020, stating they may have earned at least 170 percent profits.

“However,” Messari added, “since venture firms usually enter positions before a public announcement, it’s highly likely that Placeholder and Paradigm have made considerably more, potentially upwards of 300% (return with a Feb 21st allocation). If either firm entered on January 21st, they would have returned 488%.”

The NMR/USD exchange rate reached its year-to-date high of circa $36 on May 7, 2020. The rally partially followed a market-wide upside correction after March 2020’s crash. Meanwhile, it also appeared as Placeholder released its Erasure Thesis for providing capital to the Erasure Protocol.

Numerai developed the protocol to allow data analysts to exchange information on stock markets across a decentralized network. The blockchain project placed NMR at the center of its functioning – to serve as collateral on Erasure Bay and Erasure Quant. Numerai later raised another $3 million via the sale of NMR tokens to Union Square Ventures with participation from Placeholder, Coinfund, Dragonfly Capital, and others.

Messari noted that venture firms investing in crypto companies and protocols signal that they seek higher liquidity – a feature than is mainly missing in traditional startups. It wrote:

“In venture capital, past performance is indicative of future results which means it’s important to watch how firms are doing and provides potential LPs a track record that can be followed in real-time.”

The portal also added that there is no guarantee of success by investing in Numerai or Erasure. Nevertheless, their successful rebound from the December 2018 bottom points to a brighter market outlook ahead.

The NMR/USD exchange rate was trading 43 percent lower from its YTD high as of Wednesday.

Photo by Frank Busch on Unsplash

Tags: cryptocryptocurrencyNMRnmrbtcnmrusdnumeraire
Tweet123Share196ShareSend
Win up to $1,000,000 in One Spin at CryptoSlots