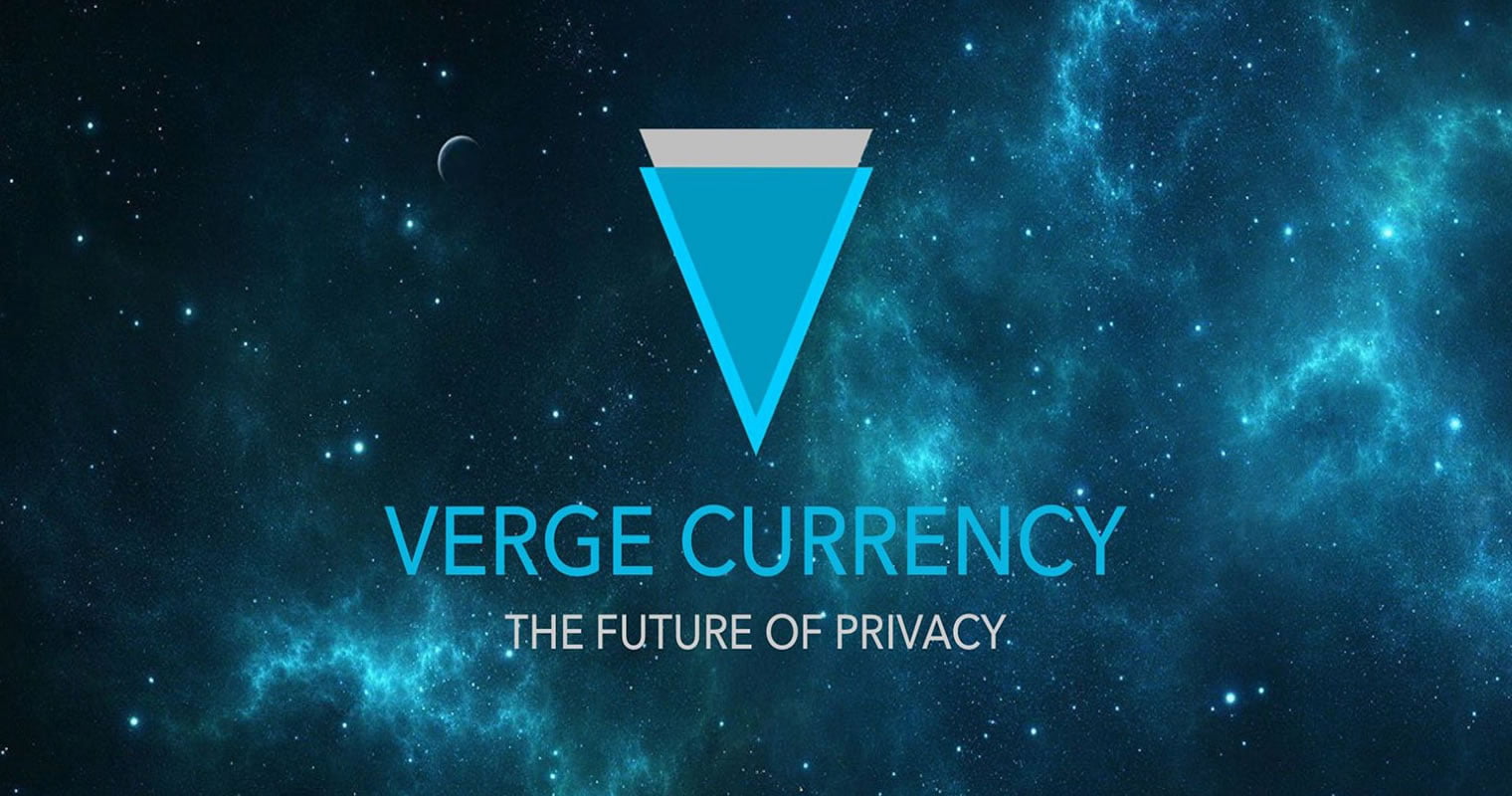 Privacy focused cryptocurrency Verge has had a rough year. The token literally went to the moon in December when it shot up over 3000% in just ten days. Life was good for the developers, the early investors, and those that got on the digital train before it stalled. Since those heady heights of around $0.27 (1850 satoshis) XVG has crashed over 90% and lost nearly all of those gains it made so quickly.

In an effort to bolster interest in the flagging altcoin the Verge community launched a crowd fund contest in order to secure a mystery partnership. In a Tweet last week it was claimed to be the “largest partnership in crypto to date!” A big pump often works in the nascent crypto industry and Verge finally reversed its downward ways and started with a spike on March 23. Since then XVG has gained around 40% from $0.030 to $0.042. Against Bitcoin the gains have been similar rising, 370 satoshis to around 500 today.

Donations for a New Partnership

It seems a little unorthodox to ask XVG holders to donate them back in order to secure a partnership but that is exactly what the team has done. They’re asking for 75 million tokens, worth approximately $3.1 million at today’s rate, in order to “help progress forward in the crypto space” according to the appeal web page.

This new partnership is shrouded in mystery but maximum effort has been channeled into the hype;

“A global organization with a vast network of high traffic sites is looking to enter the cryptocurrency market and form a strategic business alliance with Verge as the preferred form of secure payment method, offering a quick and private means of transaction to hundreds of millions of potential consumers daily. This partnership represents an enormous potential market with a global reach that will compete with multiple fiat currencies.”

Lead developer Justin Vendetta has been posting videos updates on progress and according to one uploaded yesterday when they had over 18.3 million coins so far. There are a number of incentives for donators such as prizes and rewards.

However, he also said that the partnership would not go ahead if they failed to reach the target of 75 million. The crowd fund ends today, March 26, so there is still a long way to go and according to the blockchain explorer for the donation address they are only at 19.4 million coins (just under $800k) at the time of writing which equates to about 25% of the target.

A new website has just been launched and talk of further developments were mentioned in the video but it seems the team are hinging all hopes on hitting their target and securing this new partnership. Failure to do so may spell further slides for XVG.

Tags: crowdfunddonationspartnershipVergeXVG
TweetShare
BitStarz Player Lands $2,459,124 Record Win! Could you be next big winner? Win up to $1,000,000 in One Spin at CryptoSlots