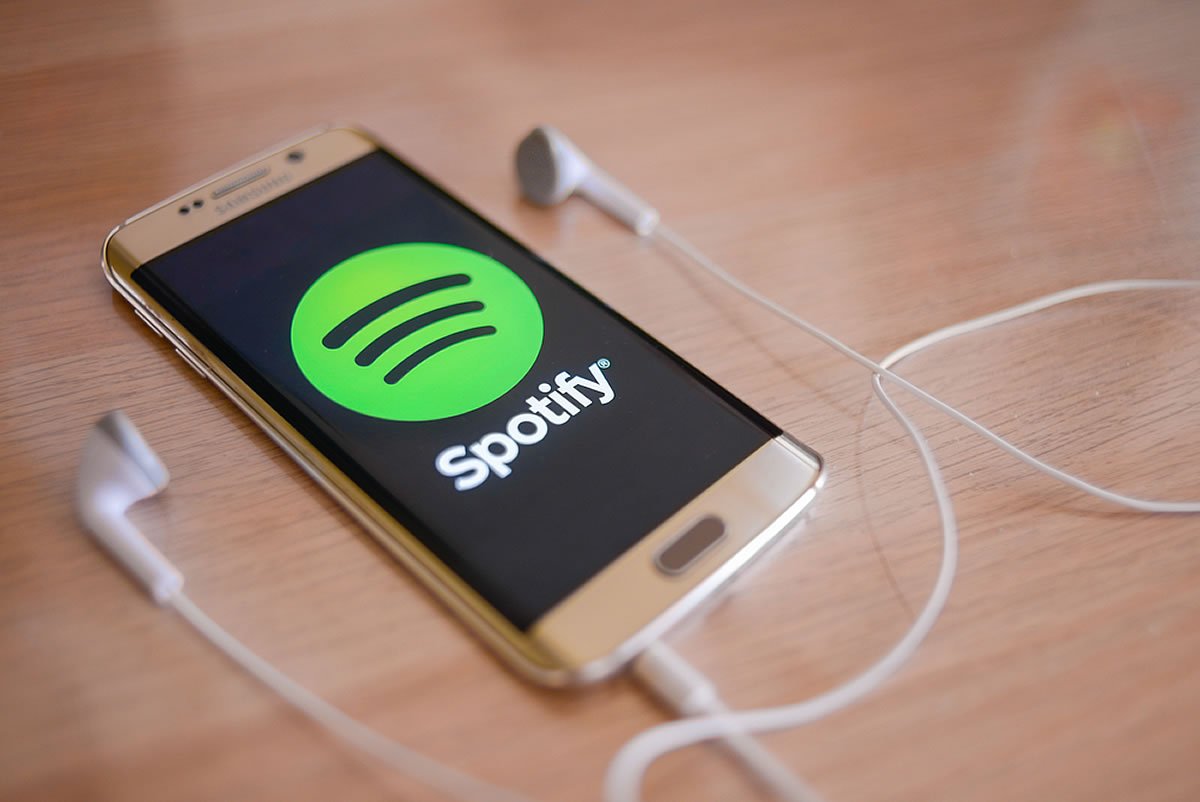 Spotify has over 70 million paying subscribers according to reports, and this would make partnering with a cryptocurrency the logical next step to make paying easier. In a post on the Spotify community page under ‘Live ideas’ a Verge team volunteer going by the name ‘Dan’ wrote;

It continues with a breakdown of impressive Mindgeek stats;

“Mindgeek has 115,000,000+ Daily visitors spread throughout their network of web properties and an average of 3,000,000,000 ad impressions served to dozens of millions of daily visitors. With all that being said – Establishing this partnership will inevitably ensure a massive increase in demand for a direct way for consumers to be able to purchase VERGE/XVG direct with their Credit, Debit and Bank accounts.”

Members of the core team are now getting behind the idea and the story is doing the rounds on social media, gaining momentum with every re-post;

#vergefam, the #xvg partnership idea with Spotify is now marked as a hot idea. Keep voting and show them the power of this amazing community. https://t.co/I8qv4PYr3i$xvg @vergecurrency #massadoption

At the time of writing over 3,300 people had ‘up-voted’ the idea on Spotify’s community page however there has been no official response from the company. XVG prices have not reacted and have fallen in line with the rest of the altcoins during the day’s market correction.

Tags: mindgeekpartnershipPornhubSpotifyVergeXVG
Tweet123Share196ShareSend
Win up to $1,000,000 in One Spin at CryptoSlots