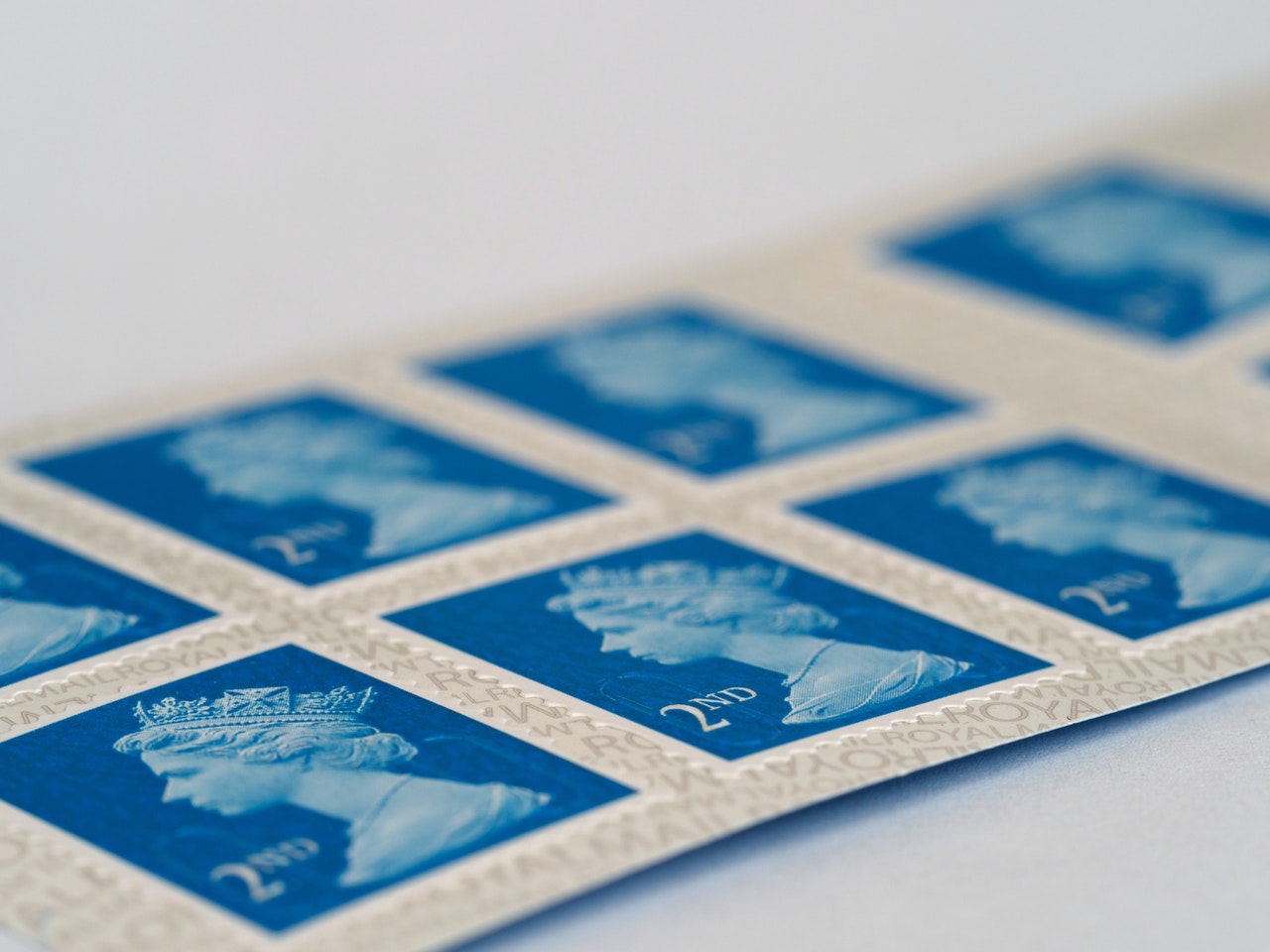 Stamp it and send it. The United States Postal Service (USPS) is gearing up for NFT stamps courtesy of a new partnership with VeVe. The move seems to be the first foray into NFTs from a government service or agency in the U.S., and signals another massive sign of growth for the VeVe marketplace.

Let’s take a look at the announcement and what it means for both parties.

VeVe is kicking off November with a bang. According to the platform’s Medium page, a new partnership with the USPS and VeVe will see an exclusive stamp NFT release on the VeVe platform. It’ll be the first foray into NFTs for the Postal Service. The collaboration will be in celebration of Día de los Muertos with four unique NFTs. Series 1 drops on Tuesday, November 2, and features a number of imagery inspired from a Day of the Dead “ofrenda” – offering – according to the detailed release. Offerings honor departed relatives and heroes, represented in the four names of the NFTs.

The purchase process will be done via ‘blind box,’ so users cannot select their NFT – it will be assigned at random at purchase. Each NFT is priced at $6.00, though it is not clearly if there is a cap on purchases. Secondary sales will be involved after mint as well. VeVe and the USPS teamed up with Luis Fitch for design and illustration, and brought in Antonio Alcalá as art director.

Collecting stamps goes back to the late nineteenth century, and comes full circle with this USPS NFT release. In 2016, one of the most rare stamps in history sold for over $1.3M. The USPS seems to have it’s name thrown around quite a bit when it comes to cultural engagement; earlier in the year, a controversial Nike design that was seemingly unapproved or unauthorized by the USPS was released. The Nike “Postal Ghost” retailed for $130 and has been seen on resale markets going for north of $200.

Meanwhile, VeVe continues to grow a list of mainstream partners. We covered a deeper dive around VeVe about a month ago, and the platform continues to make noise. Just last week, Disney signed on for a more expansive relationship with the platform – expanding IP to include Pixar and Star Wars content in anticipation for Disney+ Day later this month.