View Adds Or Mine Cryptocurrency, Salon Gives You The Choice 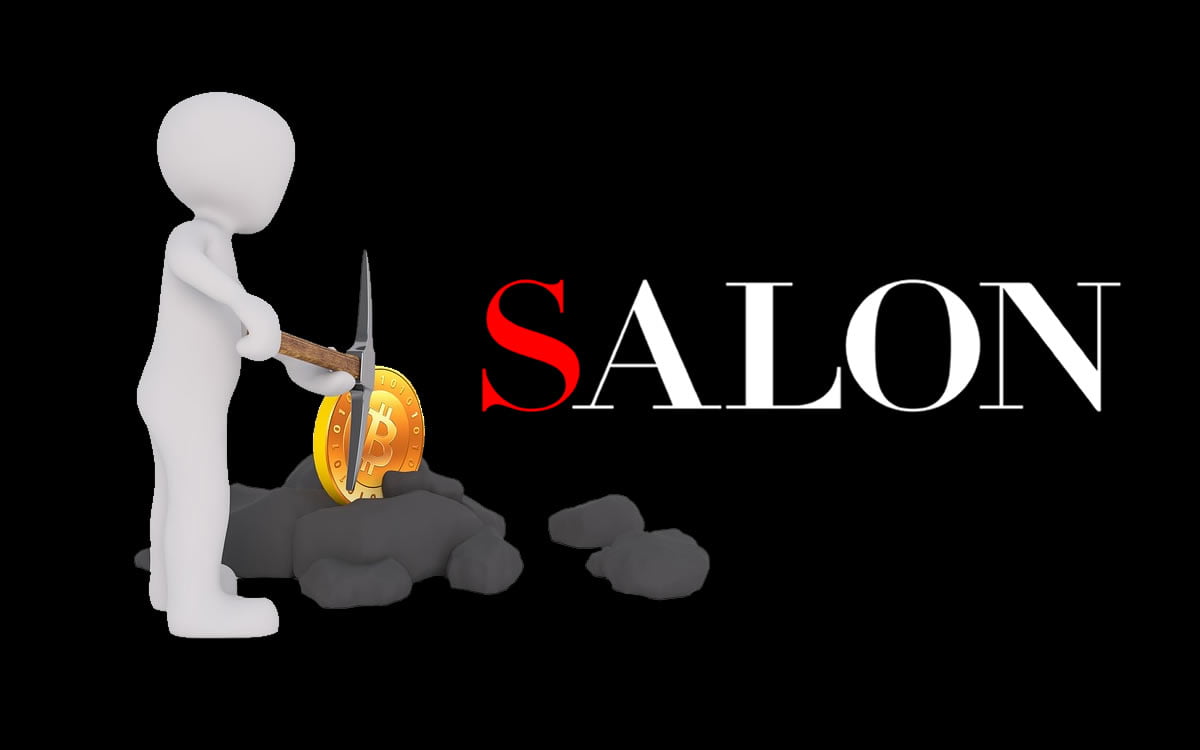 Deal with ads and pop-ups or become a corporate crypto-mining minion. These will be your choices from now on when you go to Salon’s website.

In a bid to replace revenue lost from the number of browsers who have enabled ad-blocking programs Salon will now give you a choice, turn off your ad-blocking software or “suppress ads.”

By choosing the latter option viewers won’t be bothered by ads but will hand over part of their computers processing  power so that Salon can mine the cryptocurrency Monero using the program Coinhive.

Like many sites that depend on add revenue, Salon has felt the pinch of ad-blocking software in their money bag.

“Like most media sites, ad-blockers cut deeply into our revenue and create a more one-sided relationship between reader and publisher,”

Salon’s team wrote in a note addressing the new program.

If you chose to allow Salon to mine with your computer that agreement lasts for 24 hours and will then prompt you again on your next visit to their site. Critics though have raised concerns about recent criminal activity associated with Monero and hacks that have involved Coinhive.

Through no fault of it’s developers Monero has become the currency of choice for some criminals who dropped Bitcoin during it’s meteroic rise during 2017. While the concpet behind Coinhive is potentially beneficial for companies using it openly the software often makes the news as hackers use the program to mine cryptocurrency on computers of the unsuspecting.

Salon CEO Jordan Hoffner pushes those concerns aside saying that new technologies are often abused by criminals in their early stages but once adapted by the mainstream those activities abate.

Is the candle worth the game?

The question to be asked though; is it worth alienating a portion of your readership for such a pittance? Based on Coinhive’s own predictions and Salon’s visitor numbers the site would only earn about $1,000 per month if every one of their 13 million monthly viewers decides to take the mining option.

For Hoffner though it’s about letting the past go and generating revenue in the future.

“We are earning something when we were earning nothing … we just want to right now collect coins and see what happens.”