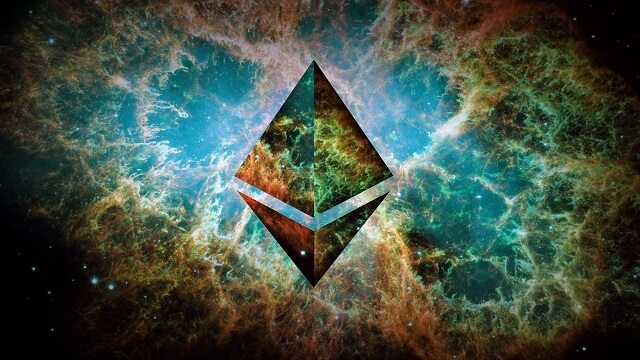 Ethereum is currently one of the most sought after cryptocurrency protocols. The potential to develop and use distributed applications (dapps) on its decentralized blockchain is too attractive to be dismissed. It is relatively a much younger protocol than Bitcoin. However, the demand for ether – the crypto tokens for Ethereum platform – has increased in the recent days following the foundation’s move to sell a certain number of premined token to raise funds for the project.

The complete development of Ethereum has been charted on 5 different stages – starting with Olympic, Frontier, Homestead, Metropolis and Serenity.  Its Homestead version was launched earlier last month, has since gained a considerable traction.

In an event organized by Coinbase, Vitalik Buterin – one of the main developers of Ethereum platform – discussed the future of Ethereum and the changes that need to be made in order to ensure better industry and individual adoption.

According to Buterin, some of the changes that need to be made on Ethereum includes drastic improvements to the privacy features of the protocol. being used for creating fintech applications and smart contracts, the privacy is of utmost importance. The community intends to build another layer over the core Ethereum protocol to meet the security and privacy requirements of different Ethereum applications.

Scalability is one of the problems currently faced by Bitcoin. As the network grows, even Ethereum may face the same problems. In order to avoid such a situation, the platform intends to consider a couple of approaches to building a network that can continue to operate even in the absence of full nodes. According to Vitalik Buterin, the use of lightning networks and sharding are two possible approaches currently being considered for the purpose.

The protocol can be further optimized by implementing an improved consensus algorithm for virtual mining.

Going by Vitalik Buterin’s presentation, we can expect Ethereum to offer a better user experience with increased security and performance. The proposed lighter client for desktop and mobile devices will also make it more user-friendly and less process intensive on the computer. The platform will also have a great set of developers tools for rapid development and deployment of Ethereum applications.

According to Vitalik Buterin, Ethereum will be rolling out features in the following order:

Ethereum will shift from proof of work to proof of stake model by initially running Casper contracts and voting on state roots. Gradually Casper will be allowed to vote on block hashes as well to complete the adoption of Proof of stake algorithm.

The two types of Ethereum accounts – externally owned accounts and contracts will soon be merged into one under the EIP-101 followed by the implementation of precompiled opcodes. Once these basic things are achieved, the existing EVM will be swapped with a more efficient WebAssembly VM.

The scalability of Ethereum platform will be achieved in three phases. Starting with phase one, EIP-105 will be implemented. Once EIP-105 is implemented, basic sharding will be included to create Ethereum 2.0. With Ethereum 3.0, sharding will graduate to infinite sharding.

The optimization and scalability issues faced by bitcoin serves as a reading material for Ethereum development. The platform has learned from the shortcomings and challenges faced by bitcoin network to create a product roadmap factoring in all the challenges and addressing them with optimal solutions.

Tags: Bitcoin Newscoinbase meetupdappsethereumVitalik Buterin
Tweet123Share196ShareSend
Win up to $1,000,000 in One Spin at CryptoSlots