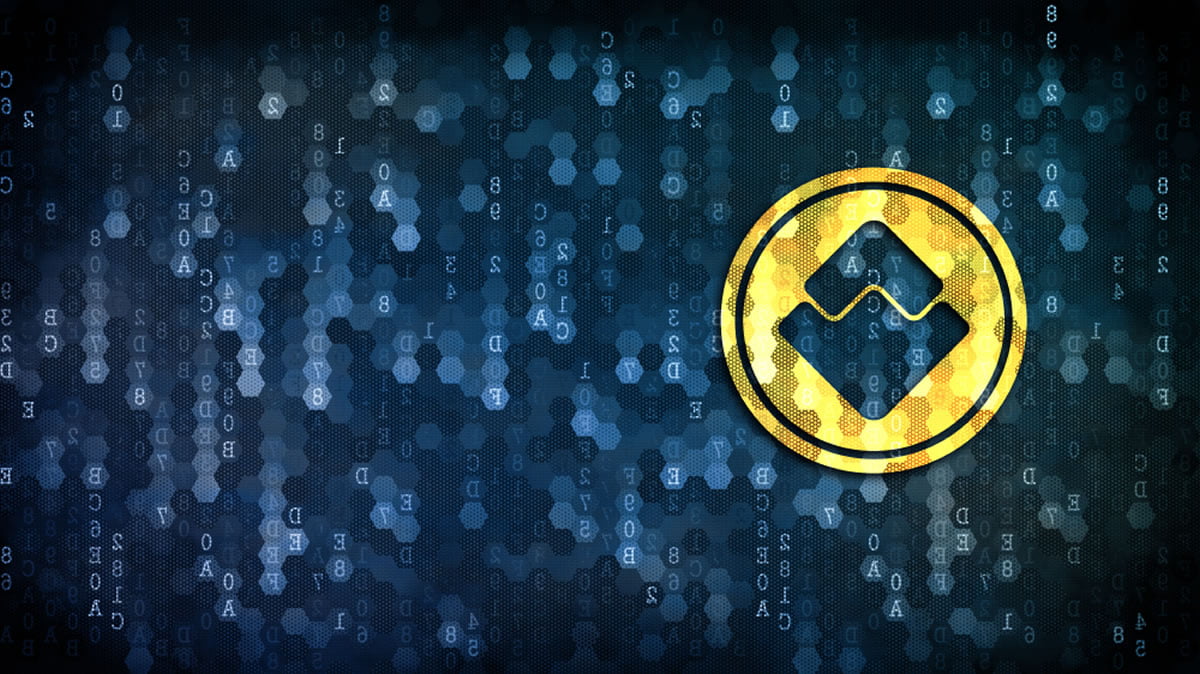 The Waves Project’s CEO, Sasha Ivanov, is engaged in negotiations with the Maltese government in an effort to gain all the proper accreditation in order to run their operations on the island. The news comes amidst a growing trend of cryptocurrency and blockchain companies moving to Malta in order to be in a country with a friendly regulatory environment.

In a Medium post from Wave’s official blog, the blockchain company explained that they are in the process of moving their platform to the Mediterranean island nation and are currently discussing what benefits the company’s blockchain solutions can bring to the island’s infrastructure.

“Waves attended a meeting with government representatives and other interested parties on the island to discuss technological cooperation in the fields of healthcare, land registry, voting and other areas, as well as proposals to use Waves as a platform for tokenised financial instruments.”

The Waves Project was founded in 2016, and currently offers a crypto wallet, a decentralized exchange platform (DEX) and a tool for releasing tokens. They also offer a crypto token – WAVES – that can be used to trade with fiat currencies and to purchase various cryptocurrencies offered on their platform.

The Waves founder and CEO spoke about the move to Malta:

“We are interested in this accreditation and are ready to start working with Malta’s legal experts to bring our ready-to-use blockchain solutions here: Waves for the financial sector and Vostok for the government and corporate sectors.”

The Growing Trend of Crypto Companies Moving to Malta

The Waves Project is currently based in Moscow, and the move to Malta is due to the crypto and blockchain friendly environment. Recently, multiple other cryptocurrency companies have moved their operations to Malta, including Binance and BitPay.

Many countries, including Japan and South Korea, have increased their regulatory requirements for cryptocurrency exchanges, which has led many of these companies to find countries that offer more benefits to crypto companies in order to increase their economic output.

“Over the last months, the Maltese government has actively solved how to position Malta as a major hub in terms of the digital economy, which will play a central role in the economic sustainability of the years to come. The Maltese government has legislated three acts that will provide legal certainty to this space, involving DLT and digital financial products and services such as virtual currencies and ICOs.”

The move to encourage blockchain companies to base their operations out of Malta, which is an incredibly small country, is strategic, as these companies will add jobs and economic stimulus to the country, while also increasing the government’s tax revenue.

“Malta is going through exciting times with world-renowned names associating themselves with us,” adding that he is “looking forward for even further cooperation with the Waves Platform in the coming weeks.”

Tags: Binancebitpaydecentralized exchangeDEXMaltaregulationsWaves
Tweet123Share196ShareSend
Win up to $1,000,000 in One Spin at CryptoSlots