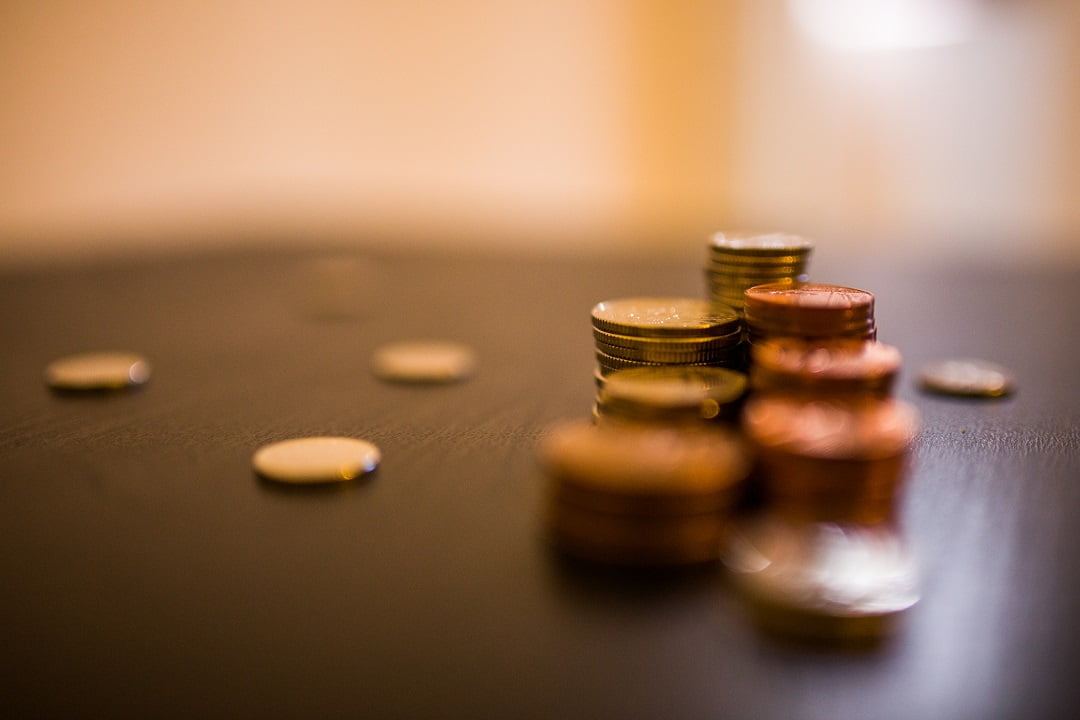 Although much more calmer than the week before, these days didn’t come free of events and news.  Let’s dive in Bitcoin, Ethereum, and everything else!

This week the Bitcoin price experimented a flat formation, the price was incapable of consistently breaking through the 30-Moving Average of the 4-hour chart:

As the pressure started to build up, the bears and the bulls were preparing their next move, however, bears didn’t manage to drive the price down with sufficient strength. This lead to the elephant green candle shown above, effectively resolving the triangle formation (to the upside).

The resistance is now on the $690-$700 mark, where a lot of supply is trapped. The Daily chart (along with the MACD and RSI) suggest that the upside move hasn’t even started yet, indicating that the bull market might continue after the short-term consolidation is over.

The DAO debacle left many people under the waters, unfortunately, this bad episode hasn’t ended yet. After the mining community decided to support the Soft Fork, a new vulnerability was found in Geth’s update code.

The update introduces a new attack vector that could make the whole Ethereum network unusable as a malicious entity could launch a rather inexpensive Denial of Service attack (DoS).

Not everything is bad news, the foundation unveiled the public test phase of the Ethereum Light Client, Felföldi Zsolt a developer for the Ethereum Project stated:

The public test phase for the Ethereum Light Client has been started. During this period users, application developers and alternative client developers will already have a chance to evaluate the Light Ethereum Subprotocol (LES) and its Go Ethereum implementation while we’re shaving off the remaining rough edges and implementing the missing parts.

The light client will allow smaller devices and resource-constrained environments to run Ethereum and take full advantage of its capabilities, Felföldi Zsolt also mentioned plans to include an incentivization mechanism to run nodes:

In a subsequent release a micropayment option is planned that can buy a higher priority/bandwidth for clients and provide incentive for the servers.

A rather unexpected appearance of the word Blockchain was made: a report named ‘Initiative on Technology & Innovation‘ made by Hillary Clinton’s campaign team mentioned Blockchain as part of the next generation of technology revolutions. However, no further mentions of the term can be found in the rest of the document.

Tags: bitcoinBitcoin Newsblockchain technologyethereumForkHillary ClintonpriceWeekly Digest
TweetShare
BitStarz Player Lands $2,459,124 Record Win! Could you be next big winner? Win up to $1,000,000 in One Spin at CryptoSlots