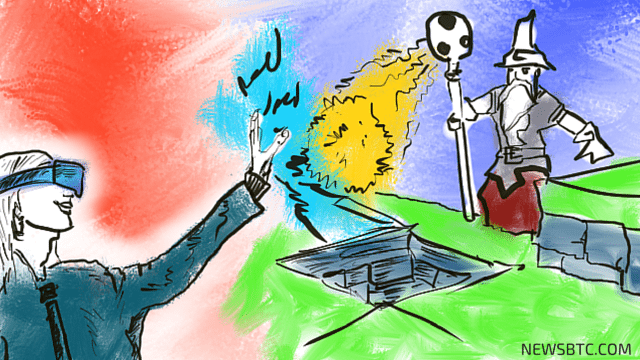 This news will make the virtual currency market to sit up and take notice because a new cryptocurrency, ‘Voxels,’ introduced by the company ‘Voxelus,’ is knocking at our doors!

Voxelus is a 3D design app for Mac and PC which allows a person to create virtual reality games, experiences, and virtual spaces but without having to work on writing a single line of code.

A person is also entitled to expand the asset library by purchasing desired content from anyone and from any part of the world in the Voxelus Marketplace.

Although the user is free to operate in the Voxelus  Marketplace but for this he would require the in-game cryptocurrency ‘Voxels.’

To purchase Voxels, a user can try either the site or simply procure by playing the game.

Voxelus first debut was at Oculus Connect last month and it is headed by experienced brains of both the gaming and the tech industry.

The company which is headquartered in Argentina and has development offices in the Buenos Aires and the Rosario boasts of a team that had in the past created Atmosphir which was an award winning 3D games creation tool for Mac and PC.

The company also says that for those who wish to get the in-game cryptocurrency in advance, a great discount is also available.

As per the information available on the company website, the Voxelus Marketplace will be available to the users on Q1 2016.