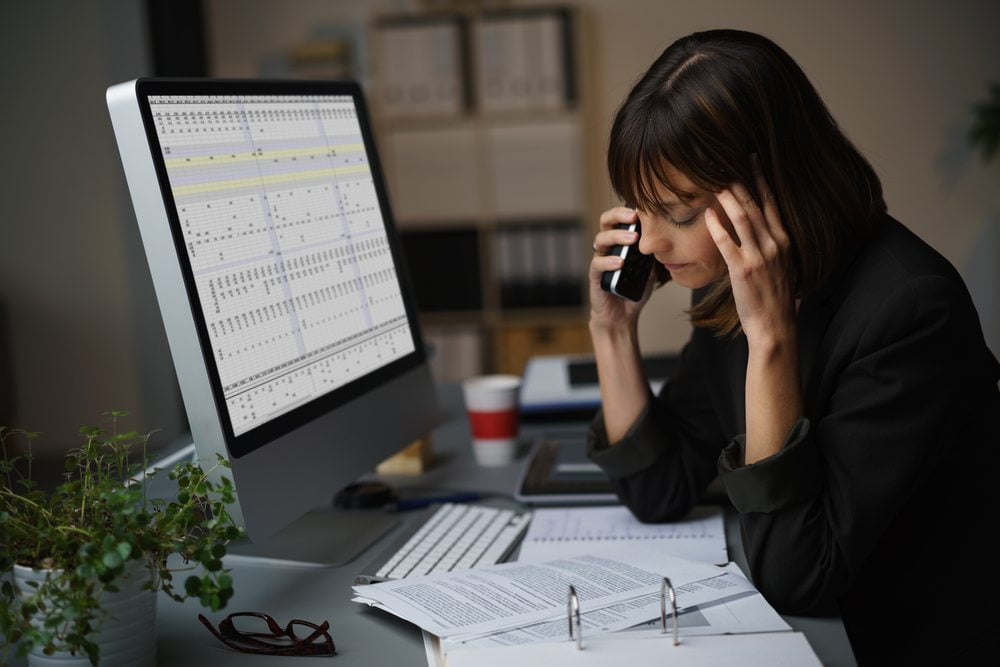 There seems to be some confusion regarding the white hat hackers who allegedly obtained the 7 million ETC from The DAO assailant. Whereas most people were under the impression this funds would be returned to DAO token holders, the reality is very different. Several of the transactions were sent to Kraken and Poloniex addresses. There is no official statement as to why this decision was made, or what it even means.

Keeping 7 million Ethereum Classic coins is not an easy task. Even if The DAO assailant had managed to gain control over the funds, there is no telling what could have happened. But as it turns out, self-professed white hat hackers are not trustworthy either. Particularly not when no one knows who is controlling the money right now.

One Reddit user pointed out how the original 7m ETC transaction was split into smaller transfers. A 500k ETC transfer was sent to what is believed to be a Kraken wallet address. Additionally, 250k ETC was moved to what appears to be a Poloniex wallet address. For now, it remains unclear whether either exchange received that funds, and if so, what has happened to it.

Granted, there was a very sharp Ethereum Classic price dip yesterday and earlier this morning. It is not unlikely the funds transferred to these exchanges were sold, but that’s hard to prove right now. What we do know, however, is how the Ethereum Classic price has been recovering quite well and continues its upward momentum for now.

All of this comes on the heels of the self-professed white hat hackers stating how “the funds are secure”. While this may indicate he or she holds the funds, that does not mean they are secure by any means. Otherwise, the money would not have been transferred to either exchange, if that is indeed what has happened.

In the end, these potential concerns over crashing the Ethereum Classic price were thwarted by a strong community and people who feel this project is worth supporting. That does not mean this whole ordeal should be ignored, though, as it is still possible a sell-off will happen. Then again, living in fear is not what cryptocurrency is all about either.

Tags: etc priceEthereum ClassicHardforkNewsOpinionwhite hat
Tweet123Share196ShareSend
BitStarz Player Lands $2,459,124 Record Win! Could you be next big winner? Win up to $1,000,000 in One Spin at CryptoSlots