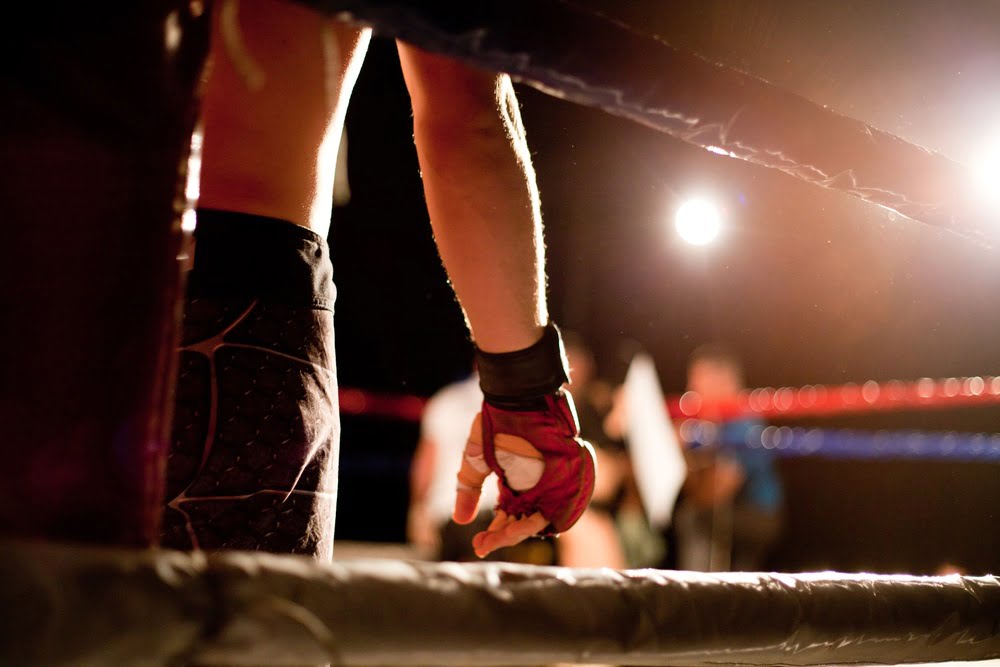 The digital currency’s mounting popularity among millennials and professional investors in the U.S. has led the Donald Trump government to explore its potential. Realizing that breaking the Chinese mining companies’ hegemony would be difficult, the U.S. administration thinks it would be better to introduce a competition to limit Bitcoin’s exposure in the country.

“When I started to meet with people in government and regulators, I had very low expectations. I have been truly amazed at the open-mindedness, number one,” recalled Johnson. “And number two, the smart questions, sometimes even tough questions. There’s clearly a lot of homework going on. The White House, in particular, seems to be thinking about what it means to have 80 percent of Bitcoin mining taking place in China and a majority of Ether mining taking place in China.”

Bitmain Technologies, a Beijing-based company, produces more than 50 percent of the world’s Bitcoins, producing maximum hash power through its mining subsidiaries, which include BTC.com, AntPool, and Hashnest. Ripple, on the other hand, controls 60 percent of its XRP supply, provoking many decentralization-activists who believe the blockchain company can manipulate the XRP value anytime.

Regardless of that, XRP has marked a more significant upside recovery than its peer cryptocurrencies following this year’s 70 percent market crash. The coin also showed the maximum gains during the last month’s trading session, rising from $o.28 to $0.60.

“When you look at XRP, there is no mining, so from a foreign-control aspect, or from an environmental aspect, XRP is a very different beast,” said Johnson. “And in conversations we’ve had with the administration, they seem to get that and think that might matter.”

While the White House and Ripple discuss China’s dominance, the world’s second-largest economy is busy driving mining companies out of its jurisdiction.

Bitcoin operations continue to be comprehensively banned under the Xinpin-led administration. Nevertheless, a market away from the purview of the People’s Bank of China (PBoC) is still active, which includes mining operations in small towns across the republic.

In theory, the Chinese government is least interested in tackling its trade war with the U.S. by using Bitcoin as a tool – not when it is up against it from Day 1. And private corporations conducting mining operations do not precisely threat the crypto innovation in the U.S. They would very likely move their operations outside China should they find a more economical option.