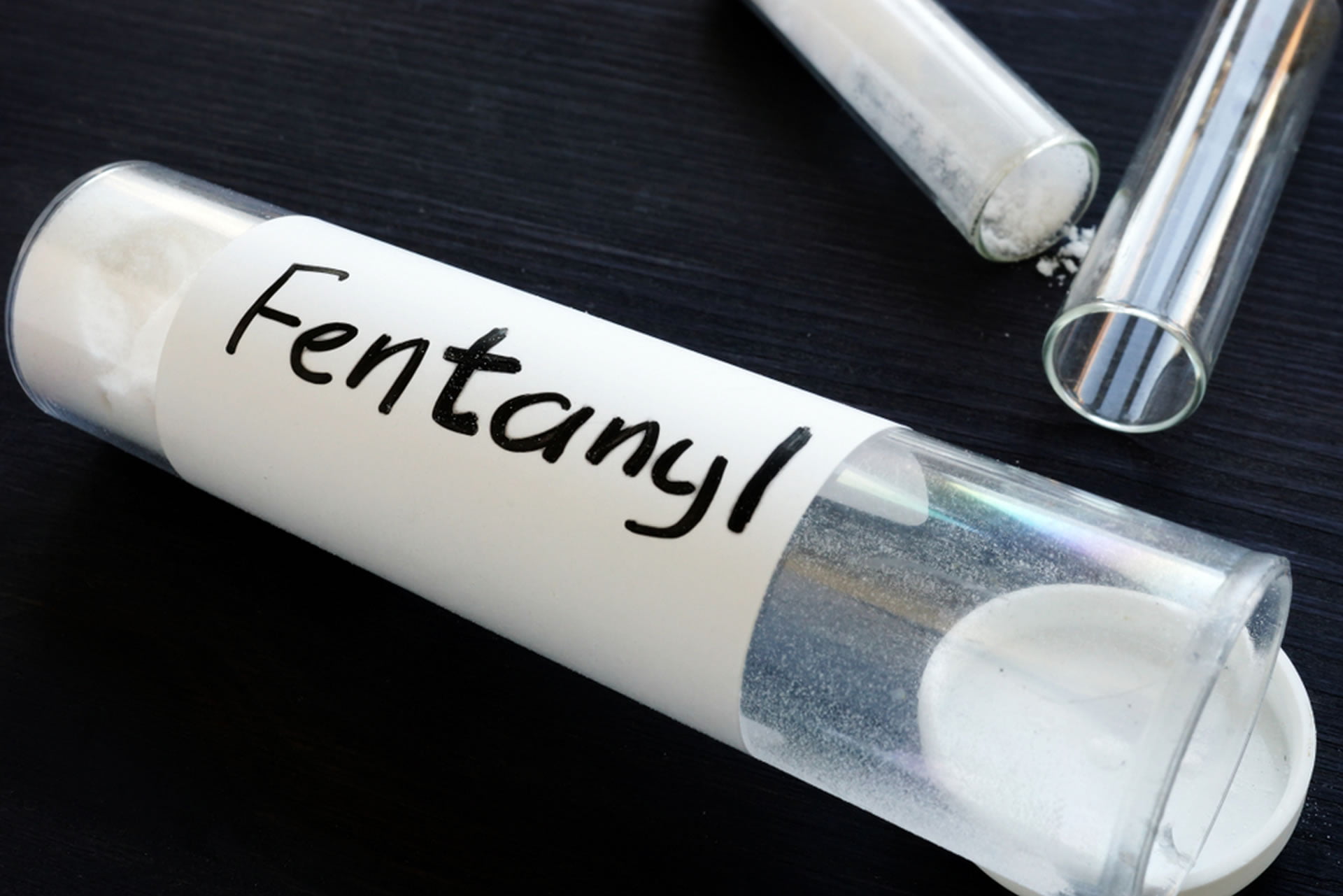 Reports are emerging that the Trump Administration has taken another dig at digital currencies. As usual mainstream media outlets are running with the FUD, spouting stories of despair as Bitcoin does not bat an eyelid and continues its consolidation.

Two advisories were issued yesterday by the White House warning over the use of cryptocurrencies for drug purchases. The Financial Crimes Enforcement Network (FinCEN) which issued the advisory targeted financial institutions to be vigilant over drug trafficking.

It specifically related to the purchasing of the synthetic opioid fentanyl which is sweeping across the US in a new drug epidemic. Also targeted were international crime organizations specifically from Mexico and China, coincidentally president Trump’s top two antagonists at the moment.

The report stated that the predominant funding mechanisms associated with fentanyl trafficking patterns include purchases made from a foreign source of supply by bank transfer and online payments. It then went on to target cryptocurrencies:

“purchases from a foreign source of supply made using convertible virtual currency (CVC) … (such as bitcoin, bitcoin cash, ethereum, or monero)”

Crypto was only one of the methods mentioned to purchase illicit substances so, contrary to mainstream media FUD, the advisory did not bash bitcoin specifically. Cash was also mentioned and is likely to be the predominant payment vehicle since it is untraceable.

It did mention that the Darknet was being used as a market place but this has been going on since the inception of the internet.

Digital Currencies on The Darknet

Again the angst appeared to be focused on China which was accused of being the source of synthesized narcotics. The report added that Darknet vendors may eventually seek to exchange cryptocurrency for USD using both domestic and foreign crypto exchanges. A graphic followed clearly depicting a Chinese crypto wallet.

Naturally tabloids such as the UK’s Express ran the story with a click bait headline claiming that Trump had targeted digital currencies again. The article stated that bitcoin had ‘crumpled in a heap to $10,000 where it currently crouches in what many see as a safe place.’ The truth of the matter is that the advisory had no impact whatsoever on digital currency markets.

In reality bitcoin did not react at all and remains in its range bound channel consolidating just above $10k at the time of writing.

Tags: cryptoCVCfentanylTrumpWhite House
Tweet123Share218ShareSend
BitStarz Player Lands $2,459,124 Record Win! Could you be next big winner? Win up to $1,000,000 in One Spin at CryptoSlots