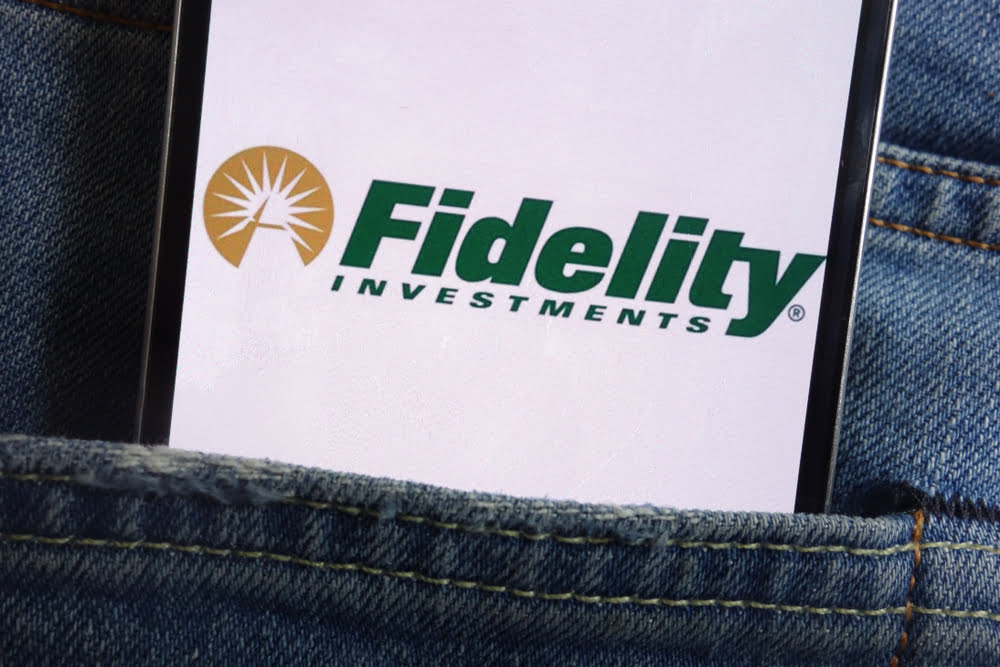 Why Are Novogratz, Fidelity, And Bakkt Banking On Institutional Crypto Investors?

It goes without saying that Galaxy Digital, a digital asset-centric merchant bank, has been beaten and bruised in recent months. Months ago, to remain coherent with its appearance on the Toronto Stock Exchange, the startup was required to divulge its Q1 balance sheet, which wasn’t pretty, to put it lightly. However, the Galaxy’s top brass have seemingly remain undeterred, setting its scopes on new sectors in crypto to maintain its hegemony.

Just recently, NewsBTC reported that institutionally-sourced capital has continued to flow into this industry’s coffers en-masse, even in spite of the cryptocurrency market’s retail drought. Alex Kruger, a well-respected market researcher, claimed that $5.9 billion of Wall Street capital directly entered into digital assets, amounting to 2.8% of the aggregate value of all cryptocurrencies.

And, with an exclusive from The Block, it has become apparent that this swelling subset of investors hasn’t gone unnoticed, with Mike Novogratz’s Galaxy Digital recently undergoing a surprising shift to appeal to institutions.

On Friday, Galaxy Digital, releasing a public statement, revealed that two of its biggest names would be leaving the firm, which would coincide with the shutdown of its Vancouver office. The Block corroborated this claim, while also consulting with its insider sources to reveal that an additional three executives had threw in the towel at Galaxy.

While some were rightfully perturbed by this abrupt alteration, what went under the noses of many was the following segment of Galaxy’s announcement:

“The Company is adapting to the regulatory framework and the opportunities it is currently seeing, and therefore repositioning its Advisory business from focusing on small ICO advisory and blockchain consulting to instead serve larger, more institutional clients in the space.”

This, interestingly, lines up with previous reports and the public’s sentiment on the current state of initial coin offerings (ICOs). One such report claimed that a mere 19% of TGE survey respondents were confident about the ICO space.

Likely doing research on the matter themselves, it is likely that as the ICO market collapses and the non-retail cryptosphere booms, Galaxy Digital has thought it advantageous to entice and beckon institutional clients in. Still, while its shift to target institutions was made crystal clear, it remains to be seen what measures the company will enlist to allow itself to flourish.

Galaxy Digital’s ambition to target institutions underscores a rapidly growing theme in this industry, which is the establishment of products, services, and platforms aimed at Wall Street’s hotshots and high net-worth individuals. This underlying shift, as alluded to earlier, has been catalyzed by the growing number of institutions and corporations expressing interest in this space. Moreover, some industry insiders have even become convinced that institutional investors have become crypto’s holy grail, resulting in startups aiming its barrels at Wall Street.

In mid-October, Boston-based Fidelity Investments, one of America’s largest financial bodies, revealed that it would be launching a crypto subsidiary after dabbling in this industry for four years. Fidelity, who dubbed its subsidiary “Fidelity Digital Asset Services,” currently has ambitions to launch top-notch cryptocurrency custody along with trade execution for its 13,000 institutional clients.

But, Fidelity’s digital asset-focused service is still months away, so for now, all eyes are on Bakkt’s December 12th launch, which will see the first physically-backed Bitcoin (BTC) futures contract go live.

However, despite the aforementioned strides, some remain unconvinced that institutions will be in this nascent industry’s future.

Speaking at Lisbon’s Web Summit 2018, Nikolay Storonsky, CEO of Revolut, explained that interest from “big institutional investors” isn’t present. Then, furthering his narrative, claimed that banks will be doubtful to foray into this space, subsequently adding that these players won’t drive crypto’s next move to the upside.

Jackson Palmer, the founder of Dogecoin, echoed Storonsky’s skepticism regarding institutional involvement, issuing an insightful op-ed piece and accompanying video titled, “Why ‘the institutionalization of cryptocurrency’ is a paradox.” Arguing against the arrival of the aforementioned class of investors, Palmer, who is a prominent software developer at Adobe, claimed that this crypto’s newest startups, such as Bakkt and FDAS, may only undermine this industry’s ethos of pure decentralization, anti-censorship, and anti-government.

Regardless, no matter the future of this market’s dynamic, many pundits remain convinced that crypto assets and the decentralized networks they are based upon will succeed in the decades to come.

Tags: bakktcoinbasecryptofidelityMike Novogratz
Tweet123Share196ShareSend
Win up to $1,000,000 in One Spin at CryptoSlots