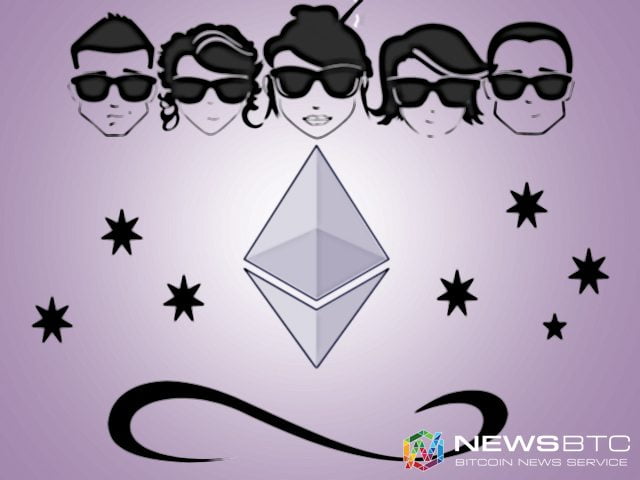 Why Are People Looking up to Ethereum?

The demand for Ether, the crypto token of Ethereum platform is increasing. The price of Ether has increased by over 10 times since the beginning of this year. That is a great improvement for any cryptocurrency. But there are still those who ask, why they should care about Ethereum. What makes it different from Bitcoin and hundreds of altcoins that followed the mother of all cryptocurrencies?

Well, for those who still have doubts about Ethereum and/or still trying to understand why people are going crazy about Ethereum, here is an explanation. We have already explained about Ethereum, compared it with Bitcoin in our previous posts as well. This is another such post in our what you call ‘Understanding Ethereum‘ series.

Ethereum, like Bitcoin, is a completely decentralized, open source platform, maintained and managed by the community. There is the developers’ community, where people contribute code to further develop the platform and then there are miners who contribute the required processing power for the network to sustain and help host applications over it. The bitcoin and ether tokens used in the respective platforms for transactions are nothing by a set of codes or a cryptographic program, which are executed when sent from one wallet to another. These programs, over the blockchain, can be referred to as smart contracts (or more like a crude form of smart contract) which are executed when a certain condition is met (in this case the condition is the execution of a transaction itself).

While the number of smart contracts that can be written on Bitcoin platform is limited. However, Ethereum allows developers to create custom smart contracts in endless ways. Thanks to the Turing-complete model of Ethereum Scripting Language that makes it possible to develop contracts similar to any programs created using conventional programming languages, but on the blockchain. This opens a whole new way of computing, where programs run on a decentralized system which can be perpetually online. However, there should be a way to limit the consumption of resources by various applications on the platform, otherwise, people can run not-so-useful programs on the platform, at others’ cost. So, Ether is used to fuel the applications. In order to execute a smart contract, a small amount of ether has to be spent, which comes at a cost. This will prevent people from misusing the platform and at the same time, it also acts as a rewarding mechanism for the miners who contribute their processing power.

The mainstream tech community has already realized the importance of such a platform that is secure, decentralized and distributed. Anyone anywhere can access the applications on the platform, provided they have the right credentials. Considering the potential of such systems, giants like Microsoft (NASDAQ: MSFT), Red Hat (NYSE: RHT), IBM (NYSE: IBM) and others have also jumped onto the bandwagon. Many of them have started offering Blockchain as a Service cloud solution for companies implementing Ethereum based blockchain solutions. These very companies have also teamed up with Linux Foundation to start the HyperLedger Project that intends to harness the power of blockchain across various industry sectors.

Adding a layer of complexity over the Ethereum blockchain is the concept of DAO – Decentralized Autonomous Organizations. These DAOs are democratized open governance structures built over blockchain using smart contracts. Each DAO can have its own DAO tokens, which are custom crypto tokens created over the blockchain. These DAO tokens can be shared across to the people who are directly or indirectly part of the organization. Those holding the tokens are synonymous to stakeholders and have the right to vote on the decisions made by the DAO/organization. The concept makes it possible for any business to make a well-informed decision by taking inputs from the world in real time. It can also help smaller companies or organizations raise funds through crowd sale of DAO tokens when needed instead of relying on IPOs and other fundraising techniques which come with its own red tape.

All these signify the potential of Ethereum protocol, which also calls for added security. Keeping the requirements in mind, Ethereum will soon be implementing a Proof of Stake mining protocol, Casper replacing the present Proof of Work setup.

Did we forget to mention the use of smart contracts for automation? Well, many financial institutions are working on Ethereum based blockchain solutions to automate various processes in their operations. Australian Securities Exchange (ASX), NASDAQ and other Wall Street firms have already automated their trade settlement process using Ethereum smart contracts.

Do you want to know more about Ethereum? Let us know and we will cover it in the coming articles.