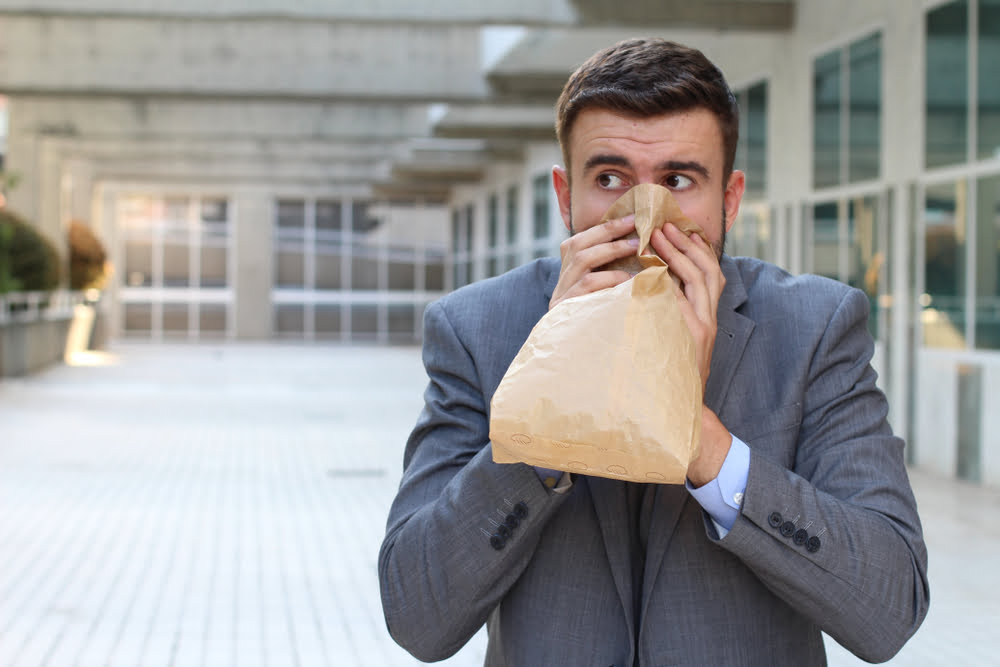 Why Bitcoin Price Just Plummeted to $9,350, Liquidating $41 Million In Minutes

Bitcoin price just smashed through $9,500 after repeated tests, causing a flash drop to $9,350 that liquidated $41 million in long positions in just minutes.

Is this the start of a much deeper drop, or was this the test of support before Bitcoin rockets higher?

Bitcoin price has been in a confusing state, ranging back and forth between highs above $10,000 and support at $9,500.

But that support just failed, giving way to what could end up being a much deeper drop, and the end to the early 2020 rally.

Related Reading | This Tool Says Bitcoin Price Is About to Rip, But In What Direction?

The moment that support failed, Bitcoin plummeted to support at the monthly open around $9,350 before it began bouncing.

The drop to $9,350 also coincides with a high-volume node, making it prime target for short-sellers to target longs ready for the next move higher.

The market has been oversaturated with long orders since long before the 2020 rally even first began.

If Bitcoin moves further to the downside, a cascade of long liquidations could continue to drive the price of the first-ever cryptocurrency down at lightning speed.

With so many crypto traders bullish ahead of the halving, it could be an opportunity for contrarian crypto traders to turn the tides and keep prices at bay a while longer.

Price Targets to Watch In the Days Ahead

If $9,350 holds, it could be the final retest of monthly support before a push higher.

The latest move took BitMEX open interest down, although the metric still remains high, signaling that even more volatile price action is likely ahead.

The Bollinger Bands Width has been signaling that Bitcoin was soon going to “rip,” but doesn’t tell the direction it is headed.

After today’s swift move down, it could be the start of Bitcoin price ripping further to the downside, erasing much of the recent 2020 rally.

With Bitcoin’s halving ahead, any downside may be short-lived. The entire crypto market is expecting the cryptocurrency to explode to a new all-time high once the halving occurs, further reducing the supply of the already scarce asset.

After this latest drop, Bitcoin price will have more to climb towards setting a new record, as its already down over $1,000 from the local high it set this month.