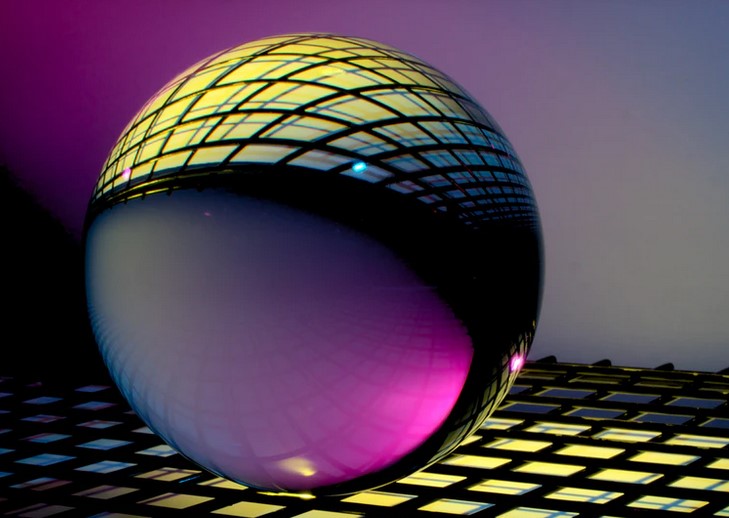 Cardano’s network and community are preparing for Plutus, its smart contract platform, to be implemented. Currently, its developer IOG will stress test the platform before integrating it with the mainnet on event Hard Fork Combinator “Alonzo”.

Popular analyst Coin Bureau has uploaded a video revealing which cryptocurrencies he holds in his portfolio. Along with Bitcoin, Ethereum, Polkadot, and others, Cardano sits at 8% of his investment in cryptocurrencies.

Cardano has been making new highs since July 2020, after crossing the $0.08 barrier in over a year. Since that time, it has reached an all-time high at $1.54 in the last 24 hours and has been building strong upside momentum. The analyst stated:

Like Polkadot, I see Cardano primarily as a hedge in case anything goes wrong with Ethereum. I am a huge fan of Cardano’s peer review approach to research and development.

As the comparison continued, Coin Bureau predicted that smart contracts on Cardano could be available sooner than on Polkadot. In theory, this would make the IOG-developed platform “the next runner up to Ethereum.” The analyst stated:

One big edge that Cardano has over Polkadot, and most other cryptocurrencies, is the size and engagement of the Cardano community. Some of my most viewed videos are about Cardano, and Charles Hoskinson’s YouTube channel seems to be growing even faster than mine.

Among its disadvantages, there is an inferior number of competing projects under development for Cardano, according to Coin Bureau. In addition, the analyst believes that smart contracts on this platform will not be tested in “real-world” conditions.

This makes the risk of potential failures, although it is highly unlikely that they will occur, could be greater than in Polkadot. The latter will test its platform with Kusama’s deployment. Coin Bureau added:

More than 60% of all ADA in circulation is also being staked in nearly 2,500 staking pools. Cardano may not have as many dApps waiting to deploy as Polkakdot, but it probably has millions of people waiting to use them.

The analyst has allocated most of his portfolio in Ethereum. Unlike Bitcoin, a cryptocurrency he considers a store of value, Coin Bureau estimates that ETH is closer than its competitors to becoming “the world’s decentralized money computer.”

However, Cardano is shaping up to be strong competition if it can live up to expectations. Once its smart contracts are launched, there are projects ready to make their entrance, such as Liqwid Finance, the first protocol for automated lending and liquidity provision that could inaugurate Cardano’s DeFi sector.