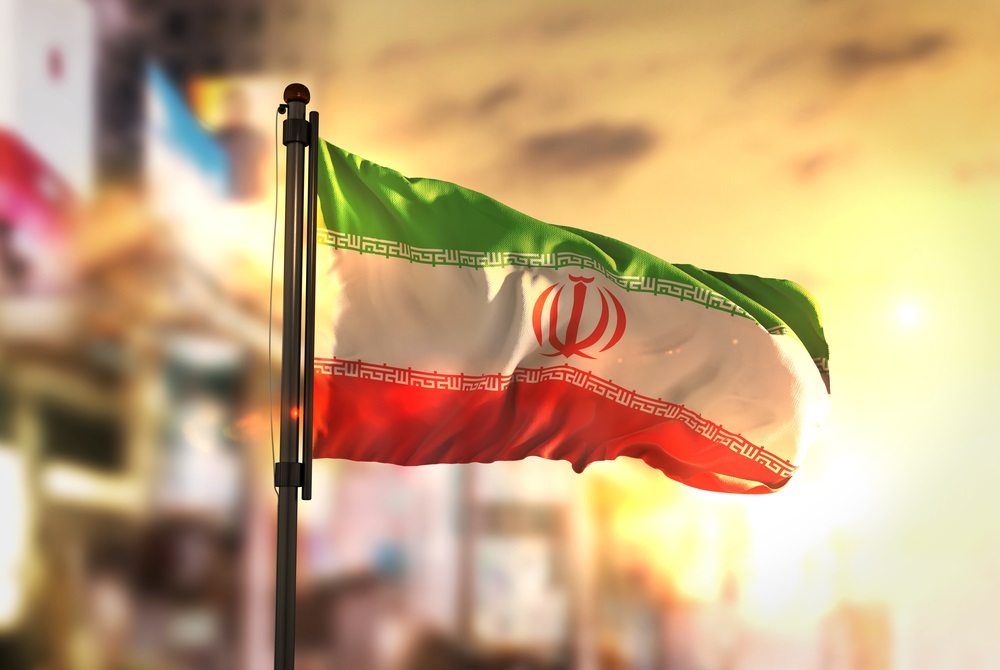 A recent FinCEN advisory has stated that the re-imposition of economic sanctions on November 5 could drive Iran to get more serious about the cryptocurrency experiments it began in 2013.

Iran has made little secret of its interest in cryptocurrency. The nation is believed to have been exploring the financial technology’s use since 2013.

In an advisory issued on October 11, the U.S. Financial Crimes Enforcement Network (FinCEN) stated that the Gulf State may be forced to increase its forays into how digital assets can help it to evade the economic sanctions recently re-imposed:

“FinCEN expects that Iranian financial institutions, the Iranian regime, and its officials will increase their efforts to evade U.S. sanctions to fund malign activities and secure hard currency for the Government of Iran.”

The advisory went on to state that the Iranian government uses various deceptive tactics to help them skirt the economic sanctions that were reintroduced on November 5. Amongst these methods is thought to be the use of digital assets:

“Financial institutions should also be aware of possible Iranian abuses of virtual currency and precious metals to evade sanctions and gain access to the international financial system and to conceal their nefarious actions.”

Despite being something the U.S. is monitoring closely, experts cited by the Asia Times believe Iran’s current use of cryptos to evade economic sanctions is limited. A senior associate at Washington DC’s Financial Integrity Network, Omar Bashir, told the publication:

“FinCEN’s October 11 advisory states that Iran has been involved in at least $3.8 million worth of Bitcoin-denominated transactions per year since 2013. The advisory also notes that this is a comparatively small number.”

However, considering the Central Bank of Iran supposedly banned the use of digital assets such as Bitcoin and Ethereum this April, any figure is surely a large one. Also, a lot has advanced in the cryptocurrency industry in terms of privacy technologies since 2013 and for a large period since then the sanctions against the nation had been lifted. Faced with renewed economic pressure, Iran could be planning to, or be in the process of, upping their efforts to get a grasp on the technology.

It has also been reported previously that Iran is exploring the development of its own cryptocurrency that is to be backed by its local currency, the rial. However, Bashir strongly doubts how such a scheme would aid sanctions evasion.

He also suggested that Iran may end up being inspired by North Korea in its use of cryptocurrencies to evade sanctions:

“I can only speculate, but the North Korean example is likely an aspirational one for Iran.”

However, the senior associate went on to state that it would be incredibly difficult for either nation to use digital currencies to make any “real purchases.” He concluded that, if anything, cryptocurrency use by Iran will form part of a larger strategy to evade sanctions. It is therefore worth monitoring, but not a concern as of yet.

Meanwhile, Yaya Fanusie, the director of analysis at the Foundation for Defense of Democracies’ Center on Sanctions and Illicit Finance, also commented that she felt any international actors helping Iran to skirt economic measures against it using cryptos were likely already involved with the rogue nation prior to its interest in digital assets. For Fanusie, there is therefore no new risk.

Fanusie also dismisses any link made between North Korea and Iran in their cryptocurrency use. He stated that he does not think “there is much connection.” North Korea, of course, has been connected with various schemes involving digital assets. These have ranged from malware attacks to fraudulent initial coin offerings (ICOs).

Tags: economic sanctionsiranNorth Korea
Tweet123Share196ShareSend
Win up to $1,000,000 in One Spin at CryptoSlots