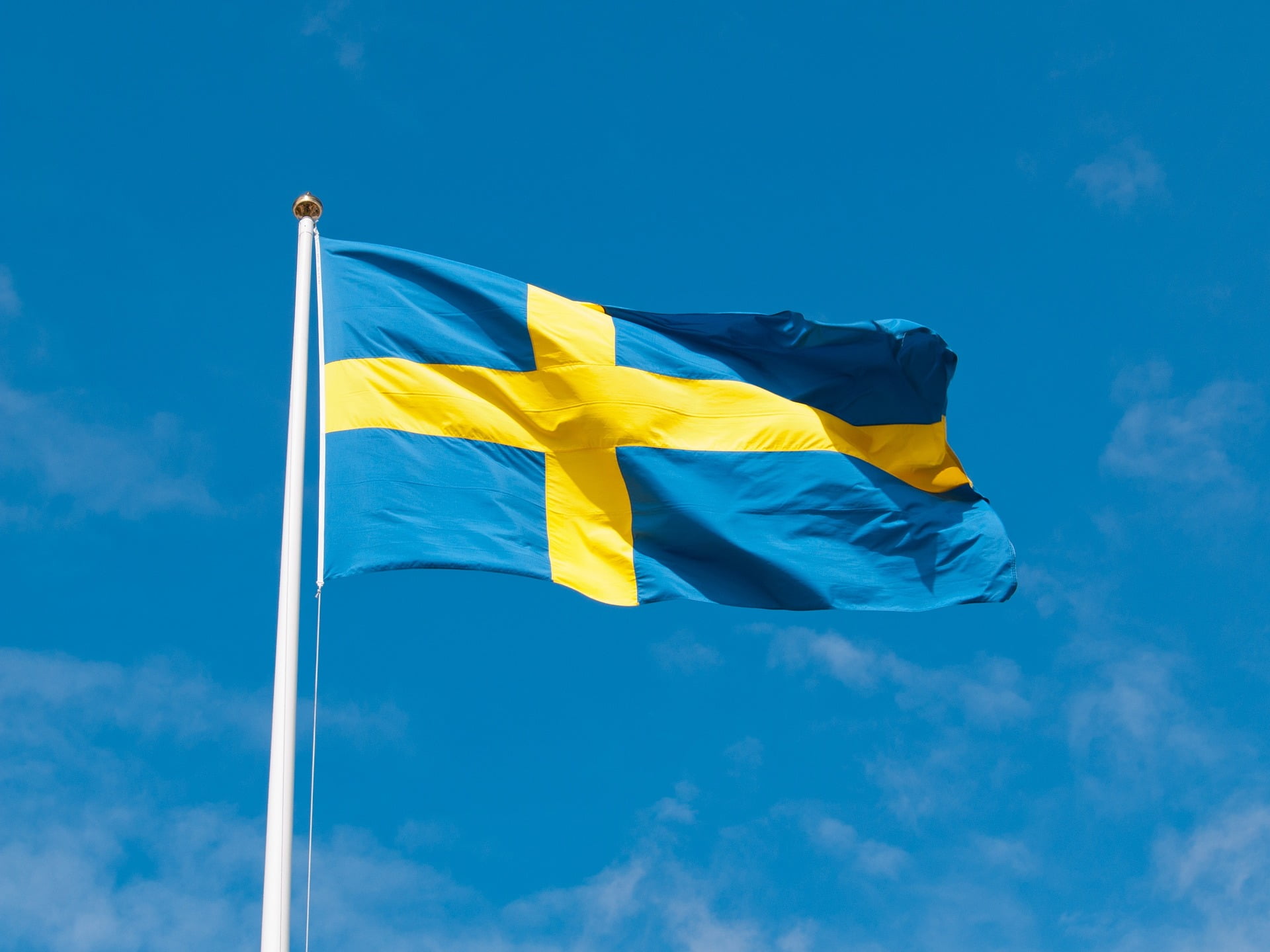 Will Sweden be the First Nation With Their Own Cryptocurrency?

According to a note issued by HBSC economic analyst James Pomeroy, Sweden could be the first nation to issue their own cryptocurrency. A document, which was sent to clients this week, titled “Sweden’s Big Year: Can the Economy Overcome Some Challenges?” set forth some rudimentary proposals of what an e-krona might look like.

The international bank that is HSBC calls the Swedish economy “one of the world’s most interesting”. It would be a fitting place to roll out a central-bank-issued, digital currency as they have one of the lowest actual cash usage rates on the planet. According to Business Insider, the use of cash is actively discouraged by shops and other businesses offering various goods and services. The business-focused news source also highlights anecdotal stories of beggars and buskers having their own card terminals to take electronic payments out in the street.

The HSBC-issued note states that the launch of a so-called “e-krona” might not happen this year but is something that may occur within the next few years.

Sweden’s Riksbank have identified two possible ways that a centrally issued digital currency could work. One is based on value, the other is on a register system. HSBC claim that the first option “would be more like cash is at present, with value stored on an app or a card rather than in a central database”. Meanwhile, the second option would use a register-based system. This would mean that e-krona would be stored on centrally registered accounts themselves. According to Pomeroy, the second option is:

“… more complex, but may make the framework easier to expand and develop over time, and would likely require the use of blockchain technology.”

Meanwhile, Sweden’s central bank has stated that it would consider using a combination of both options. The HSBC analyst added:

“A Central Bank Cryptocurrency (CBCC) would use blockchain technology, whereas a non-blockchain solution would make the e-Krona a ‘deposited currency account’.”

In addition to the fact that Sweden are already moving quickly towards a cashless society, the history of financial innovation within the State makes their efforts to be the first to launch a national digital currency fitting. Over 350 years ago, it was in Sweden that the first modern banknote was created. It’s therefore appropriate that things have moved full-circle and it is in the Scandinavian nation that cash itself might finally cease to exist.

Sweden are by no means the only country to consider launching their own digital currency though. Over the Christmas break, the Bank of England made headlines after speculation increased over them launching their own virtual currency later this year. There has also been talk of a CryptoRuble from Russia, and recently Ukraine have hinted towards similar via their own Facebook page.

Tags: digital currencynational digital currencyRiksbankstate-issued cryptosweden
TweetShare793
BitStarz Player Lands $2,459,124 Record Win! Could you be next big winner? Win up to $1,000,000 in One Spin at CryptoSlots