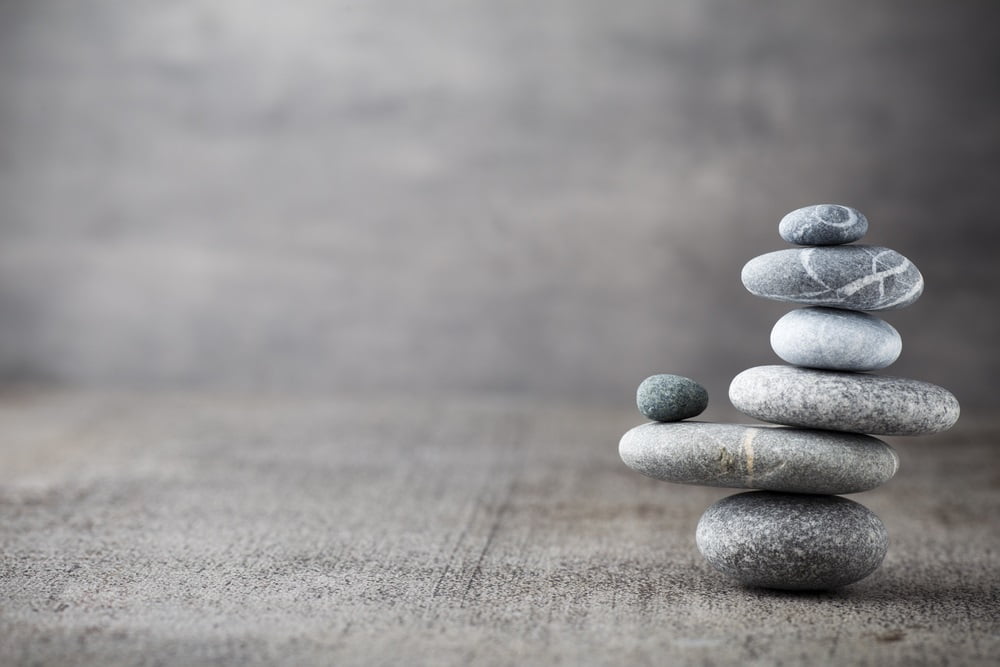 The Winklevoss twins have just launched a stable coin on their Gemini platform. It is the first of such products to receive approval from a financial regulator.

Tyler and Cameron Winklevoss continue to champion the cause of cryptocurrency, despite the declines in prices and public interest so far in 2018. Their latest product is a stable coin, which aims to represent the value of the U.S. dollar. To achieve this, each unit of the currency will be backed by money deposited in the State Street bank.

The Gemini dollar has been built on the Ethereum network. According to CNBC, the pair are hoping that the new coin will help to bridge the gap between digital assets and traditional banking. It will allow users to convert U.S. dollars to the new Gemini dollars in order to move value quickly, and transparency around the world. Tyler Winklevoss spoke to the publication in a telephone interview:

“It is really a matter of bringing your U.S. dollars on to the blockchain and making them borderless 24/7.”

Efforts at stable coins have been attempted before. The most famous example is the controversial USD Tether (USDT) coin. However, many accuse Bitfinex, the company behind USDT of dubious practices owing to the fact it refuses to undergo a full audit.

The difference between the Winklevoss coin and USDT is that the Gemini dollar has already been approved by the New York Department of Financial Services. This makes it the first stable coin to receive such regulatory backing. Tyler explained:

“I don’t think any of the offerings do adequate job in solving the trust problem. This [Gemini dollar] is the world’s first regulated stable coin.”

The twins believe that having such a stable coin will allow more people to actually use cryptocurrency for payments. They argue that Bitcoin is more like gold since its properties of scarcity encourage investors to hoard it away in the hope that it gains value. They also cite the current volatility of existing cryptocurrencies as a barrier to their widespread use:

“If something is a good store of value, you don’t want to spend it… If you buy something with Bitcoin or Ether you could be dramatically under or overpaying.”

The CEO of Genesis Global Trading, Michael Moro, sees potential in the idea. He states that the premise of stable coins offers much more usability as a medium of exchange:

“Right now they’re purely used on exchanges (arbitrage or crypto-to-crypto trading), but I think their potential use cases are much greater than just that.”

Tags: GeminiGemini dollarStable Coinwinklevoss
TweetShare
BitStarz Player Lands $2,459,124 Record Win! Could you be next big winner? Win up to $1,000,000 in One Spin at CryptoSlots