Wyoming Could Become Blockchain Capital Of The World – Tyler Lindholm 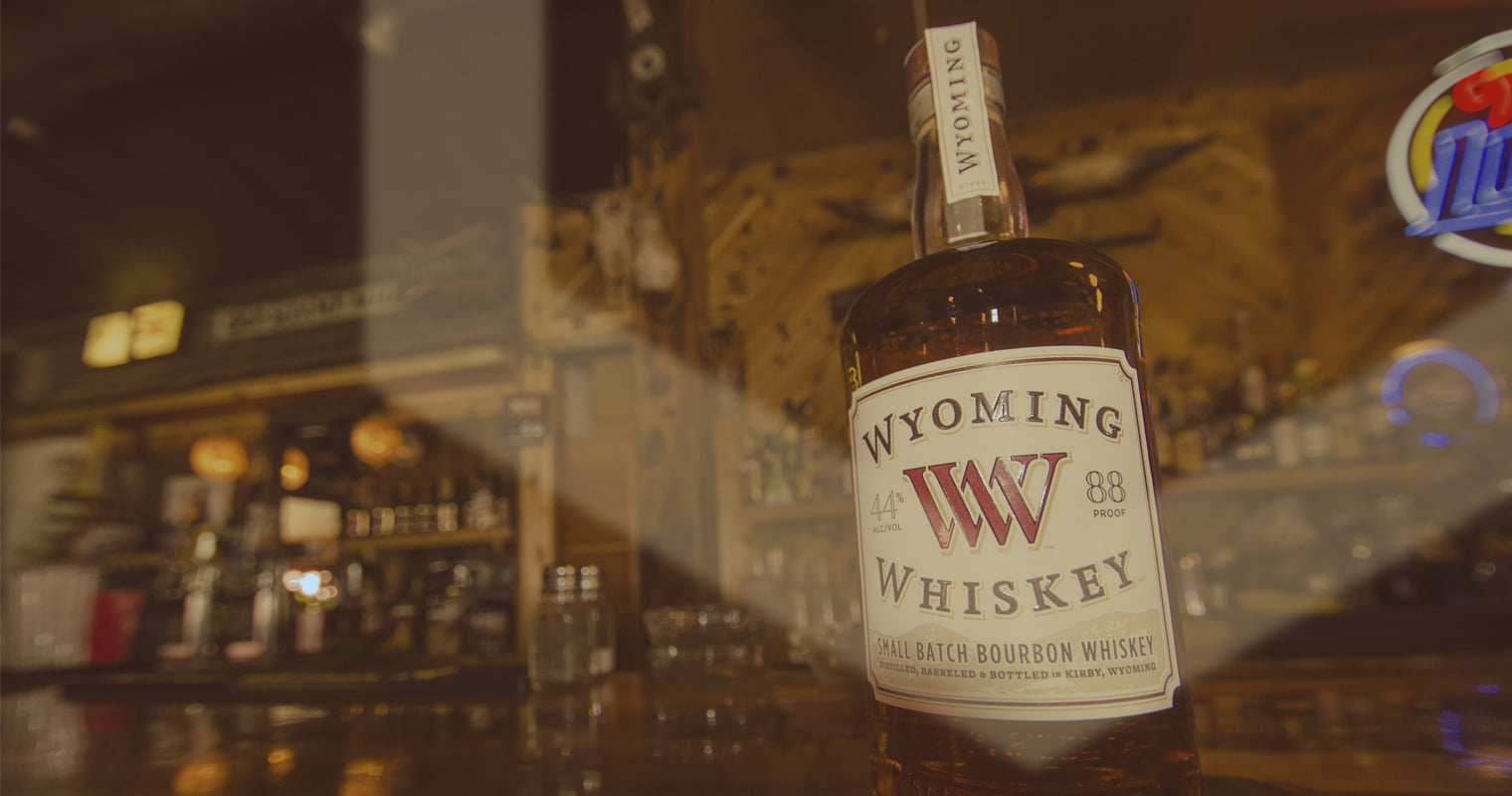 According to State Representative Tyler Lindholm, if Wyoming’s Legislature successfully passes a set of bills this month Wyoming won’t just join the blockchain revolution, it will become a world-leader. “We essentially could be the blockchain capital of the world within a year from now — that’s a very realistic outlook as far as the sheer number of companies that have contacted us in the last week alone,” Lindholm says. “I don’t know if it’s going to be the answer to Wyoming’s deficit woes – but I don’t think it’s going to hurt.”

On hearing about the cryptocurrency-friendly bills that the Legislature has on the table this year (specifically House Bill 19 and House Bill 101), Lindholm and his allies have been contacted by dozens of interested tech companies. One from Nova Scotia, he says, simply packed-up and moved to the state in anticipation of the potential changes. “It’s a really exciting time, this is the wild west of technology and those folks are looking for a home.”

Blockchain technology — basically a decentralized ledger system — was born in the wake of the 2008 financial crisis and developed to remove the interference of banks and governments from the equation. Bitcoin and other cryptocurrencies are powered by the blockchain. Its possibilities are wide-ranging, from storing private information in a safe environment to pooling the technology of users to power scientific research.

“It’s pretty fascinating what’s being done with blockchain,” Lindholm says. “IBM has adopted it, UPS is looking at implementing it, Vanguard Mutual is looking at picking it up and the list goes on of all the Fortune 500 companies that are starting to pick this technology up. It’s un-hackable, and a big concern is how to protect their data nowadays.” Lindholm says he has seen the writing on the wall for some time and proposed legislation in 2016 to fix a regulatory loophole related to cryptocurrencies. Unfortunately, it failed to pass.

“All of a sudden, in 2017, it became really important to a lot of people – I heard from some ranchers who were trying to buy Bitcoin because the prices were awesome and it was a solid investment that they wanted to try and make,” he said.

The problem has been that Wyoming is one of three states in the nation, along with Hawaii and Minnesota, that have a bad regulatory system that makes it so, basically, cryptocurrency exchanges don’t want to operate there. It’s not illegal to buy, sell, own, or even mine Bitcoin, says Lindholm, but no exchanges want to operate in Wyoming thanks to the state’s regulatory set-up. House Bill 19 aims to fix this.

There’s also another bill Lindholm is spearheading: House Bill 101. “We’ve got basically 100-year-old laws with regards to our corporations that say you’ve got to keep paper copies on hand at the place you operate. That’s kind of tough for a lot of these companies that exist essentially all online.” Tech companies have been asking for a solution, he says, and it might be found in House Bill 101, which would give companies the option to store inter-office documentation on a private blockchain.

Tags: cryptocurrencyHouse Bill 101House Bill 19Tyler LindholmWyomingWyoming Legislature
TweetShare
BitStarz Player Lands $2,459,124 Record Win! Could you be next big winner? Win up to $1,000,000 in One Spin at CryptoSlots