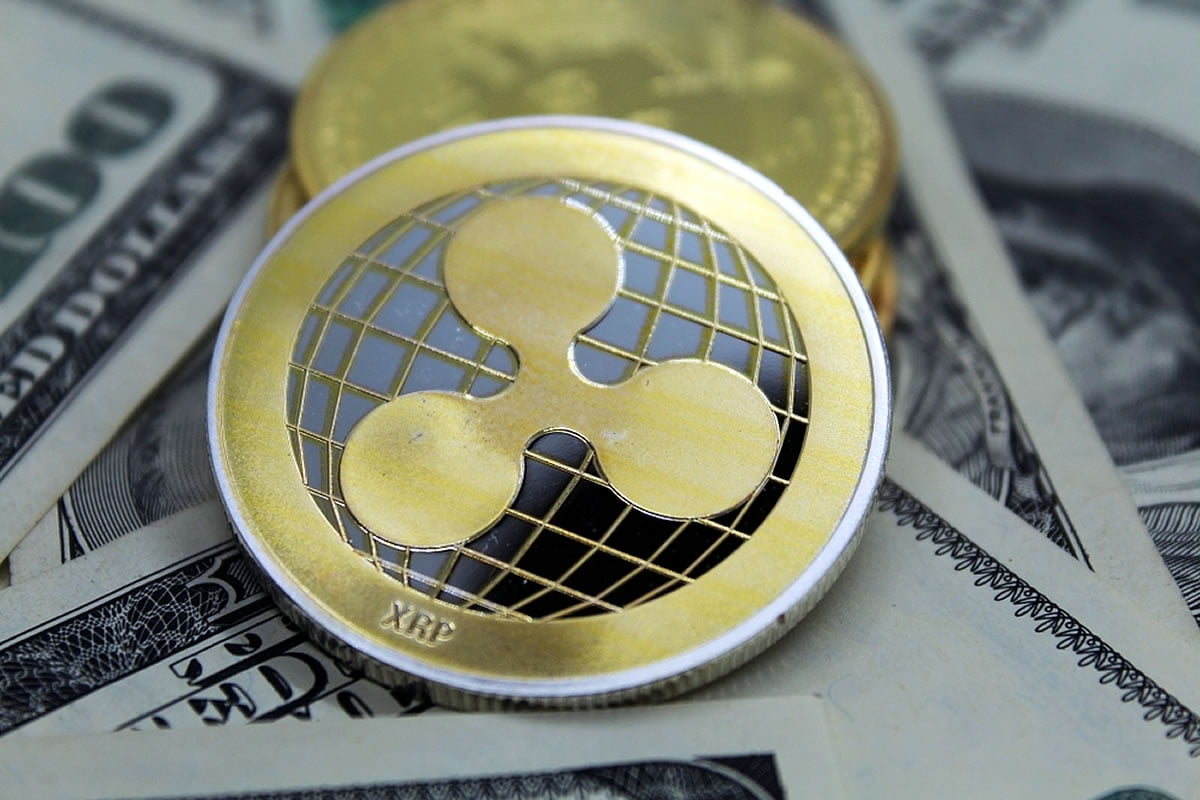 Ripple Remains Strong Up 10% on The Month, Can it Decouple and Catch Bitcoin?

There have been few survivors from last week’s crypto rout which saw almost $30 billion wiped off the markets in a couple of days. Bitcoin for one has taken a beating this time and has settled at a new price range indicating that a recovery could be a long way off. XRP on the other hand has weathered the digital storm and emerged on top, well on top of Ethereum at least.

Solid Performance Over The Past Month

Ripple constantly claims that XRP has nothing to do with the company but the simple fact is that it does. What happens to Ripple will affect XRP, and with over half the supply locked away by the company, it is still holding all of the strings. Positive developments for both the firm and its token have made XRP one of the few cryptocurrencies to make a gain over the past month. It has made over 10% in the last thirty days while Bitcoin and Ethereum have nosedived 14 and 16 percent respectively.

These gains have pushed XRP above $20 billion market capitalization and into second place as Ethereum continues to slide. The crypto twitter-sphere is awash with talk of a ‘flippening’ today as the notion of XRP catching Bitcoin becomes more valid. It still has a long way to go however with a market cap gap of over $75 billion and many observers are commenting in jest.

The higher $XRP climbs the more I am certain it will flip $BTC in 2019.

Very obvious this will be our new crypto standard.

CNBC’s crypto-trader host Ran NeuNer highlighted that the recent hash wars between Bitcoin Cash clans has done nothing to bolster the crypto ecosystem or its communities;

These hash wars highlight why everyone should dump BTC and BCH and just put all their money into XRP!

Other memes have included pictures of the Grim Reaper coming for Bitcoin. Even Craig Wright of the ‘faketoshi’ tribe chimed in tweeting “For XRP not to be a security, it will need to be a real utility offer. IF something is exchanged with expectations of profit, it is not a utility token. XRP is a tradable good that is sold under the expectation of profit. That in itself makes it a security.” If the US SEC agrees with this, XRP hodlers could be dumped en masse.

For XRP to truly be propelled though, it needs to be decoupled from Bitcoin which has driven the state of crypto markets since they began. The only way to do this would be for more exchanges to offer trading pairs in XRP in addition to BTC, ETH and stablecoins. Weiss Ratings tweeted that BTC should not dictate the outcome of every single project in the industry;

What's it gonna take for #XRP to decouple from #BTC? Simple: XRP-based trading pairs. The sooner we add more diversity to the crypto space, the safer we'll all be. #Bitcoin shouldn't dictate the outcome of every single project in this industry. #Binance, are you listening?

Binance boss, CZ, meanwhile has also responded, talking about the growing requests for XRP base pairs;

The xrp base shill is strong. Let's get it out of your system, and put all your shills under this one tweet, and let's see how much we get. https://t.co/usiISCtuSj

At the time of writing during the Asian trading session XRP was trading at $0.50, down less than a percent on the day, but more significantly Bitcoin and Ethereum were dropping even further.