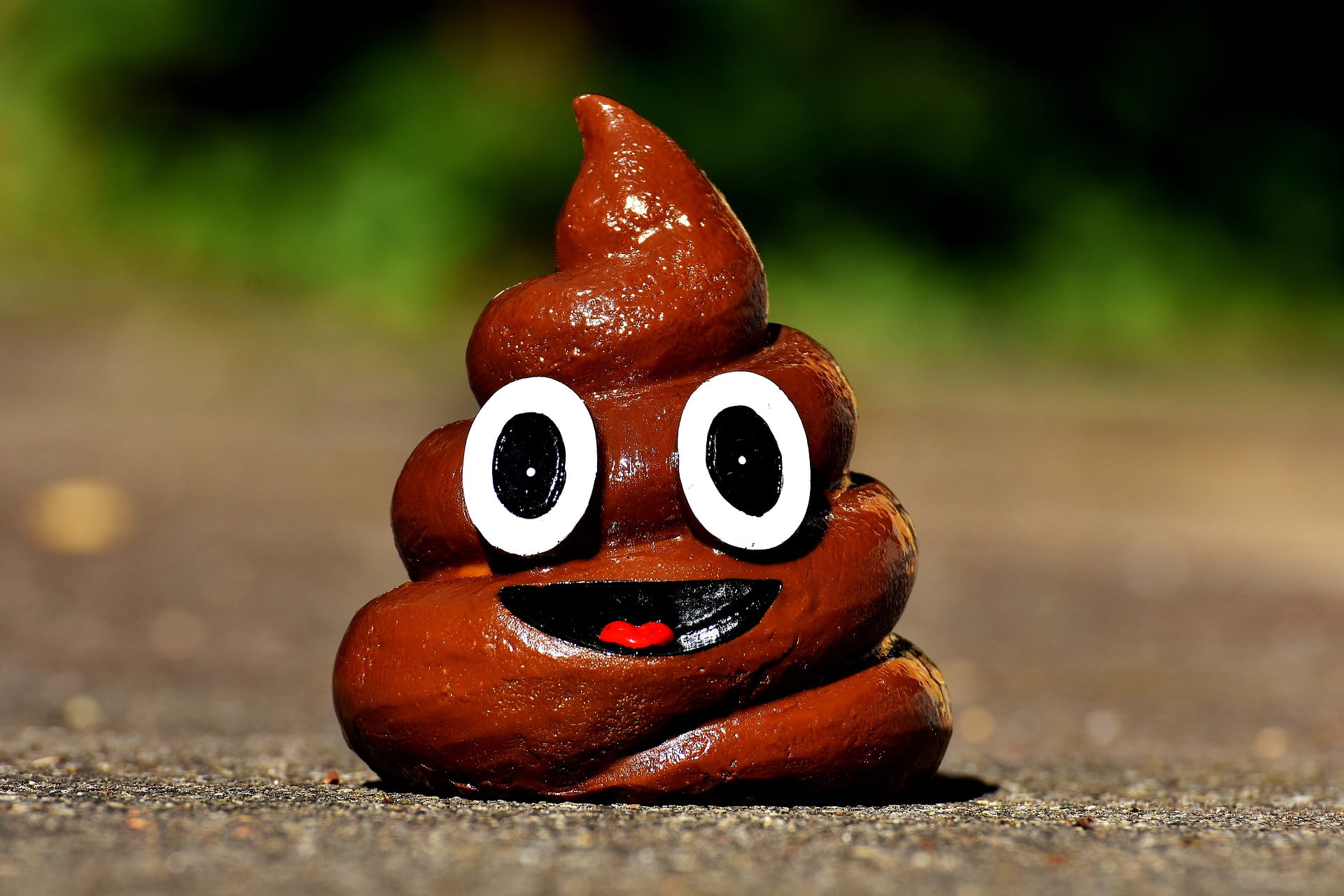 XRP price has struggled throughout the last two years of the bear market. It has ranked amongst the worst performing altcoins, despite trailing right behind Bitcoin and Ethereum in market cap.

Investors may have finally given up on the asset and are capitulating. It’s not uncommon to see former supporters now referring to the asset as a “shitcoin.” But what is unusual, is the fact that the cryptocurrency price chart almost exactly matches that of sheep manure.

The commodities market is filled with agricultural and other production-based products and byproducts. It’s also literally filled with feces.

Just like soybean and corn trade in the commodities market, sheep manure used to fertilize crops on farms can be a steaming hot commodity.

Traders piled on the selling during the Black Thursday panic collapse, flushing away any prior gains. The stock market and crypto also saw similar drops and V-shaped recoveries over the last several weeks.

Related Reading | XRP Tanks Compared To Crypto Counterparts Bitcoin And Ethereum, But Why?

Recent data shows that the cryptocurrency called Ripple, has underperformed Bitcoin and Ethereum significantly over the last 30 days

It’s difficult to say exactly what’s behind the poor performance, but it certainly stinks for XRP holders.

All puns aside, the cryptocurrency’s recent price action strangely mimics the price chart of sheep manure.

The asset was ranked among the worst-performing assets for the last two years in a row. It and XLM had especially negative bear market drawdowns following their peaks.

But even XLM has since recovered more so than XRP, leaving investors fed up. Ripple remains down by as much as 94% on the USD pair, and over 90% on the BTC pair.

XRPUSD and XRPBTC continue to crash, and the selling could be the last wave of small-time holders capitulating. While this happens, data shows whales are absorbing all of this selling.

Blockchain data indicates that the largest wallets are growing as prices further tank. This data could suggest that large scale accumulation is taking place ahead of a longer-term recovery.

For now, the asset’s price action continues to both literally and figuratively look like crap.

Tags: altcoincryptoripple xrpXRPBTCXRPUSDxrpusdt
Tweet123Share196ShareSend
BitStarz Player Lands $2,459,124 Record Win! Could you be next big winner? Win up to $1,000,000 in One Spin at CryptoSlots