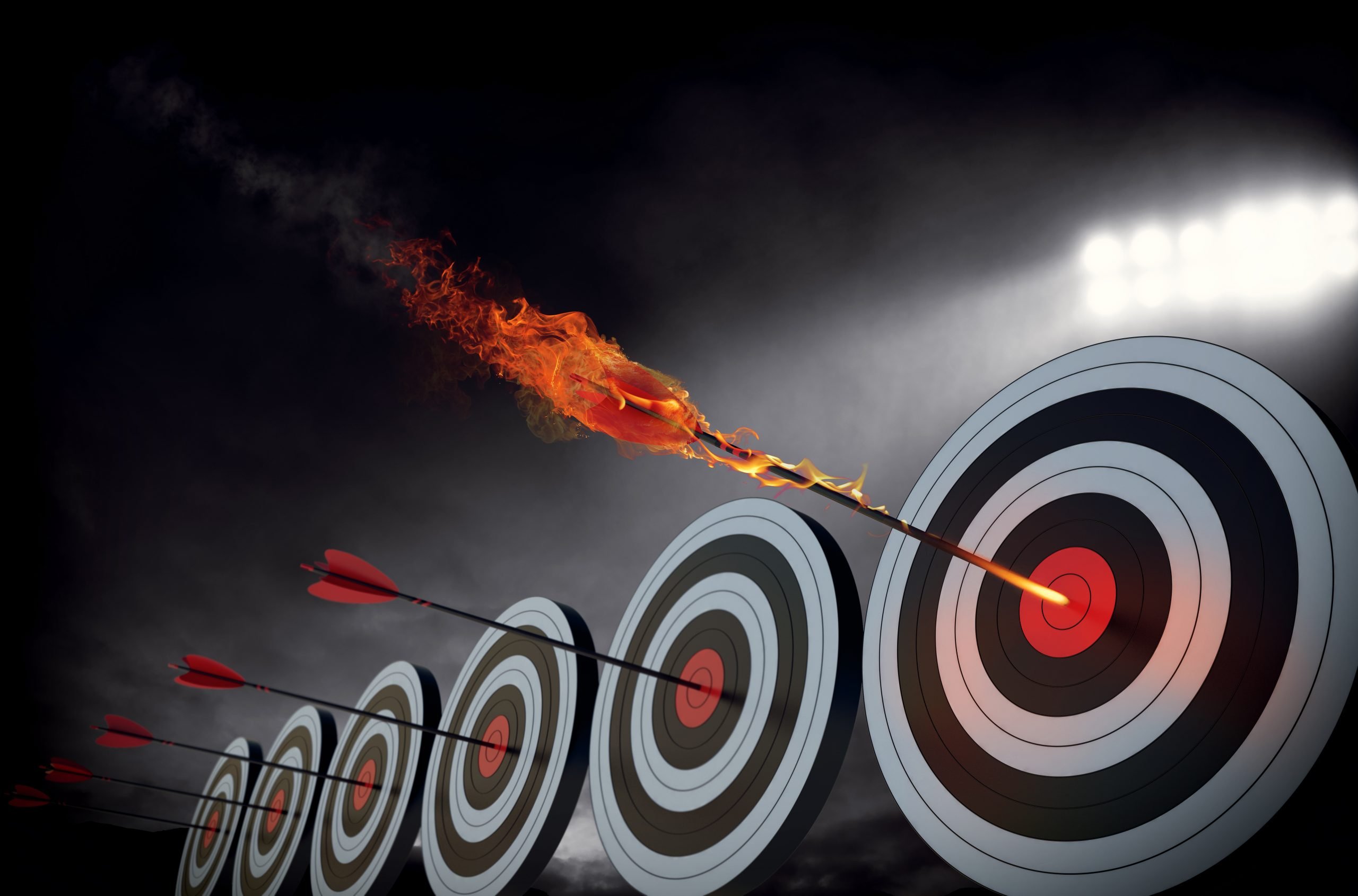 After spending over two years running atop the worst crypto market performers list, XRP has potentially begun a long-term recovery. According to technical analysis patterns and statistics, a short-term target for XRP may be closer to 40 cents per token. After that, a far larger surge is possible.

Here’s what Ripple’s long road to recovery may end up looking like if the current uptrend, confirmed by the ADX indicator, stays strong.

XRP Rally Could Reach As High As $0.40 Based on Bull Flag Target

The cryptocurrency market is heating up again, after nearly three full years of a downtrend. Even assets that had fallen out of rank and been compared to manure, like XRP, have started to stage a triumphant comeback.

The asset that was once a butt of nearly every joke, is now up nearly 200% from its Black Thursday bottom at ten cents a coin. Since July 1 alone, Ripple has increased by over 75% and is still climbing, even with Bitcoin struggling with resistance.

XRP is now trading above 30 cents a token, however, short-term targets based chart pattern data points to 40 cents as the high before an extended correction takes place.

XRPUSD broke up from a massive, over 100% bull flag and through downtrend resistance. Bull flag targets are measured by taking the height of the flag pole and applying it to the point of the breakout.

The target of such structure lines up with former support now turned resistance. This is just the first stop on what could be a larger chart pattern.

Although Ripple has done that in the past, assets don’t usually go up in price in a straight line. Any pullback after an over 100% rise, is not only probable but healthy.

Resistance at 40 cents and above haven’t been tested in over a year. Getting through it on the first try isn’t likely, and could present an opportunity for a much-needed pullback and consolidation before the next move up.

Another, longer bull flag formation, would also form a right shoulder on a massive, multi-year inverse head and shoulders pattern. Years consolidating below the resistance level and the chart pattern confirming could result in the type of explosive move that Ripple has had in the past.

Related Reading | Silver Fractal: Are Crypto Altcoins On the Cusp of an Explosive Surge?

Medium-term targets would reach as high as $1.50 per XRP. Recently, a pair of analysts have called for the asset to reach as high as $26 or $30 per token in the long term. However, it is contingent on the cryptocurrency’s uptrend remaining strong.

According to the Average Directional Index, the uptrend in XRPUSD is only just getting started. The tool’s primary use is to measure the strength of a trend. The indicator also includes two Directional Movement Indicators, that if crossed determine if an asset is in an uptrend or downtrend.

The positive DMI or green line, is well above the red, bearish, negative DMI. The ADX is also just now passing a reading of 20, suggesting that this uptrend has a lot more to go.

The higher the reading, the stronger the trend. DMI+ is now at the second strongest reading since the 2018 top. With the ADX just picking up and DMI showing a powerful bull trend, Ripple’s recovery is here.

Disclaimer: Technical analysis is a practice based on probabilities, and should not be taken as investment advice.

Tags: altcoincryptoRipplexrpXRPBTCXRPUSDxrpusdt
Tweet123Share196ShareSend
Win up to $1,000,000 in One Spin at CryptoSlots