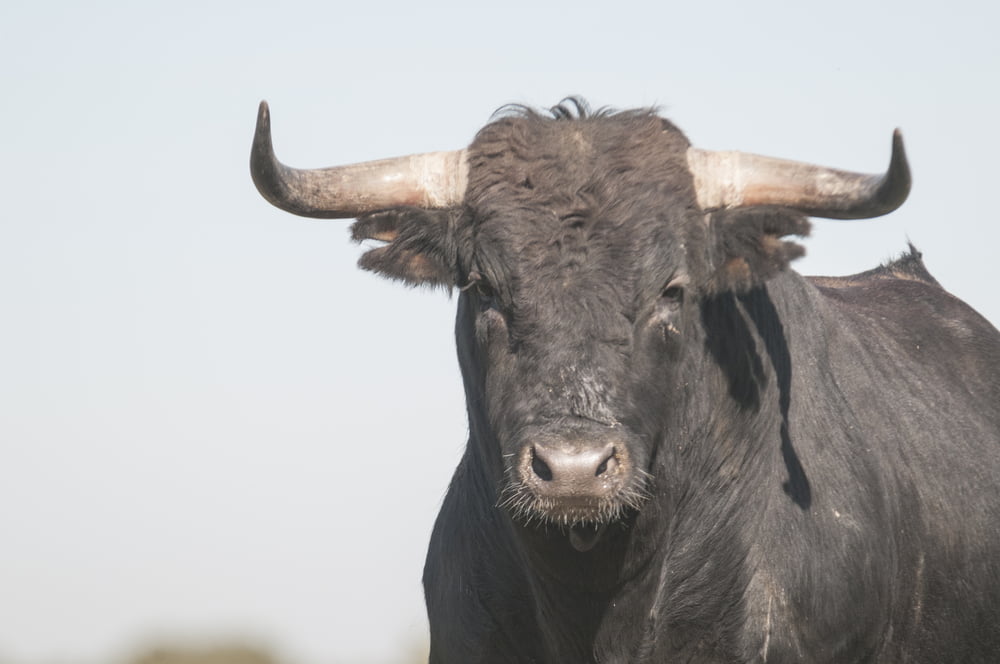 According to a textbook bullish indicator, Yearn Finance’s governance token YFI is preparing to target its all-time high.

Dubbed as “Ascending Triangle,” the pattern envisions YFI/USD just shy of $44,000, a record high achieved mid-September following the pair’s supersonic bull run. It anticipates YFI/USD to hold support near its ascending trendline while testing its horizontal base level as resistance.

Later, the pattern expects the pair to attempt a breakout move above the resistance level. In retrospect, the Ascending Triangle is a continuation pattern that appears in the middle of a trend. Traders anticipate the market to continue in the direction of its previous trend. Therefore, they develop their trade setups accordingly.

YFI is in an uptrend. And it is now forming a rising lower trendline and a flat upper trendline. It indicates that the buyers — at present — are more aggressive than the sellers. Their continued testing of the resistance trendline weakens the level. So eventually, YFI will breakout to the upside.

Technically, the breakout’s extent will depend on the maximum height between the upper and the lower trendline. In YFI’s case, it is close to $15,000. Therefore, the Ascending Triangle’s breakout target is about $15,000 above the resistance trendline. That is just shy of $44,000 — as stated above.

As bulls eye a record high for the Yearn Finance token, they may avoid a bearish reversal pattern developing right around the Ascending Triangle.

Dubbed as Head and Shoulder, the pattern sees YFI/USD trading upward towards the $30,000-32,000 range. But thereon, it expects the pair to reverse its trend entirely to retest its neckline (the ascending trendline in black) for a negative breakout move.

Like in the Ascending Triangle’s case, a breakout’s target in Head and Shoulder is as far as the maximum height of the pattern. That roughly puts the YFI/USD en route to $14,729.

Tags: cryptocurrencyyfiyfibtcyfiusdyfiusdt
Tweet123Share196ShareSend
BitStarz Player Lands $2,459,124 Record Win! Could you be next big winner? Win up to $1,000,000 in One Spin at CryptoSlots