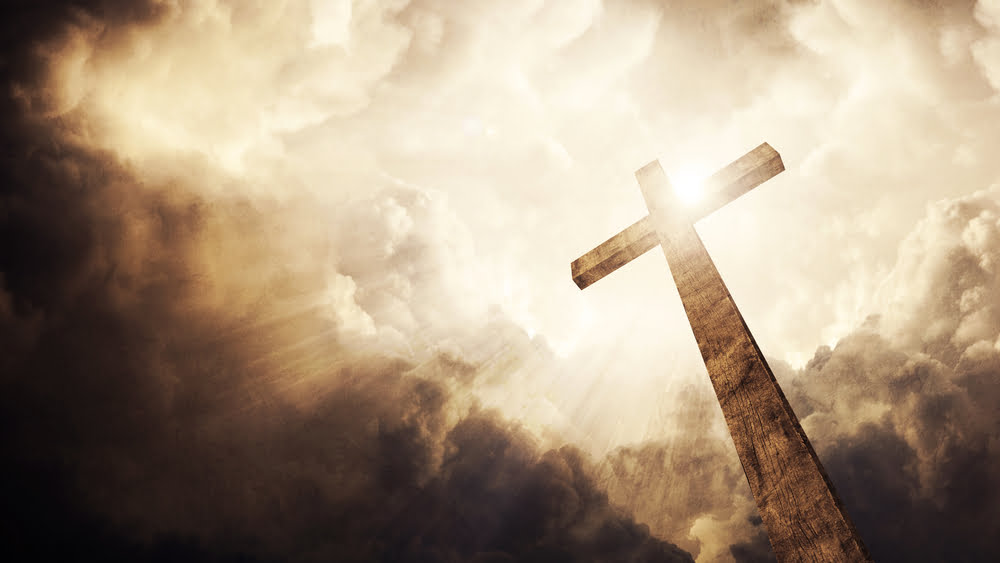 As YFI trades 25 percent below its record high, there is an interesting bullish pattern for traders to consider.

That is ‘Golden Cross,’ a telltale technical indicator that suggests that the price of the underlying asset would rise in the future sessions. The pattern comes to life when an asset’s short-term moving average jumps above its long-term moving average.

Depending on the timeframe of the moving averages (or MA), a Golden Cross can be both a lagging and leading indicator.

YFI witnessed a bullish crossover between its 20-period MA and 50-period MA on its four-hourly chart this Thursday. That served as a leading indicator for the MAs shorter timeframes, suggesting that the YFI/USD exchange rate may rise in the coming trading sessions.

Against the bullish indicator, YFI is also showing a potentially bearish one in its Relative Strength Index. The token now stands close to entering the so-called ‘overbought’ area. That amounts to a downside correction under the pretext of an overvalued YFI, especially after the token’s enormous price rally in the last 48 hours.

YFI/USD, as shown in the chart above, surged by 38 percent – from $22,574 to as high as $31,170. The jump came in the wake of a wider recovery trend across the cryptocurrency market. YFI, which is a native asset of the DeFi-focused platform Yearn Finance, climbed alongside, posting better returns than the top ten cryptocurrencies due to extreme speculation around its parent project.

The Yearn Finance token has climbed by more than 2,600 percent already this year against the US dollar.

YFI/USD has established a medium-term support level in the form of an ascending trendline (green). This price floor rejected the pair’s multiple downside attempts, illustrating a considerably higher buying sentiment around it.

Conversely, a bearish correction below the price floor could lead YFI/USD lower towards $27,670, with a risk of an extended plunge towards the 20-period moving average (green).

Tags: cryptocurrencyyearn financeyfiyfibtcyfiusdyfiusdt
Tweet123Share196ShareSend
Win up to $1,000,000 in One Spin at CryptoSlots