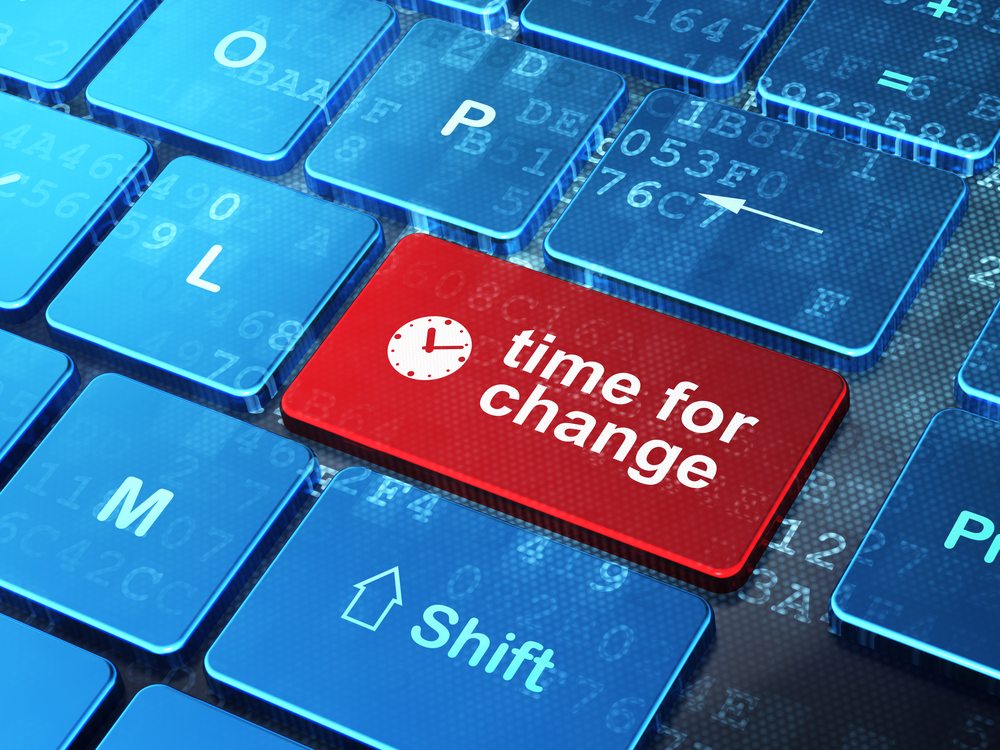 Ever since the ZCash project launched, developers have been making various changes to the code base. Improvements are always a welcome development, as well as keeping an eye on new features. A new proposal on GitHub indicates the project may switch to Ethereum-style block timestamps shortly. Some cryptocurrency enthusiasts see this as a lack of innovation.

The launch of ZCash has been greeted with a lot of anticipation. Ever since that time, the price per ZEC has fallen, which is anything but surprising. Prices were heavily inflated during the first week, and now that mining rewards are ramping up, there is a larger supply of coins to sell. For miners, earning back an original investment is important, and they will sell coins as fast as they come in.

But it appears some developmental changes are on the horizon for ZCash as well. The current block timestamping process leaves something to be desired, and change has been proposed. It is likely ZCash will switch to Ethereum-style block timestamps. This should speed up the ZEC block generation, as timestamps are less than 15 minutes apart from another.

Just One of Many Possible Changes For ZCash

Implementing this change will not be overly difficult, as most blocks submitted by miners already adhere to these rules. However, developing the required code to make the changes officials will take up a lot of time. Research, development, and testing can take anywhere from weeks to months.

Some ZCash community members have expressed their concern over this proposal. Switching to a new block timestamping protocol can cause new technical issues over time. Moreover, copying Ethereum’s model seems to cause disappointment among ZCash enthusiasts for some unknown reason. Alternative solutions are also available, and this proposal is just a means to collect community feedback.

If this change were to implemented, a hard fork might not be necessary. Since the majority of network blocks are already using these requirements, a soft fork can be used. However, the ZCash team is considering other forking upgrades already. They may as well include this change in one of those upgrades if they want to.

Similarly to other cryptocurrencies, ZCash has to keep evolving over time. Software revisions play an integral part in the process, as outlined on the project blog in October. Changes are coming to the mining system over time, including a potential switch to proof-of-take. Multiple hard forks are not out of the question right now, which draws more similarities to Ethereum.

Tags: blockethereumNewsTiemstampZCash
TweetShare
BitStarz Player Lands $2,459,124 Record Win! Could you be next big winner? Win up to $1,000,000 in One Spin at CryptoSlots