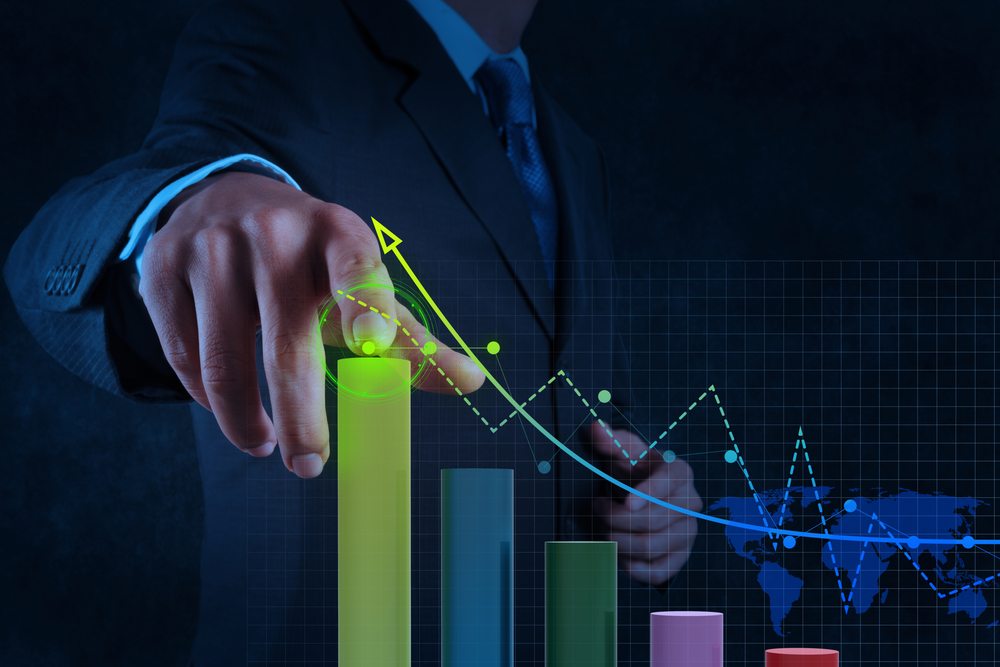 Ever since ZCash as launched, people have been paying close attention to its price. Although its value against Bitcoin has declined, one ZEC is still quite costly. In fact, one can say the price of ZCash is going up slowly but steadily. Despite a small dip in value over the past 24 hours, ZCash is setting new highs month after month. Quite an impressive trend on the charts, when looking at the bigger picture.

The uptrend of ZCash cannot be denied. Everyone knew ZEC would get dumped hard as soon as exchanges enabled the trading pair. Unlike other alternative cryptocurrencies, ZCash is not plummeting to the ground, though. In fact, its USD value is going up month over month, creating quite an impressive price graph to date. Right now, one ZEC is worth just over US$41.6, making it the second most valuable cryptocurrency in the world.

To put this into perspective, ZCash’s market cap remains fairly small compared to Bitcoin’s. With over US$17. 4m, the market cap is nothing to sneeze at. But it is still well behind Bitcoin and most other major altcoins in existence today. Then again, ZCash has a much smaller supply than most of these coins, which makes the comparison to Ethereum and others a bit useless.

With 418,244 ZEC in circulation right now, the market cap of ZCash becomes all the more impressive. It ranks #17 according to Coinmarketcap, and its scarcity is a driving factor for the current price. Compared to other currencies, the ZEC value is not dropping as more coins come in. It is early to tell whether or not this will change over time, though. The future price per ZEC hinges on the future development of the currency and protocol.

Moreover, this trend seems to hint at future stabilization for ZCash. As is the case with any cryptocurrency, the market has been quite volatile in recent months. Albeit the value in USD has gone up steadily, the Bitcoin market is very different. Even on the Bitcoin front, things are looking somewhat stable for ZCash right now. Traders, investors, and speculators will keep a close eye on how things progress, though.

It is difficult to predict how the ZEC market will evolve over time. For a currency that has only been around a few months, ZCash has successfully stirred up the markets. However, investors and speculators need to look at this project from a long-term perspective. For now, that long-term outlook remains shrouded in mystery.

Tags: altcoinNewsZCashZEC
TweetShare
BitStarz Player Lands $2,459,124 Record Win! Could you be next big winner? Win up to $1,000,000 in One Spin at CryptoSlots