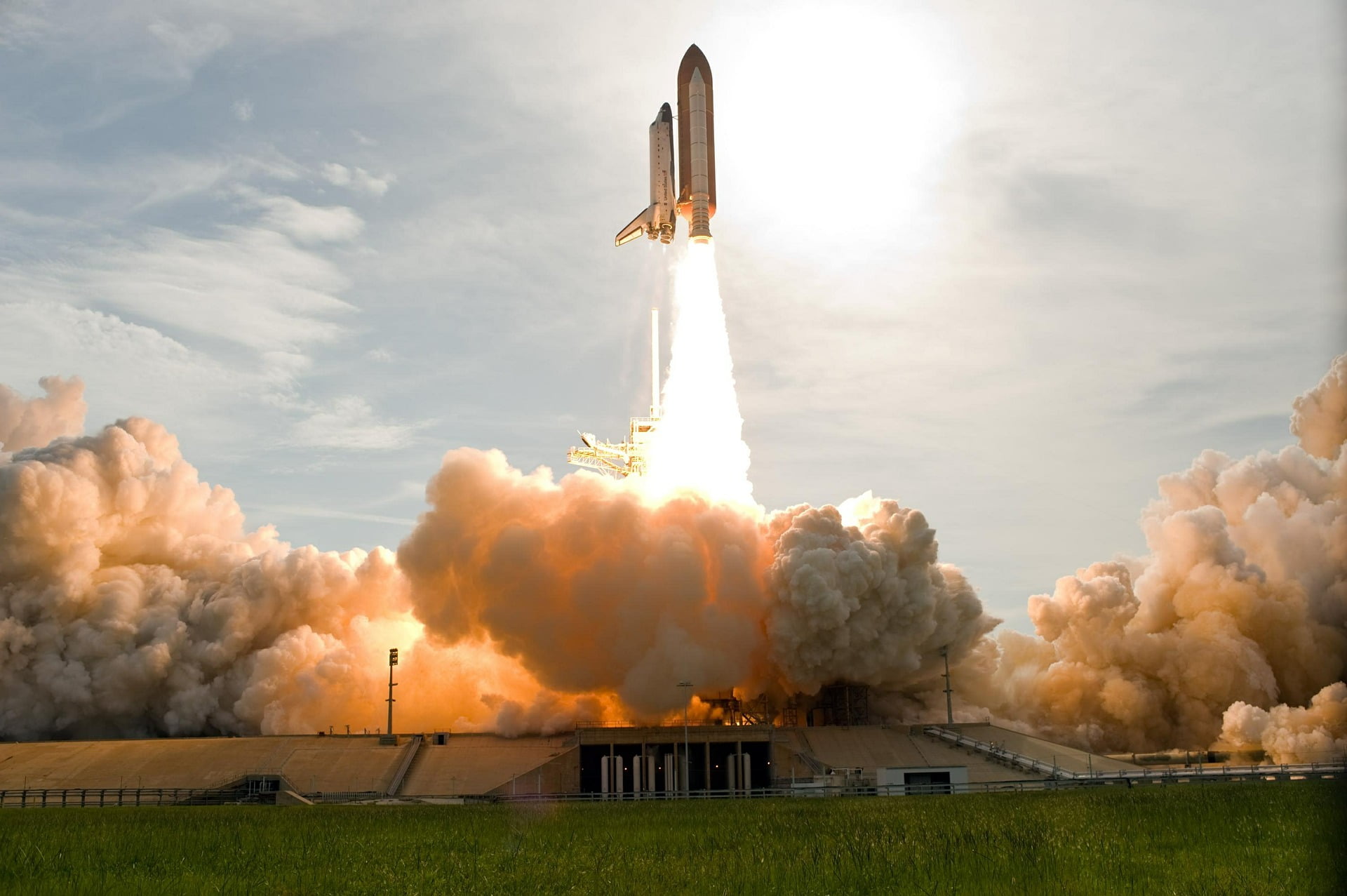 Beyond DeFi, NFTs, and Bitcoin’s recent breakout, everyone has been talking about “Fair Launch” lately. But what exactly is it and what are its implications for cryptocurrency projects? A fair launch offers participants the opportunity to acquire a token usually over a long period of time at a relatively equal price. A stated goal of the fair launch is to allow participants to enter into the acquisition of tokens under the same conditions.

Through fair launches, many new DeFi projects can attract much interest from small investors and avoid a reliance on seed capital from private investors. The term first became common through a major DeFi project, Yearn.Finance (YFT) whose creator even admitted he only possessed 10 YFT. YFT provides a method for liquidity providers to earn the governance token by setting aside tokens and voting for the team or founder.

Fair launches are not just limited to DeFi projects, however. The number of addresses holding a digital asset or a combination of distribution plus active participation in assets in validation-based networks can also denote that parity. However, with the fair launch, there is supposedly less of a chance of whales dominating token launches, which has been a major problem for many offerings.

However, this model is still flawed as equal opportunity does not mean the same as equal outcome. In particular, the control of the initial supply has led to a lot of misplaced hype that has helped weaken many initially promising projects such as SushiSwap.

Where Did Fair Launches Come From?

Despite its recent addition to the crypto lexicon, elements of fair launches were evident in past crypto unicorns. Efforts to support a fair launch come from a desire for better models of token distribution. Bitcoin’s launch could be considered the first fair launch. Before the mining of BTC block number 0 on January 3, 2009, a two-month notice was given before the network launched. In addition, no tokens were premined, and the asset was not given a valuation.

Many observers have considered the EOS ICO as the fairest launch yet among top cryptocurrencies because the length of time it took mimicked the Proof of Work mechanism. With a continuous ICO spread out over a year, coins were auctioned to the crypto market on a daily basis, which gave the crypto market adequate time to become aware of the offering and its details.

Unlike an ICO that aims to limit participation, fair launch can lead to too many participants. As anyone with the necessary token can participate in DeFi mining, many participants are merely incentivized to just stay in the loop of mine-sell-withdraw. The process has led to many buyers engaging in a low price war with sellers, which can crash several projects contrary to the goals of fair launch.

With the token so widespread, market sentiment has the potential to be severely depressed by negative market news or inflated by positive hype. The investors are mostly retail and can be easily influenced by market sentiment. Something such as a health scare for a founder can lead to severe price fluctuations. More sophisticated investors with control of information will end up dominating the course of the token.

While too many participants can be an issue that hinders fair launch from being the next major advancement in the crypto space, equally troublesome is the possibility of too few participants. Yield farming can also become a playground for whales, contrary to the intended purpose of the project’s founder.

For many DeFi projects, there is a huge amount of tokens to be mined or farmed through staking. However, many popular DeFi projects, such as Zyro.finance on OKEx Jumpstart Mining do not require lock-up, allowing participants to stake and unstake at any time during the mining period, with the yield calculated by the minute. There is also a limit on the amount of tokens that can be mined, reducing the opportunity for whales.

Fair launch, while promising, still has to work out these major issues before it can become preferred as a business model for token distribution.

What Can Be Done?

To avoid common challenges and reduce the risk for fair launch projects, more has to be done. From a founder’s standpoint, a fair launch can be risky as it forgoes a major source of compensation. Actions that are in the best interests of the founders can also be for the best interest of the community at large. The actions of the communities in responding to the fair launch will be a sure signal of future growth potential. In return, founders need to be able to start fair launch projects knowing they can receive fair compensation.

Founders and the communities they rely on have to have better communication and collaboration to establish normative behavior for fair launch. Early on, allocation strategies should be agreed upon so there are incentives for future work. To ensure the integrity of the project, audits of the smart contract and possibly even project finances should be undertaken. Clear communication between the two sides is essential so the goals and visions are clearly articulated and can move forward.

What Does the Future Bode?

As DeFi will likely capture the crypto space’s attention for the rest of 2020, the fair launch model has recaptured attention for its inherent symmetries with DeFi projects. EOS is almost three years old, BTC has been around for 12 years, and it took until 2020 for DeFi to accelerate its momentum of making an impact in the crypto space.

Similarly, most DeFi projects with fair launch are also new. New concepts will require both trial and error to find out what works before they can make an impact and increase universal adoption. Eight years from now, maybe a new advance could lead to an even fairer launch of a token that surpasses EOS or even BTC.

We believe that projects like Jumpstart Mining are invaluable incubators to test these new advances in cryptocurrency. Jumpstart offers one-stop mining for DeFi tokens, which makes DeFi mining a lot simpler. With many OKB holders now also possessing DeFi tokens, there is much room for experimentation to find what works in order to improve fair launch.

About the Author: Jay Hao is the CEO and Chief Customer Service Officer at OKEx, a leading crypto spot and derivatives trading platform.