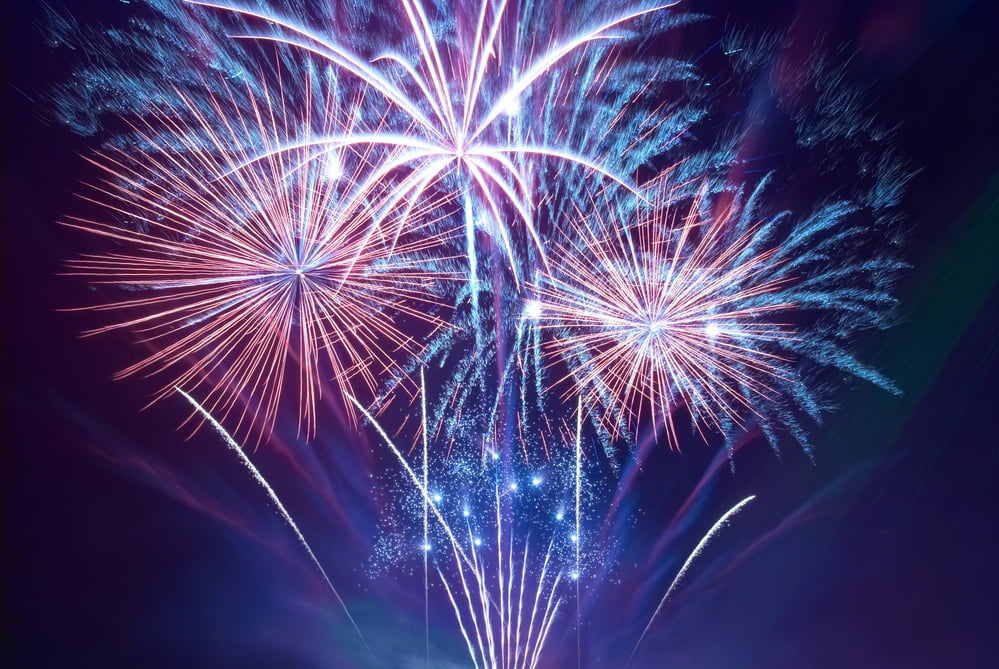 What an October it was for Bitcoin. The number one cryptocurrency by market cap has seen a 30% rise in its price over the last four weeks, making a 17-month high in the process.

Even more impressive is how Bitcoin managed to shrug deteriorating macro-factors to achieve this.

This is mostly thanks to a glut of positive sentiment coming from corporate America, who it seems, is starting to warm to the idea of a decentralized store of value network.

MicroStrategy was the first to stamp their approval on Bitcoin. What followed was a series of u-turns from industry-leading firms, some of which, in the past, have been openly vocal about their hatred of Bitcoin.

The most prominent example being JP Morgan, whose CEO, Jamie Dimon, blasted Bitcoin as a fraud. Even going as far as saying Bitcoiners are stupid.

“It’s worse than tulip bulbs. It won’t end well. Someone is going to get killed. It’s just not a real thing, eventually it will be closed.”

Although Dimon has since expressed his regret in saying that, the fact is, Bitcoin and the banks have always had an uneasy relationship.

Banking scandals are so commonplace that the public has become apathetic to the issue. The most recent disgrace, the FINCEN leak, showed several central banks complicate in facilitating money laundering.

Documents show Deutsche Bank, JP Morgan, Standard Chartered, HSBC, Barclays, BNY Mellon, and Societe Generale failed to report suspicious banking activity. There has been a widespread denial of any conscious wrongdoing on the part of the banks.

But, rather than criminalize the perpetrators, regulators chose to punish the banks by issuing fines. The real kicker is that financial penalties are just another cost of business for the banks.

What the FINCEN scandal shows is that banks are a central component of the criminal network. What’s more, judging by the punishments doled out, one that is untouchable as well.

When it comes to Bitcoin and the banks, crypto enthusiast Michael Kern summed it up nicely by saying banks hate anything that interferes with their monopoly on abuse.

“Some of the world’s largest financial institutions want to ban bitcoin to protect society from money laundering and criminal activity, but maybe what they really want is to protect their own monopoly on regulatory and customer abuse.”

Considering that, is it any wonder so many banks have been vocal in panning Bitcoin in the past?

The general feeling is that banks getting on board with Bitcoin is a good thing. But, should we as libertarians and seekers of financial democracy be worried?

As Kern alluded to, the banks have had it their way for so long. And so it’s difficult to imagine they also want financial democracy.

The most likely motive behind the u-turn is not because they see the benefits of transacting peer to peer. Rather, they see the failure to get on board will leave them completely irrelevant.

Banks have manipulated and corrupted every market they’ve been involved with. Just ask any precious metal investor. As such, banks turning bullish on Bitcoin needs seeing for what it is, a ploy to maintain financial authority.

Tags: adoptionbig banksbitcoinBTCUSDT
Tweet123Share196ShareSend
BitStarz Player Lands $2,459,124 Record Win! Could you be next big winner? Win up to $1,000,000 in One Spin at CryptoSlots