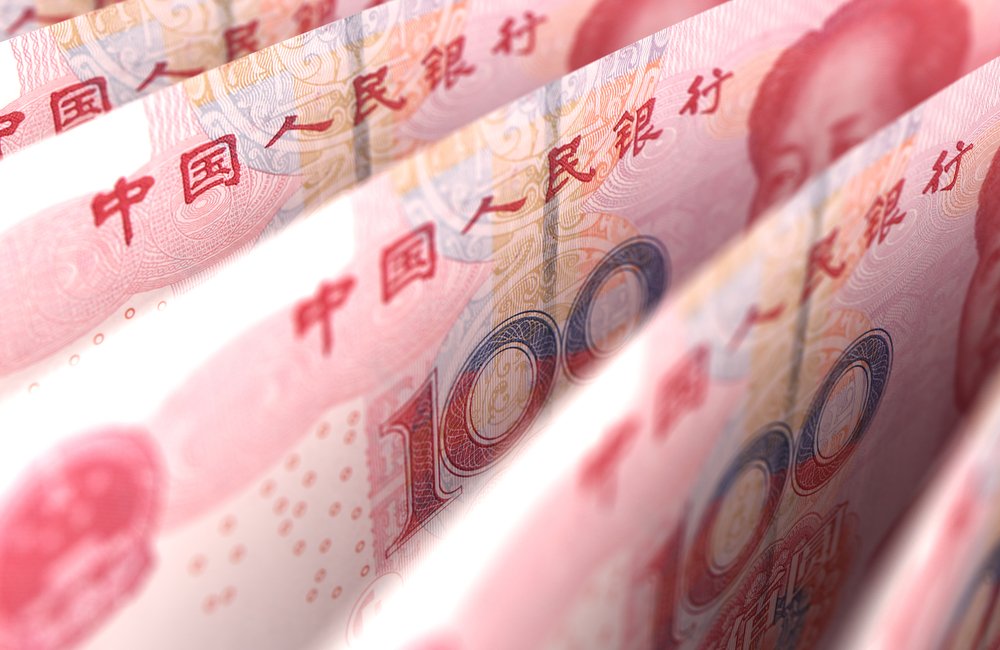 The national currency of China weakened beyond a critical level as political tensions with the US worsened.

The yuan dropped below 6.93 per dollar this week, within a striking range of its January 2017 low, owing to a series of negative factors from weaker equities to a vaguer monetary stance by the People Bank of China. Despite the central bank’s efforts to preserve the yuan value by relaxing reserve ratios for banks, the market’s largest stocks fell by over 5 percent.

The latest drop of yuan contributes to an overall 9 percent loss against the dollar in the last six months, making the Chinese yuan one of the worst performing Asian currencies. With the price now forming downside sentiments towards January’s low, investors are already building up their positions towards the said downtrend.

“Investors are stepping up building positions betting the yuan will drop to 7 per dollar now after the currency breached 6.9,” Ken Peng, an investment strategist at Citi Private Bank in Hong Kong, told Bloomberg. “The RRR cut sends a strong signal that China is in an easing cycle and all external news makes a case for a stronger dollar.”

Researchers have previously established a mild inverse correlation between the price action of yuan and bitcoin. Before the PBOC ban took effect, China was contributing to the 90 percent of the overall Bitcoin trading volume that somewhat bridged the fundamentals of both the distinctive assets. However, with all the local crypto exchanges now either closed or offshored, the association between bitcoin and yuan has faded vastly.

The latest Yuan drop could enable PBOC to reintroduce stricter capital controls similar to July. Bitcoin traditionally has posed itself as an answer to any centralized finance control. The devaluation of Turkish Lira and Iranian Rial in the wake of US sanctions, for instance, had raised the local Bitcoin volume – and reportedly even the value – in those regions. However, this time around in China, no such impacts can be noted in the peer-to-peer Chinese crypto trades.

According to the data available on Local Bitcoins, the minimum Yaun-to-Bitcoin ask rate listed is circa $6,643 (46,000 CNY) which is only 20 dollars higher than the global standard, at the time of this writing. Similarly, the minimum bid rate is 30 dollars cheaper than the international Bitcoin rate.

The Bitcoin volume is also not showing any significant response to the depreciating yuan value. It means that the notion of investors bypassing undervalued fiat currencies by investing in cryptos is fading. Nevertheless, only big investors pouring funds into crypto sector would show some volatile global movements in price, which cannot be the case when a majority of Chinese Bitcoin community trades retail – under a ban.

In a broader perspective, a depleting correlation between fiat and crypto confirms that these assets have different fundamental factors working behind them. While fiat values are traditionally more responsive to global policies, inflation, interest rates, debts and whatnot, and cryptos, being a new asset class, responds to factors including regulations, investment influx, adoption in real time, etc.

Nevertheless, Bitcoin continues to pose itself as a last resort of struggling economies.